A special operation carried out by the Navy in the sea area off Dodanduwa, Galle on 31st December 2020, led to the apprehension of 04 suspects with 5kg and 945g of crystal methamphetamine (ICE), 2kg and 47g of heroin and 03g of Kerala cannabis and seizure of a multiday fishing trawler used to transfer the narcotic substances.

Sri Lanka Navy continues to crack down on drug trafficking and other illegal activities operated via sea routes, strengthening the Government's joint mechanism to combat the drug menace. As such, a special operation conducted in the morning hours on 31st December off Dodanduwa made way to the seizure of this suspicious multiday fishing trawler transferring 5kg and 945g of crystal methamphetamine (ICE), 2kg and 47g of heroin and 03g of Kerala cannabis and apprehension of 04 suspects involved in the racketeering.

The entire operation was carried out adhering to COVID-19 preventive guidelines and the suspects held during the operation were identified as residents of Matara, Pothuvil, Negombo and Maskeliya areas, aged from 22 to 29. Meanwhile, the suspects along with narcotic substances and multiday fishing trawler were handed over to the Police Narcotic Bureau Hikkaduwa for onward legal action.

In the same vein, Sri Lanka Navy remains vigilant around the clock, to ward off all forms of nefarious activities in island’s territorial waters. 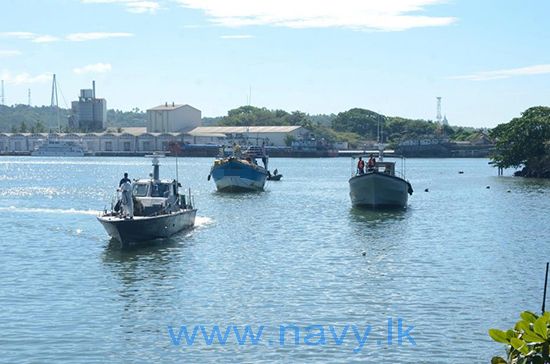 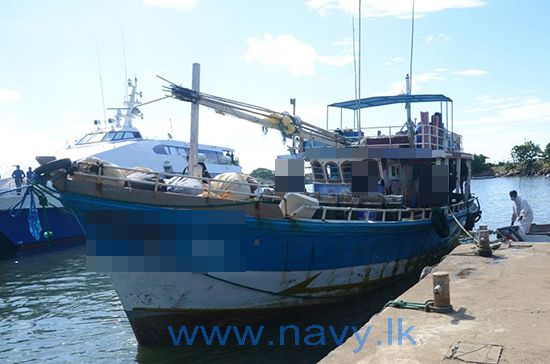 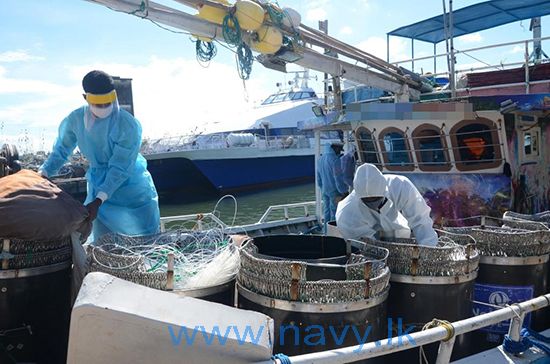 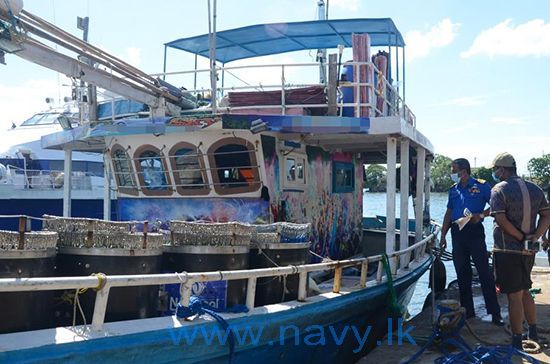 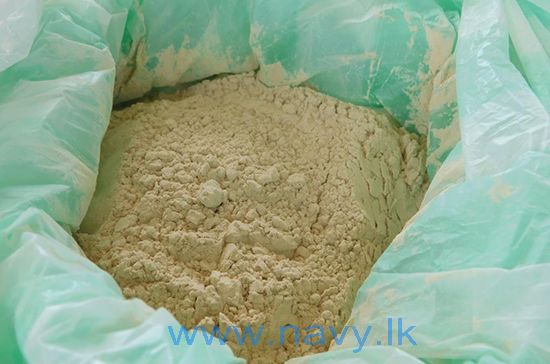 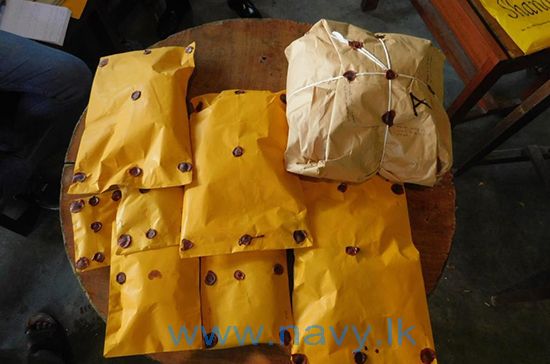 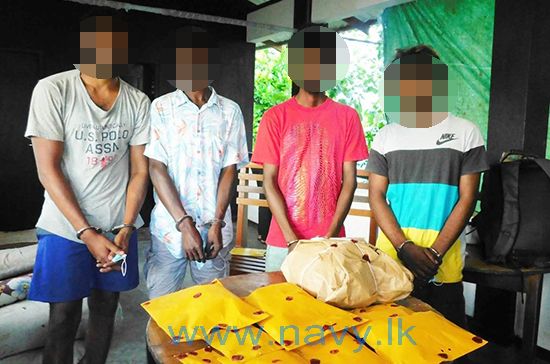