Over 8700kg of smuggled dried turmeric seized in northwestern seas

A special operation carried out by the Navy in dark hours on 08th January 2021 in the northwestern seas of the island resulted in the seizure of about 8769kg of dried turmeric, attempted to be smuggled into the island and apprehension of 12 Indian nationals. Meanwhile, the seized consignment of turmeric along with Indian nationals was brought ashore on 09th January for onward investigations.

Having spotted 02 suspicious Indian dhows in Sri Lankan waters off Kudiramalei Point in dark hours on 08th January, the Northwestern Naval Command carried out this special operation and intercepted the suspicious dhows. During further search, about 8769kg of smuggled dried turmeric in 173 sacks, attempted to be smuggled into the country, was found from the dhows. Along with the consignment, 12 Indian nationals from 19 to 70 years of age aboard and 02 Indian dhows were also held by the Navy. The preliminary investigation into the incident revealed that the racketeers had plotted to transfer the consignment of turmeric to a local vessel at sea, to be smuggled into the island.

The entire operation was carried out in compliance with COVID-19 preventive guidelines and the seized dried turmeric stock, Indian nationals along with other belongings will be handed over to the Customs Preventive Office in Katunayake for onward legal action. Meanwhile, the Indian dhows seized during the operation are detained with the Navy, until they are handed over for onward investigation.

In this backdrop, the Navy is continuing its operations to curb similar smuggling activities taking place in island’s waters. 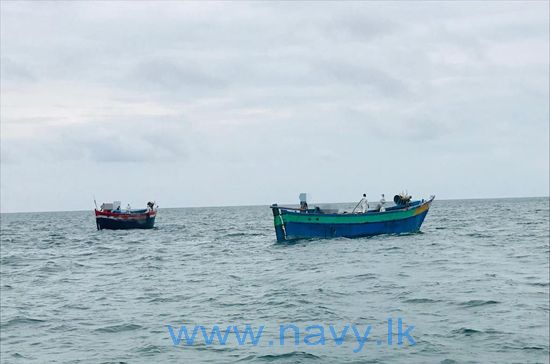 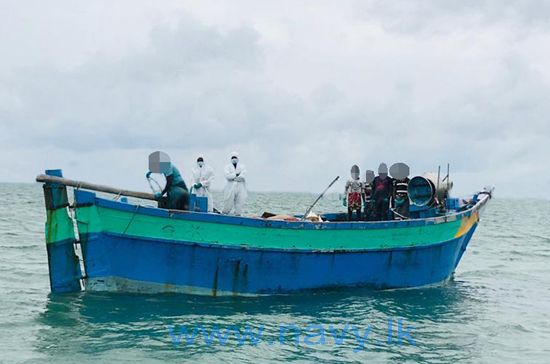 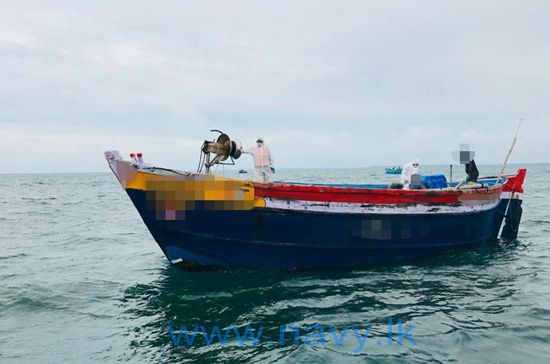 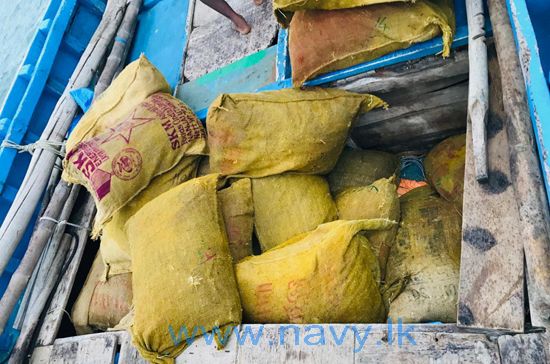 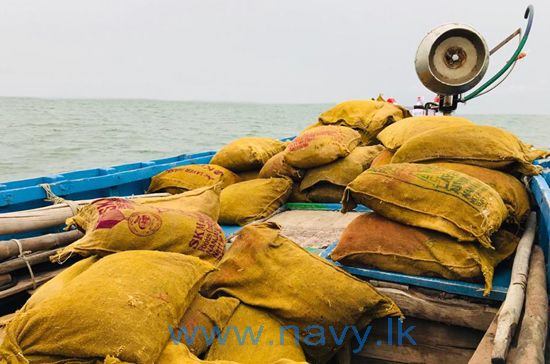 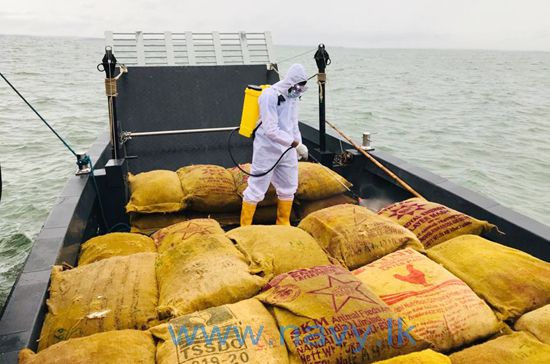 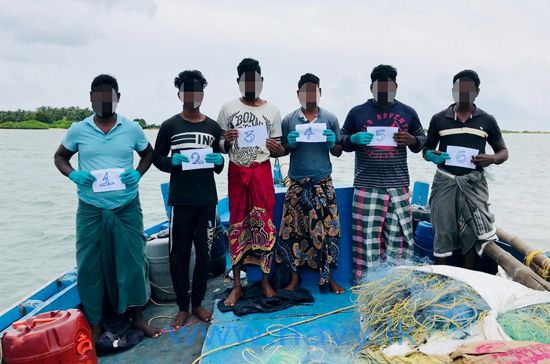 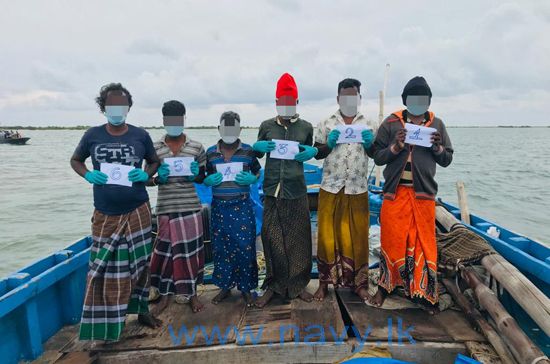