Sri Lanka Navy launched a Search and Rescue (SAR) operation last night in search of a sunken Indian fishing boat and its fishermen, in Sri Lankan waters about 8 nautical miles (15 km) within the IMBL northwest of Delft Island, following a resisting arrest incident took place in the dark hours on 18th January 2021.

SLN units on patrol carried out an operation to seize Indian fishing trawlers poaching in Sri Lankan waters trespassing the International Maritime Boundary Line (IMBL), after observing more than 50 trawlers. As the operation was panning out, one of the Indian fishing trawlers, with aggressive manoeuvres resisting the arrest, was on an attempt to evade from the scene making it collided with SLN Craft in operation and ultimately sank at sea having lost its stability. The collision also led causing of damages to the SLN Fast Attack Craft which was subsequently brought to Kankesanthurai harbour safely for repair work.

Following the incident, Sri Lanka Navy commenced a search and rescue operation in search of the fishers on the sunken trawler and the operation is being augmented by a diving team as well as SLN ships and craft, in the sea area where the incident occurred.

It is quite evident that Indian fishing trawlers poaching in Sri Lankan waters are making aggressive manoeuvres resisting their arrest by SLN units time and again. In such backdrop, Sri Lanka Navy on a number of early occasions had informed Indian authorities to make the Indian fishermen aware of the vulnerability attached to such acts performing with scant regard. Meanwhile, relevant Indian authorities have also been informed of the development of the current event by Sri Lanka Navy and onward investigation into the incident is currently underway. 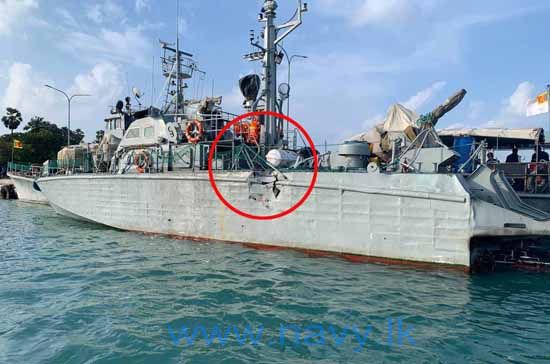 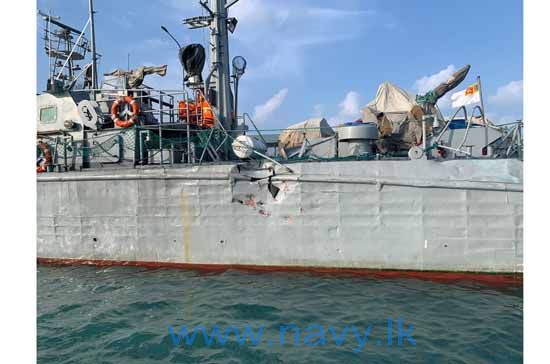 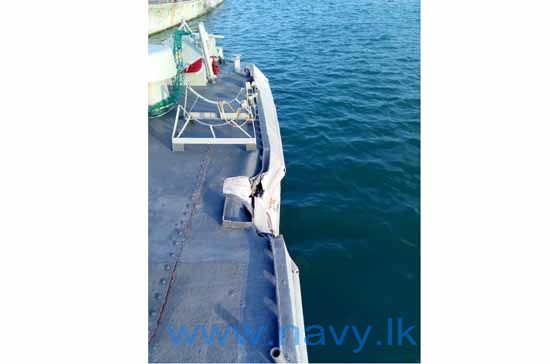 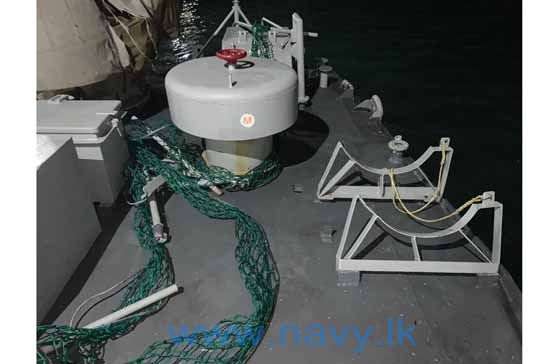 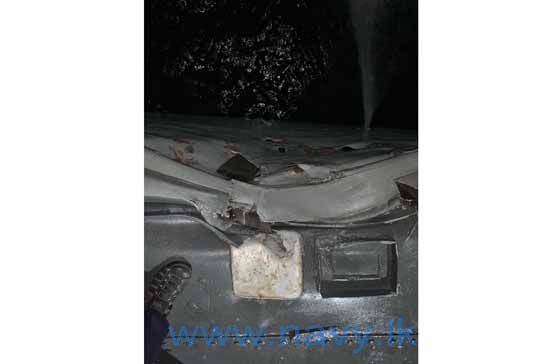