Update to the news release on ‘Navy in search and rescue operation to locate fishermen on sunken Indian poaching vessel in Sri Lankan waters’ on 19th January 2021.

The recovered bodies are being transferred ashore by an SLN craft as of now and the corpse will be handed over to relevant authorities for onward action. Meanwhile, the SAR operation is still underway to trace if there are any other fishermen missing in the incident. 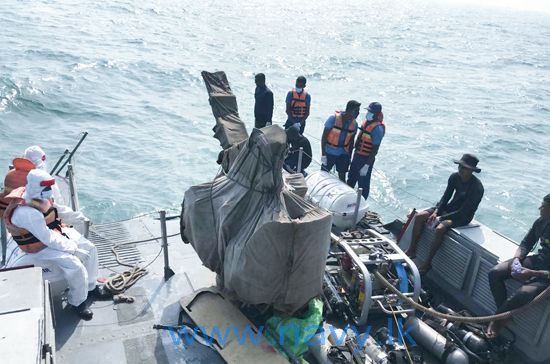 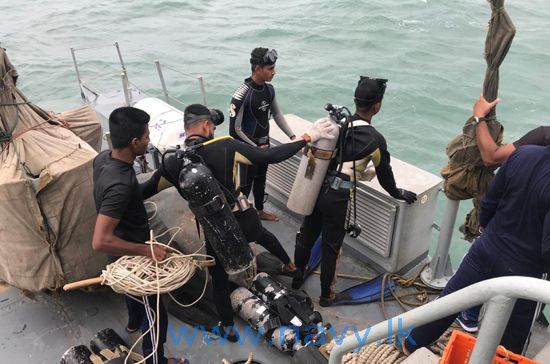 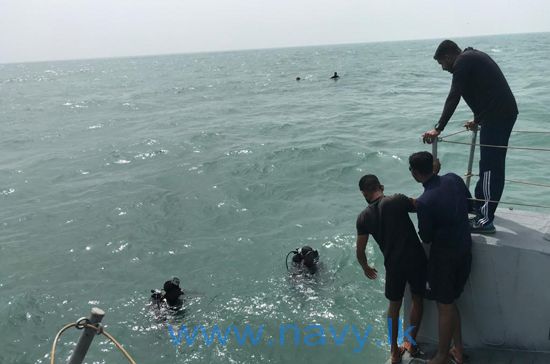 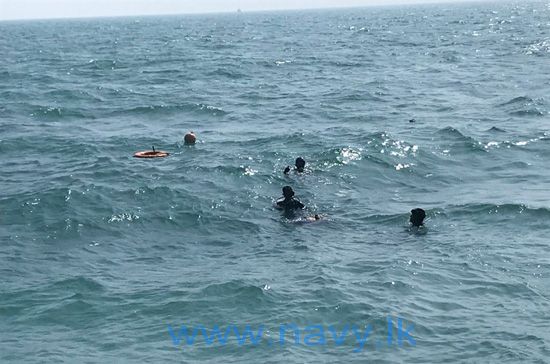 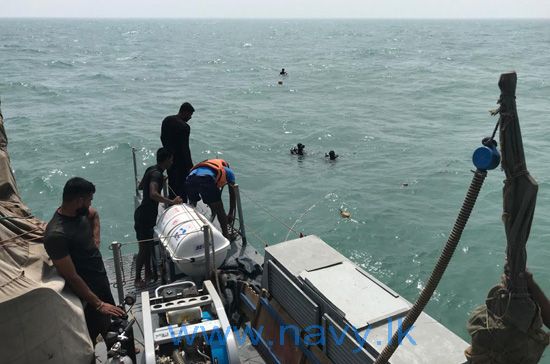