Corpses of two (02) more fishermen, of the Indian fishing trawler which sank northwest of Delft Island, were recovered this morning (21st January 2021) by Navy diving teams engaged in the Search and Rescue (SAR) operation.

As such, Navy divers have recovered 04 corpses of fishermen in total victimized by the incident. Meanwhile, the corpses recovered yesterday (20th January) as well as today (21st January) were brought to the Kankasanthurei harbour by SLN craft.

Subsequently, the inquest inquiry of the deceased was carried out by the Hon. Magistrate of Mallakam on being informed by the Kankasanthurei Police on both occurrences. Jaffna Judicial Medical Officer and Representatives of the Consulate General Office of India in Jaffna were also present during the proceedings. All four (04) corpses were taken to the Teaching Hospital, Jaffna as ordered by Hon. Magistrate to take onward action as required by the law. However, the identities of the corpses have not been confirmed yet.

All these measures were carried out adhering to strict safety and health guidelines stipulated by health authorities due to COVID-19 concerns. Meanwhile, the Search and Rescue (SAR) operation carried out by the Navy has been concluded, following the recovery of the corpses. 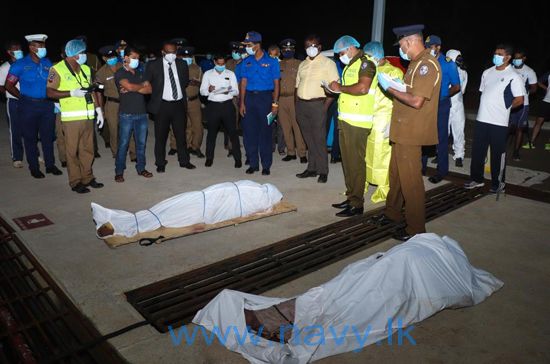 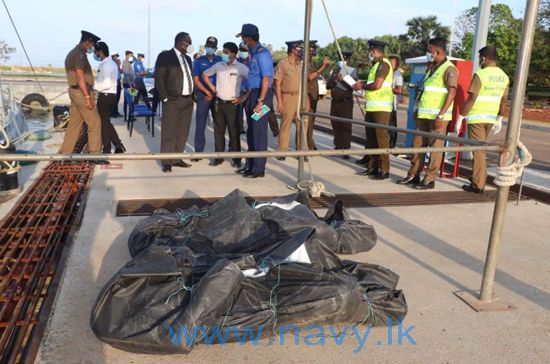 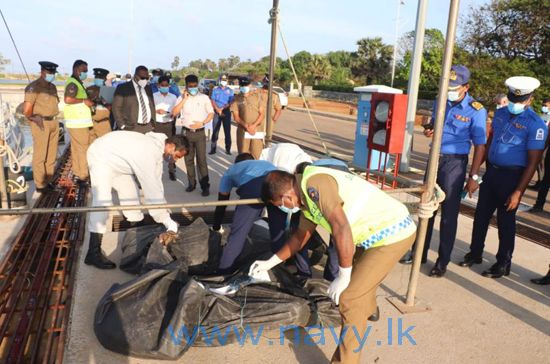