A bulk carrier named ‘MV Eurosun’ en route to Trincomalee, Sri Lanka from Abu Dhabi Port of UAE carrying clinker, ran aground at Little Basses which is about 5.5 nautical miles (10km) off the southeastern coast of the island.

Preliminary investigations have revealed that the bulk carrier sailing under Liberian flag has a shipment of over 33,000 MT of clinker and a storage of about 720 MT of bunker. On receipt of distress call to the Maritime Rescue Coordination Centre (MRCC Colombo), a Sri Lanka Navy ship and craft were rushed to the scene from the ports of Hambantota and Galle this afternoon (23rd January 2021). The Sri Lanka Navy ship and craft boarded with Navy divers have now reached MV Eurosun and begun preliminary investigation. However, no damage to the bulk carrier’s hull has been reported and there is no sign of water leaking into the ship or oil into the ocean.

Further, an aircraft of Sri Lanka Air Force did aerial reconnaissance in the area to capture aerial footage, following a request by the Navy. MRCC Colombo located at Navy Headquarters is carefully observing the developments into the incident. 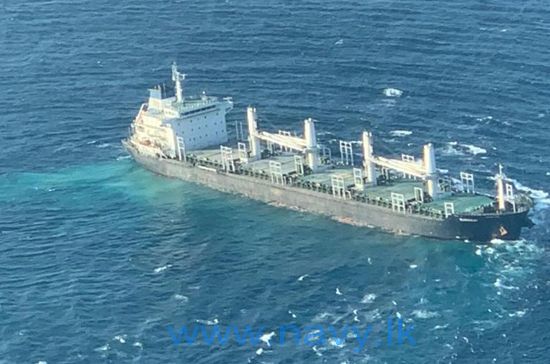 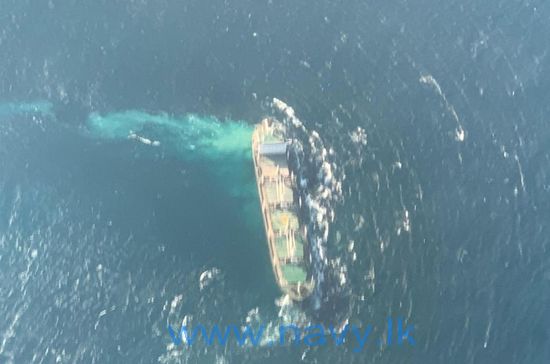 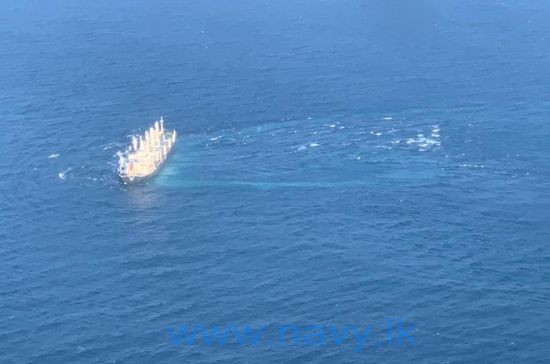 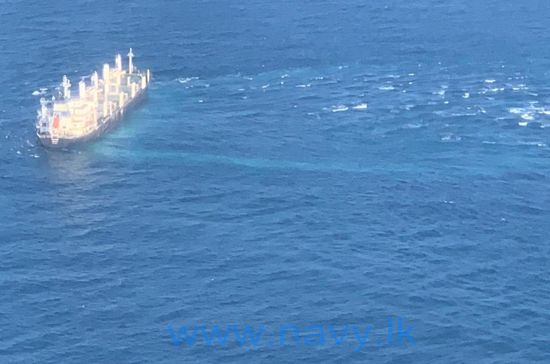 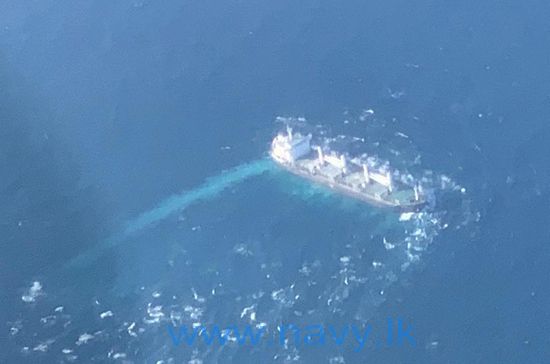 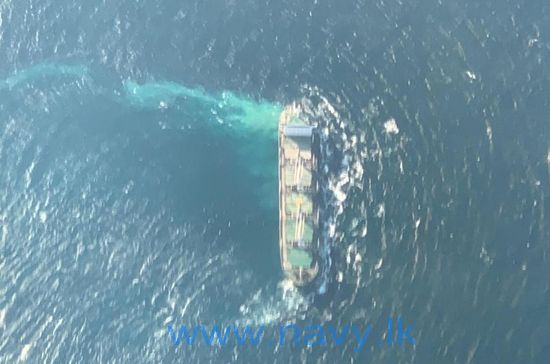 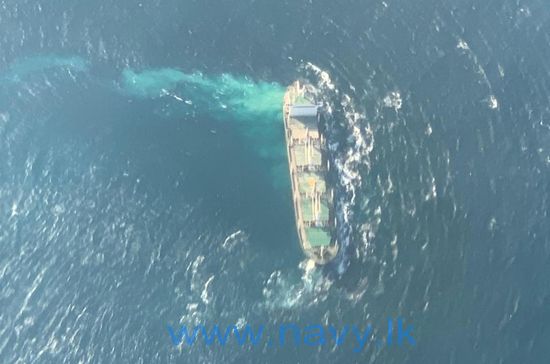