Consignments of smuggled dried turmeric and glyphosate held in Kalpitiya

A special operation carried out by the Navy at Daluwa beach in Kalpitiya today (26th January 2021) led to the apprehension of 03 suspects and seizure of about 1340kg of dried turmeric as well as 80kg of glyphosate attempted to be smuggled into the country.

Sri Lanka Navy has been conducting regular operations in island waters with a view to curb nefarious activities by racketeers of various kinds. During a similar operation led by Northwestern Naval Command, these smuggled consignments of dried turmeric glyphosate were seized, after searching a suspicious dinghy arrived at Daluwa beach. The dried turmeric weighing about 1340kg was stuffed in 37 sacks and there were 800 packets of glyphosate each containing 100g. Along with these items; 03 suspects involved in the racketeering and the dinghy used to transfer those consignments were also taken into naval custody. Apart from that, the Navy also took hold of a lorry at the beach, believed to have been there to transport these consignments.

The entire operation was conducted adhering to COVID-19 preventive guidelines. Meanwhile, the suspects nabbed in the operation were identified as residents of Kalpitiya from 35 to 43 years of age. The suspects along with the stocks of dried turmeric and glyphosate, the dinghy and lorry were handed over to the Customs Preventive Office Katunayake for onward legal action. 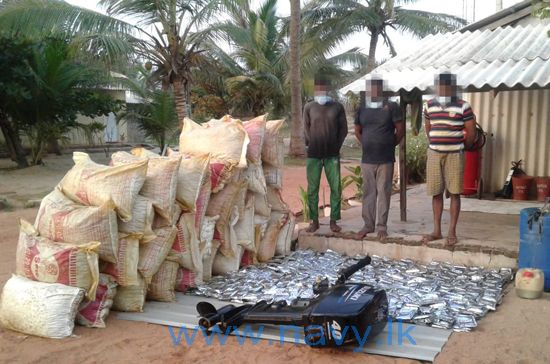 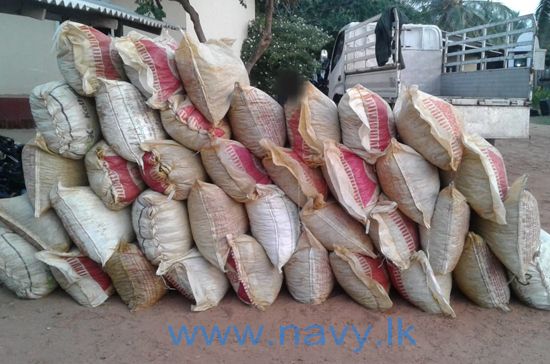 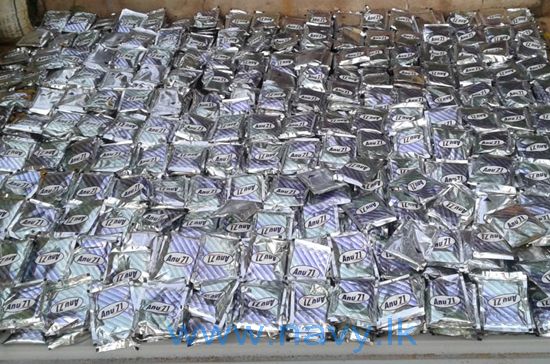 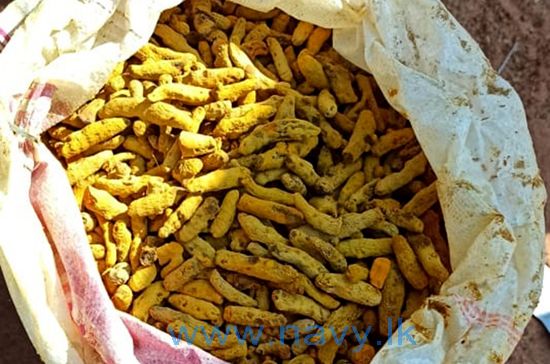 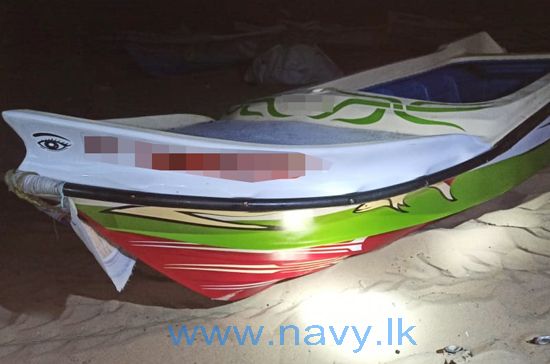 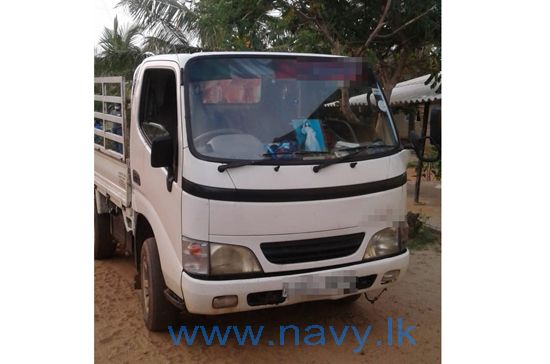