The Navy managed to recover about 67kg and 500g of Kerala cannabis, during a special operation conducted in Manthai area, Mannar on 29th January 2021.

A special operation led by the North Central Naval Command in Manthai area, Mannar made way to find a stock of Kerala cannabis hidden in shrubs at two separate locations by smugglers close to the Manthai beach. The consignment weighed over 67kg and 500g was in 32 packages which had been stuffed in two (02) gunny bags. Meanwhile, the street value of the substance is believed to be over Rs. 23 million. In the same vein, the Navy was able to recover about 31kg of Kerala cannabis secretly hidden in the same area on 26th of January as well.

The operation was carried out adhering to COVID-19 preventive guidelines and Kerala cannabis recovered in the operation was handed over to the Vankalai Police for onward legal action. Meanwhile, investigations are currently underway in search of the suspects involved in this act. 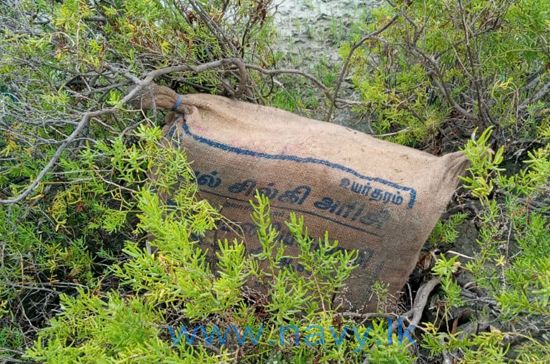 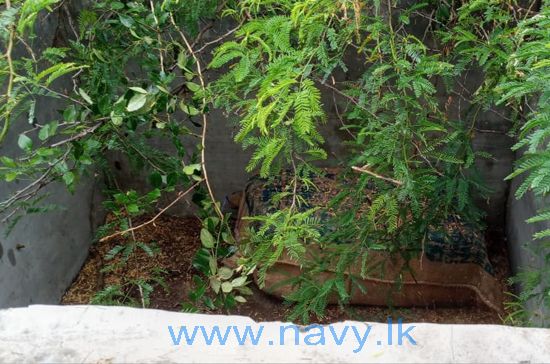 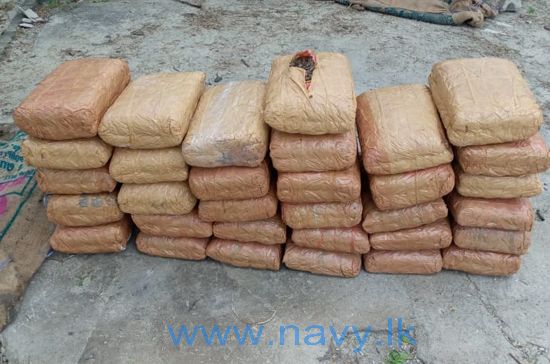 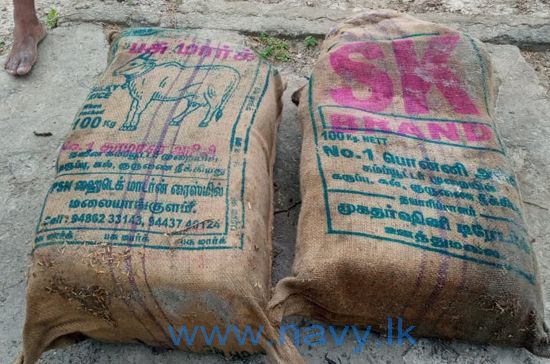