Navy nabs 03 suspects with over 16kg of Kerala cannabis

The Navy managed to apprehend 03 suspects with over 16kg of Kerala cannabis during special operations conducted in Uduththurei, Jaffna and Uppukulam, Mannar on 15th February 2021.

Sri Lanka Navy is particularly vigilant over smuggling of drugs and other contraband via sea routes and conducting regular operations to thwart such attempts by smugglers. During a similar operation carried out in seas off Uduththurei, the Northern Naval Command was able to detect a suspicious dinghy reaching the Uduththurei beach where 02 suspects were held with 05 packages brought by the dinghy. The packages contained 11kg and 905g of Kerala cannabis. Along with the 02 suspects the dinghy and cannabis were also taken into naval custody.

In another search carried out on the same day, the North Central Naval Command managed to nab another suspect with 04kg and 460g of Kerala cannabis made ready to be sold in Uppukulam area, Mannar.

The street value of these stocks of Kerala cannabis is believed to be around Rs. 05 million.

All these operations were carried out adhering to strict health and safety guidelines which are in place to arrest the spread of COVID-19. The accused held in these operations were residents of Point Pedro and Mannar areas, from 25 to 40 years of age. Accordingly, the suspects and Kerala cannabis were handed over to the Palei and Mannar Police stations for onward legal action. 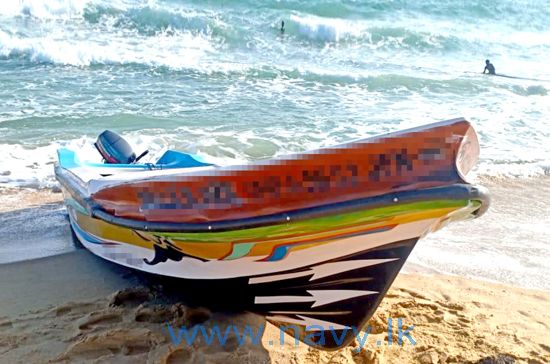 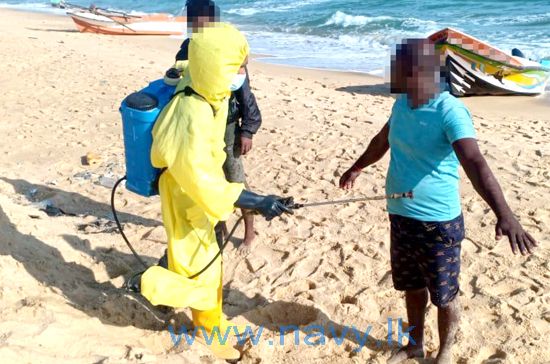 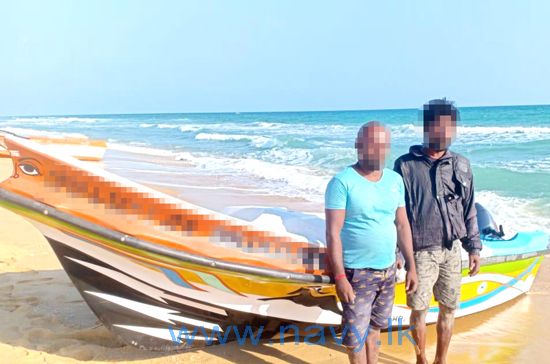 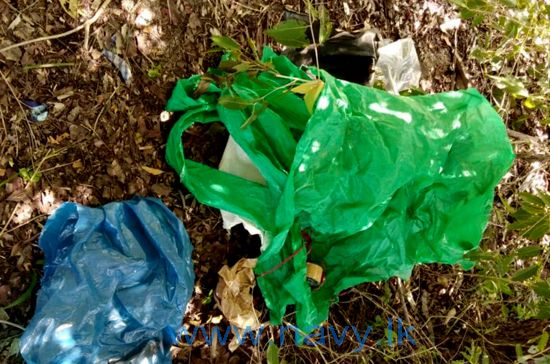 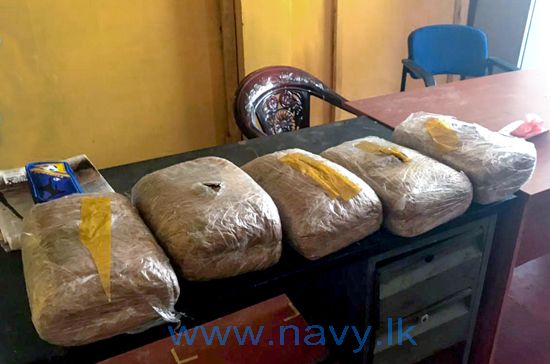 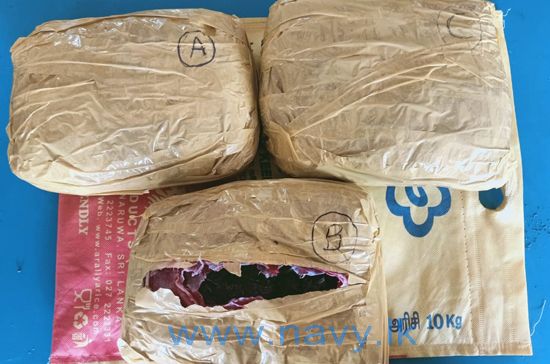 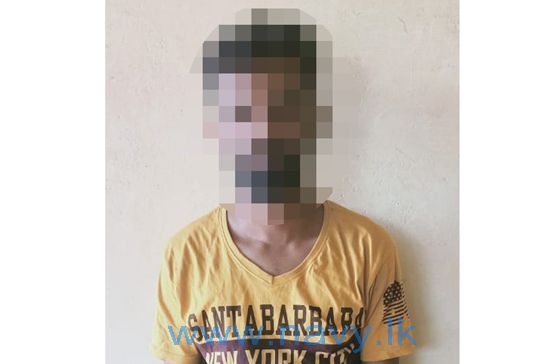