Special operations conducted by the Navy in Manalkulam area, Silawathura on 04th March 2021 and in Pulachchanai, Norochcholai in the wee hours today (05th March) led to the seizure of 2217kg of dried turmeric suspected to be smuggled via sea and apprehension of 07 suspects.

Sri Lanka Navy has been conducting regular operations to tighten its grip on smuggling via sea routes. Incidentally, the Northwestern Naval Command during a search carried out in Manalkulam area had recovered a stock of dried turmeric from a small dwelling in a cultivation land. The 24 sacks recovered from the site had been stuffed with about 826kg of dried turmeric and the operation also paved the way to apprehend 02 suspects in connection to the incident. Elsewhere in Pulachchanai, Norochcholai the Navy intercepted a motor car, a small lorry and a motorbike transporting 1391kg of dried turmeric in 38 sacks. Five (05) suspects involved in the racketeering were also held during this operation. It is suspected that these consignments had been smuggled into the country via sea.

The suspects held in these operations were identified as residents of Silawathura, Palaviya and Wattala, from 31 to 52 years of age. Meanwhile, the suspects and the stock of dried turmeric held on 04th March were handed over to the Silawathura Police for onward legal action, whereas the accused together with turmeric and vehicles seized today were handed over to the Norochcholai Police for legal action. 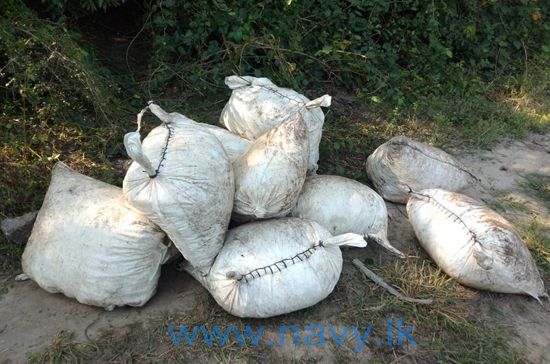 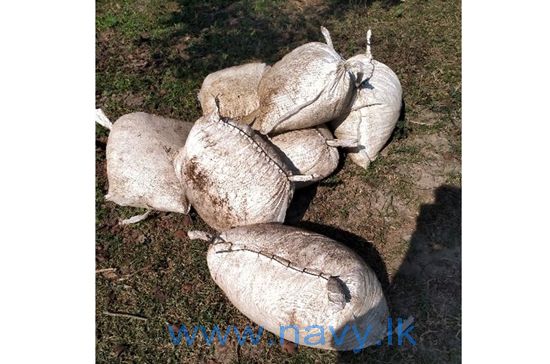 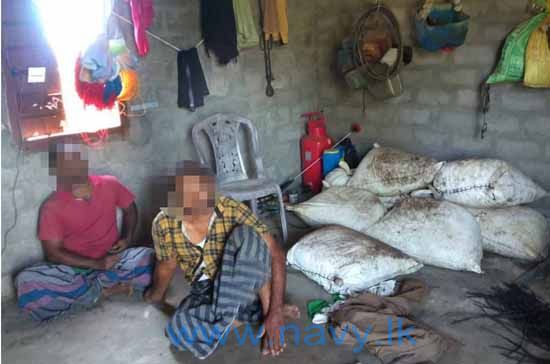 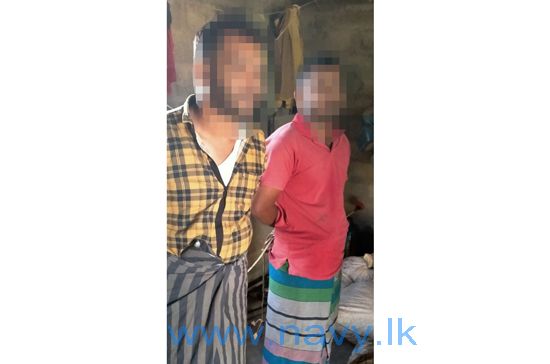 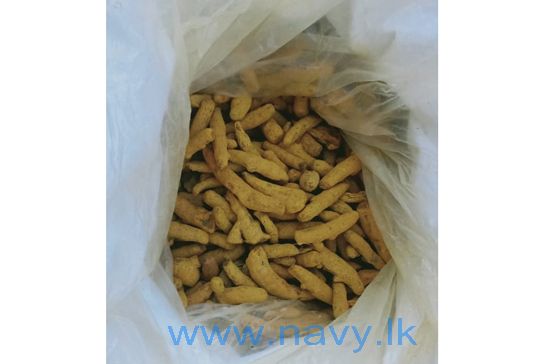 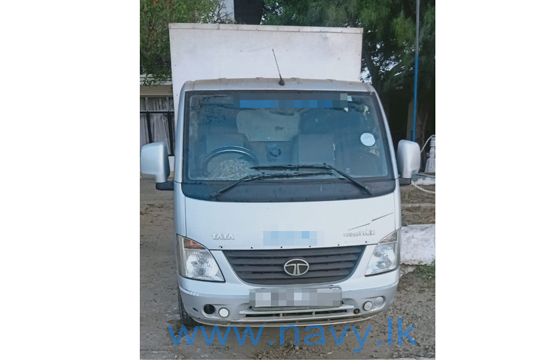 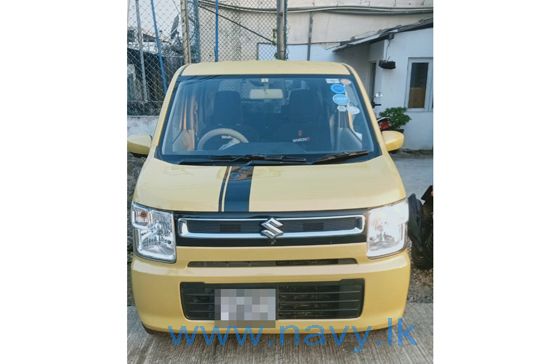