A special operation carried out by the Navy at Serakkuliya beach in Puttalam on 06th March 2021 led to the seizure of about 670kg of dried turmeric attempted to be smuggled into the country and apprehension of 03 suspects involved in the racketeering.

Sri Lanka Navy has been vigilant all the time and conducting regular operations to thwart smuggling attempts made through sea routes. In a similar operation conducted at Serakkuliya beach, the Northwestern Naval Command managed to seize around 670kg of dried turmeric in 33 sacks, while they were being unloaded at the shore, after having smuggled via sea. Accordingly, 03 suspects and 02 traditional boats (Wallams) used for the transfer of this consignment were also held by the Navy during the operation.

The entire operation was conducted adhering to COVID-19 preventive guidelines and the accused held in it were identified as residents of Kalpitiya and Palliwasalthurai, from 37 to 52 years of age. Meanwhile, the suspects together with the stock of dried turmeric and Wallams were handed over to the Customs Preventive Office, Katunayake for onward legal action. 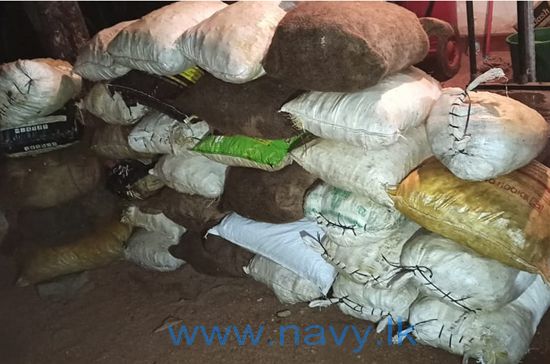 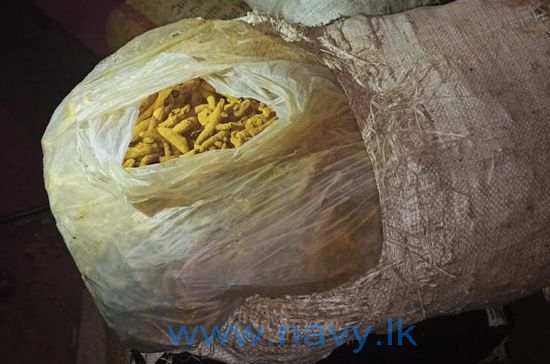 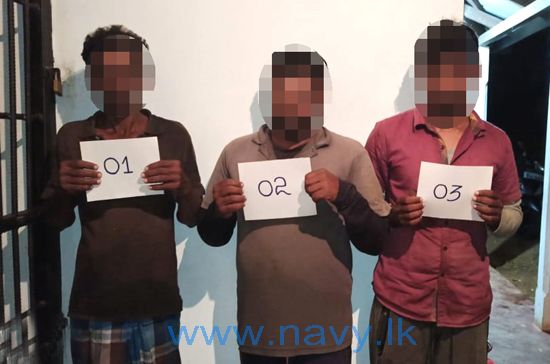 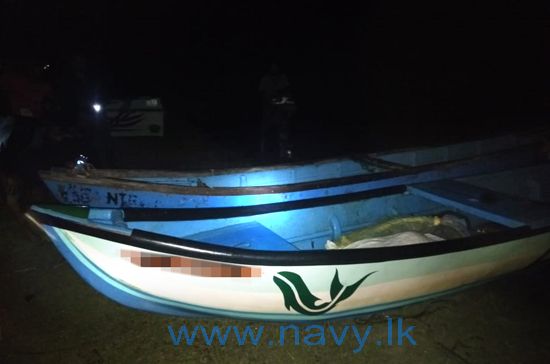 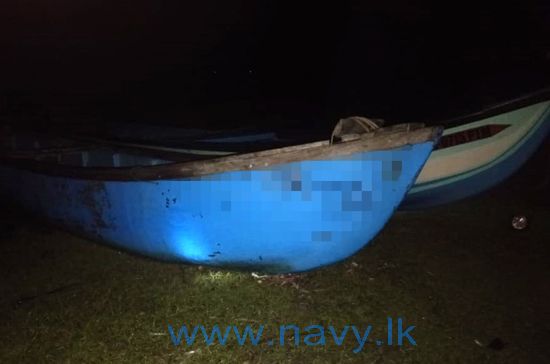