A special operation by Navy in seas off the Eluvaitivu Island, Jaffna made way to apprehend 02 suspects who were attempting to smuggle about 141kg of Kerala cannabis worth over Rs. 42 million into the island, on 10th March 2021.

Sri Lanka Navy is sharp-eyed all the time to thwart wide-ranging nefarious activities taking place via sea routes. As an extension of these operations, the Northern Naval Command managed to intercept a suspicious dinghy off the Eluvaitivu Island and found this stock of Kerala cannabis in 52 packages which had been contained in 04 sacks. Accordingly, the two suspects aboard along with 141kg of Kerala cannabis in wet weight and the dinghy were held during this operation.

Meanwhile, the street value of seized narcotics is believed to be around Rs. 42.3 million.

The operation was carried out in accordance with safety and health guidelines in place for the prevention of COVID-19. The accused held in these operations were identified as residents of Mannar, aged 21 and 31. The suspects along with Kerala cannabis and dinghy were handed over to the Kayts Police for onward legal action. 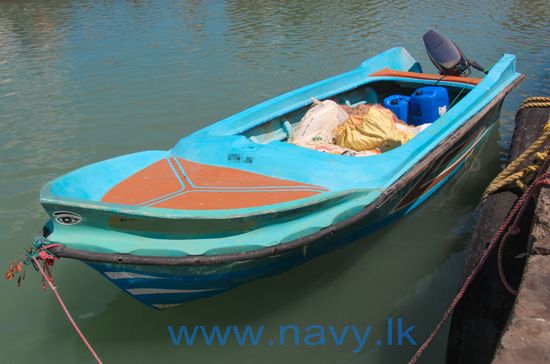 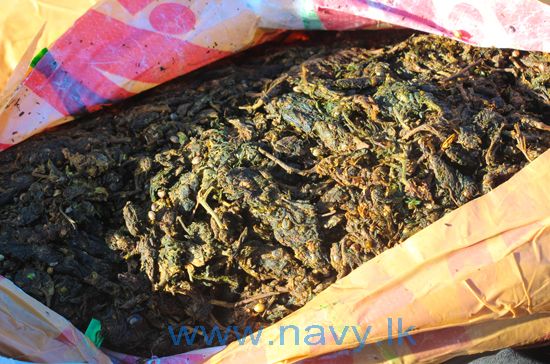 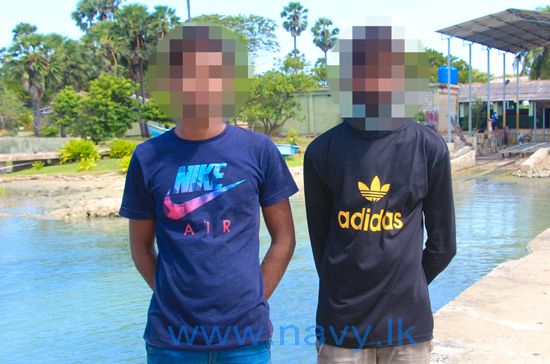