Navy apprehends 02 suspects for smuggling turmeric and cardamom by sea

A naval operation conducted in seas off Talaimannar made way for the apprehension of 02 suspects who were attempting to smuggle about 349kg of turmeric and 156kg of cardamom into the island, on 15th March 2021.

As an extension of naval operations in place for the prevention of illegal activities off shores, the North Central Naval Command had intercepted a suspicious dinghy loaded with 349kg of turmeric in 14 sacks and 156kg of cardamom in 06 sacks. Along with the two consignments which were in wet weight 02 suspects and the dinghy they used for this illegal act were also taken into naval custody.

The operation was carried out adhering to COVID 19 protocols in place to arrest the spread of the pandemic and the accused held during the operation were identified as residents of Pesalai. Meanwhile, the 02 suspects were handed over to the Talaimannar Public Health Inspector for 14 days of quarantine. The stocks of turmeric and cardamom were handed over to the Jaffna Customs Office for onward legal action. 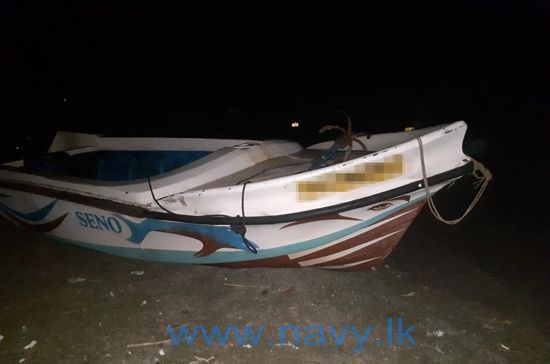 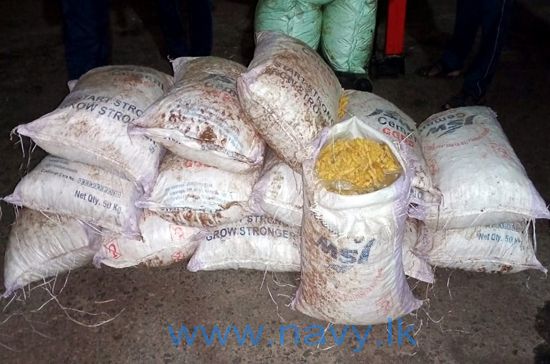 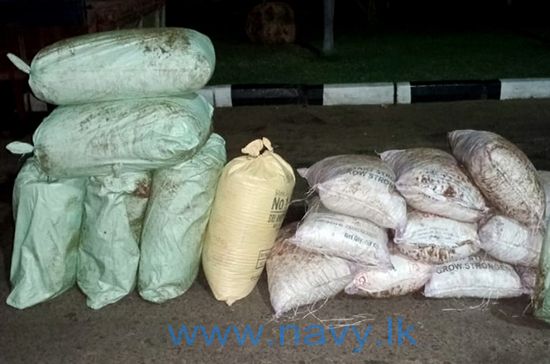 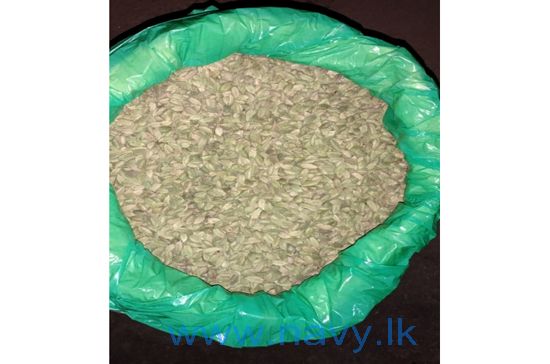 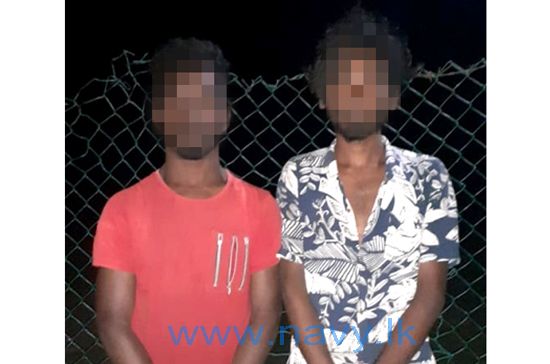