Over 2221kg of smuggled dried turmeric seized during naval operations

Special operations conducted by the Navy at Mohoththuwaram beach in Kalpitiya and Kuduirippu beach in Talaimannar on 19th and 20th March 2021 led to the seizure of 2221kg and 600g of dried turmeric (in wet weight). It is believed that the consignments were left behind by racketeers in fear of naval operations, after they were smuggled into the country via sea.

As yet another successful naval operation in place to curb nefarious activities taking place via island’s waters, the Northwestern Naval Command managed to recover about 1149kg of abandoned dried turmeric, during an operation in Mohoththuwaram beach area on 20th March. The recovered turmeric was stuffed in 33 sacks which had been left behind by smugglers due to continuous naval operations. Meanwhile, the North Central Naval Command too seized 19 sacks filled with about 1072kg and 600g of dried turmeric, during a separate operation in Kuduirippu, Talaimannar on 19th March. The consignment had been hidden away by smugglers close to the Kuduirippu beach area.

All these operations were conducted adhering to safety and health guidelines in force for the prevention of COVID-19 and the stocks of turmeric held during these operations are kept in Navy’s custody until they are handed over for onward legal action. 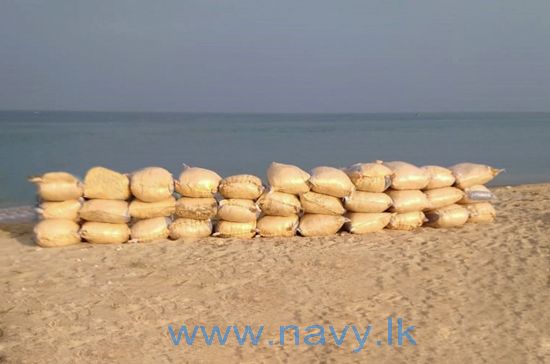 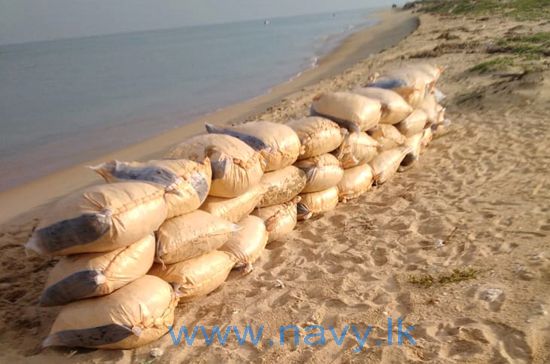 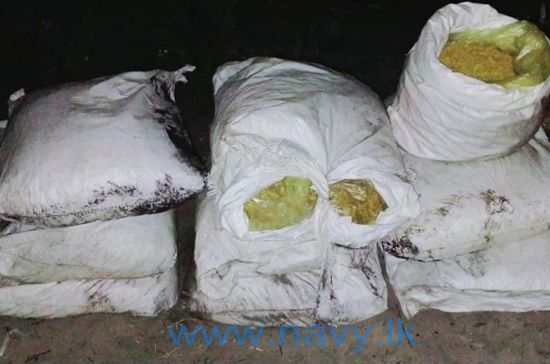 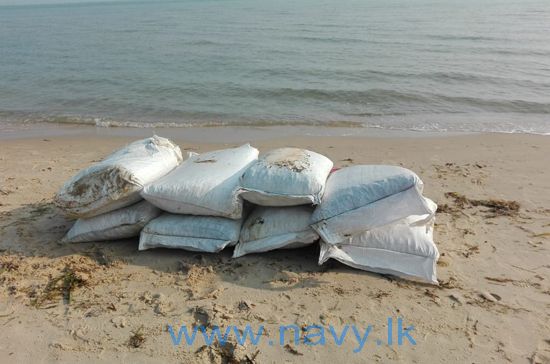