Navy nabs 02 suspects with Kerala cannabis worth over Rs. 71 million

During a special operation conducted at Veththalakerni in Jaffna today (22nd March 2021), the Navy managed to apprehend 02 suspects for transporting about 239kg and 850g of Kerala cannabis by a tipper truck.

Sri Lanka Navy has been conducting regular operations to curb illegal activities performed by smugglers. During a similar operation, the Northern Naval Command was able to make this apprehension after searching a suspicious tipper truck at the Aliyavalei snap roadblock in Veththalakerni. The vehicle had been used by the suspects to transfer about 239kg and 850g of Kerala cannabis in 100 packages which were stuffed in 07 polythene sacks. Accordingly, the stock of Kerala cannabis, the truck and the 02 suspects involved in this illegal act were taken into naval custody.

Meanwhile, the street value of the seized stock of Kerala cannabis is believed to be around Rs. 71.9 million.

The operation was carried out in accordance with safety and health guidelines in place for the prevention of COVID-19. The accused held in these operations were identified as residents of Veththalakerni, Mullian and Aliyavalei, from 31 to 34 years of age. The suspects along with Kerala cannabis and the vehicle uses for the racket were handed over to the Pallai Police for onward legal action. 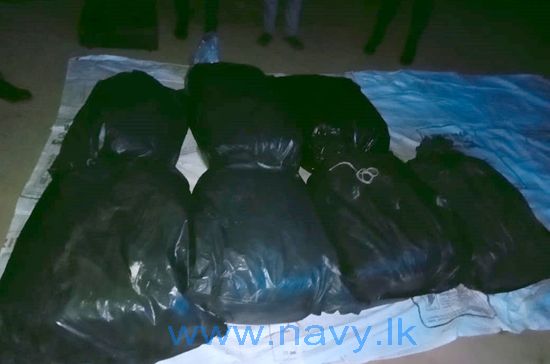 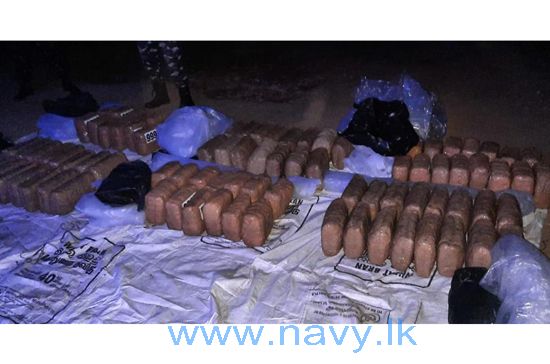 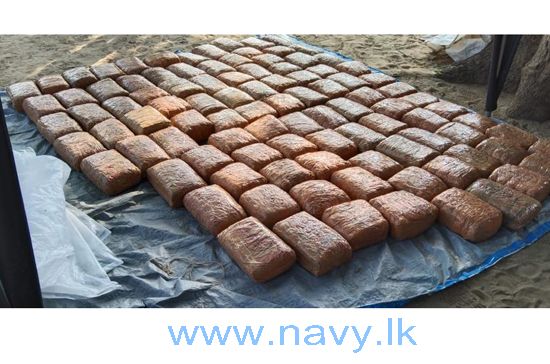 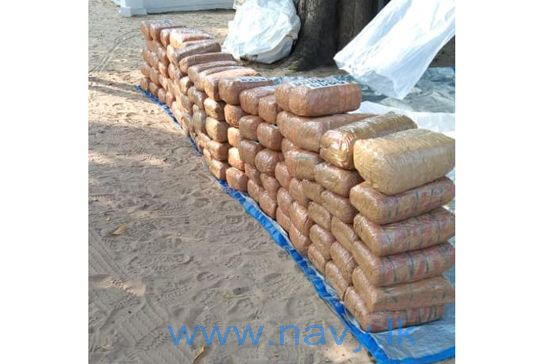 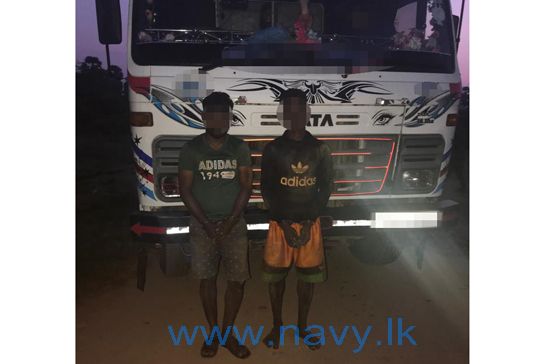 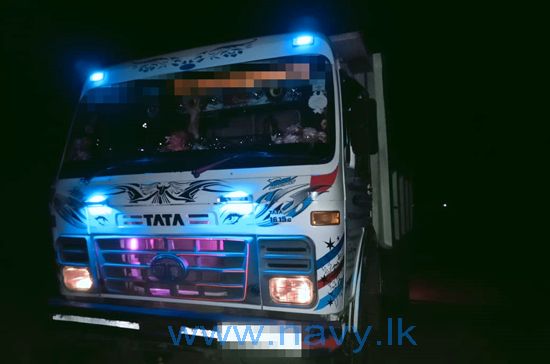