A special operation conducted by the Navy in the coastal area of Wankaleipadu in Mannar on 30th March 2021, led to the seizure of over 33kg of Kerala cannabis.

Sri Lanka Navy has been conducting regular operations and patrols in coastal areas with a view to ward off wide-ranging nefarious activities including smuggling of drugs into the country via sea. Similarly, the North Central Naval Command, after having detected a suspicious boat movement towards the Wankaleipadu beach, carried out a special operation in the area and recovered about 33kg and 415g of Kerala cannabis from a trawler off Wankaleipadu. The consignment of Kerala cannabis had been stuffed in 15 packages when the recovery was made.

It is believed that the suspects might have left behind the consignment in fear of the naval operations and the street value of the seized stock of Kerala cannabis is believed to be over Rs. 10 million.

The operation was conducted adhering to COVID-19 protocols in force for the arrest of the spread of the pandemic. The recovered stock of Kerala cannabis was handed over to the Pesalai Police station for onward legal action. 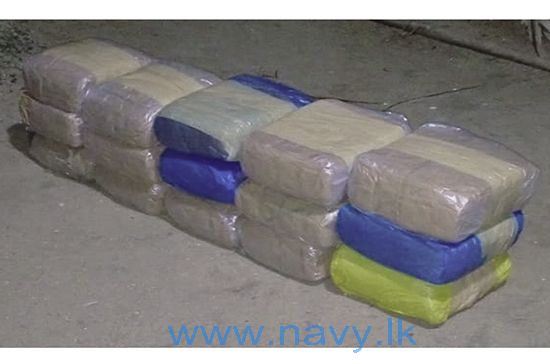 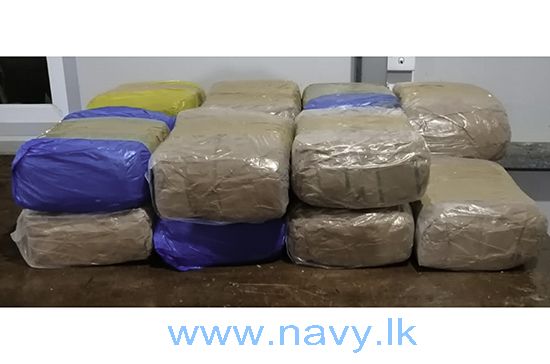