Navy seizes stock of Kendu leaves being smuggled by sea

A naval operation conducted in the seas off Kochchikade, Negombo led to the seizure of about 770kg of Kendu leaves attempted to be smuggled into the island and apprehension of 06 suspects, in the early hours on 10th April 2021.

In the operation, the Western Naval Command intercepted 03 dinghies approaching towards the land and found about 770kg of Kendu leaves in 22 packages and around 05kg of cardamom, concealed in the dinghies. Apart from that, 06 suspects on the dinghies and Rs. 155,000.00 in their possession were also taken into naval custody.

The operation was conducted adhering to COVID-19 protocols in force for the arrest of the spread of the pandemic. The accused held during the operation were identified as residents of Bangadeniya and Andaragama areas. Meanwhile, the apprehended individuals together with seized items and money were handed over to the Customs Office, Katunayake for onward investigation. 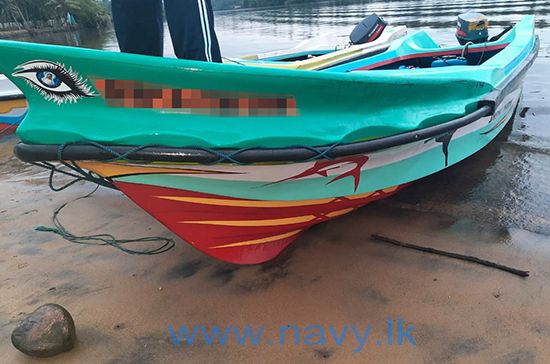 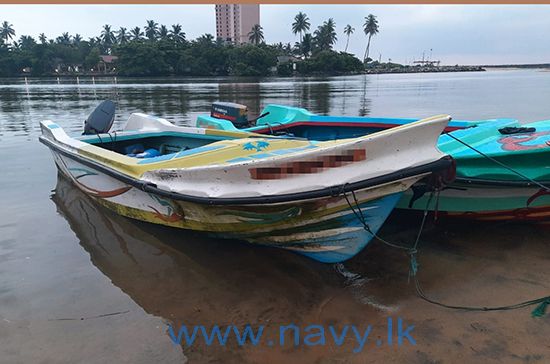 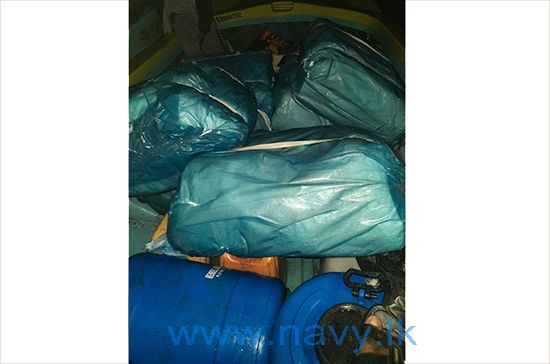 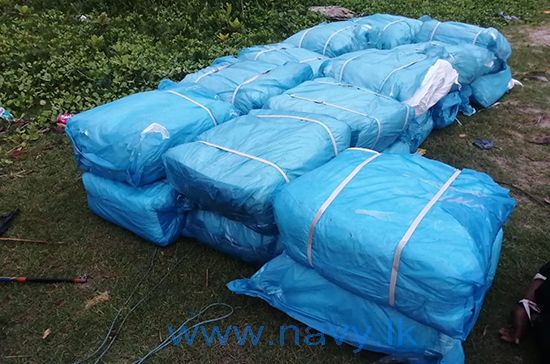 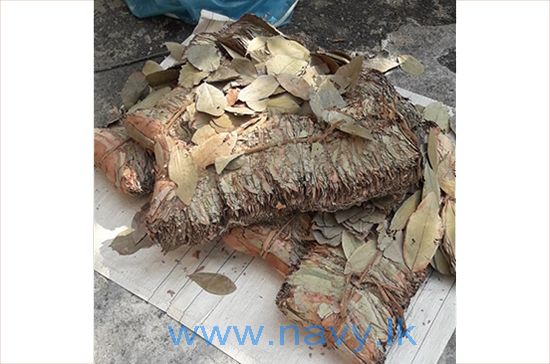 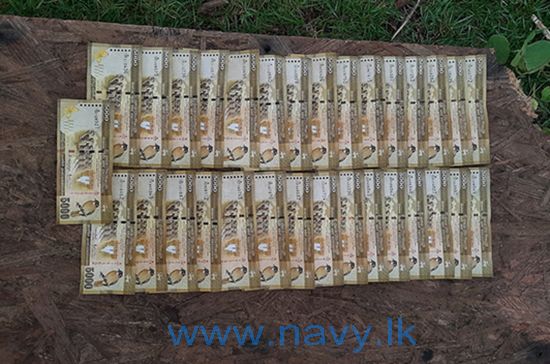 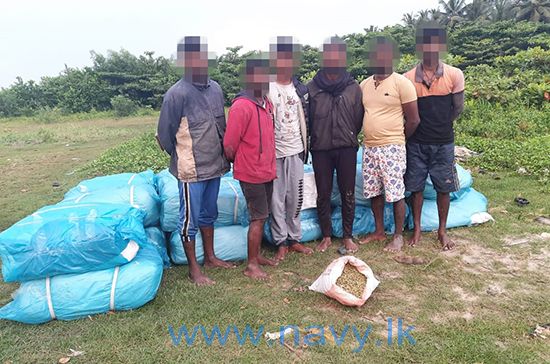