Navy assists apprehension of 03 suspects with Kerala cannabis worth over Rs. 26 million

A special operation conducted by the Navy and Mannar Police in Muddalampiddi, Mulankavil today (18th April 2021) led to the apprehension of 03 suspects with over 89kg of Kerala cannabis.

As an extension of anti-drug operations conducted by Sri Lanka Navy, the North Central Naval Command carried out this operation with the assistance of Mannar Police in Muddalampiddi area today. During the operation, the raiding party had searched a suspicious truck at Sippiaru Bridge and found over 89kg of Kerala cannabis, in 05 gunny sacks, being smuggled by the vehicle. Incidentally, three suspects (03) in the truck, involved in the racket, were arrested along with the Kerala cannabis stock and the truck used for this illegal act.

It is believed that the street value of the seized stock of Kerala cannabis is over Rs. 26 million. The suspects held during the operation were residents of Vavuniya and Nanattan, from 26 to 44 years of age.

The operation was conducted adhering to health and safety protocols in place for the prevention of COVID-19. Meanwhile, the accused together with Kerala cannabis and the truck were handed over to the Mannar Police for onward legal action. 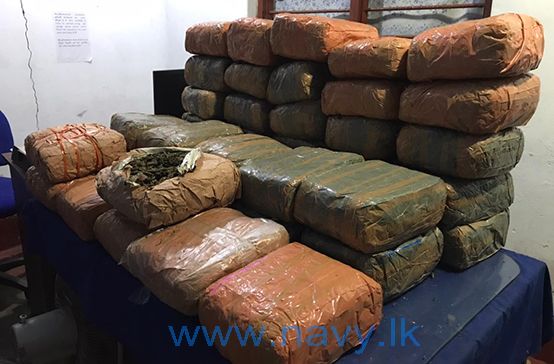 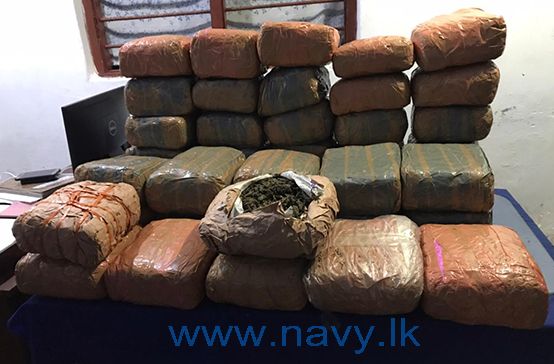 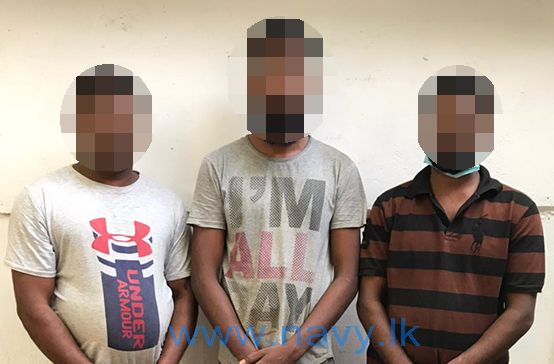