Navy foils another attempt of smuggling of contraband

Special operations carried out by the Navy in the Munnakkarai lagoon area, Negombo as well as in seas off Kudiyiruppu and Pesalai, Mannar from 17th to 20th April 2021 made way for the seizure of over 1263kg of dried turmeric attempted to be smuggled into the country and apprehension of 05 suspects involved in the rackets.

The Navy is constantly on the lookout for sea areas around the island to curb illegal activities. In a similar operation in seas off Kudiyiruppu on 19th April, the North Central Naval Command managed to take hold of 543kg and 700g (in wet weight) of dried turmeric in 15 sacks, after searching a suspicious dinghy at sea. Incidentally, 02 suspects and the dinghy used for this illegal act were also taken into the naval custody. Meanwhile, another special operation led by the same Naval Command in seas off Pesalai on 20th April made way to the recovery of 04 sacks cast off in above sea area by racketeers in fear of the naval operation. The 04 sacks contained 258kg and 500g of dried turmeric (in wet weight). The Navy also apprehended 02 suspects and a dinghy in connection to this incident.

In a separate development, the Western Naval Command was able to recover 461kg and 500g of dried turmeric in 14 sacks, after searching 02 suspicious dinghies at Munnakkarai lagoon area in Negombo on 17th April. Apart from that, a suspect in connection to the smuggling of this item and 02 dinghies were also taken into naval custody.

The operations were conducted adhering to COVID-19 protocols in force for the prevention of the spread of the pandemic. The suspects held in these operations were identified as residents of Pesalai and Negombo, from 20 to 44 years of age. The suspect held in Negombo together with the stock of turmeric and the dinghy was handed over to the Customs Preventive Office, Katunayake for onward legal action. Meanwhile, the accused held in Kudiyiruppu and Pesalai were handed over to the Mannar Public Health Inspector for quarantine procedure. Further, the socks of dried turmeric and the dinghies seized during those operations were handed over to the Customs Office-Jaffna for onward legal action. 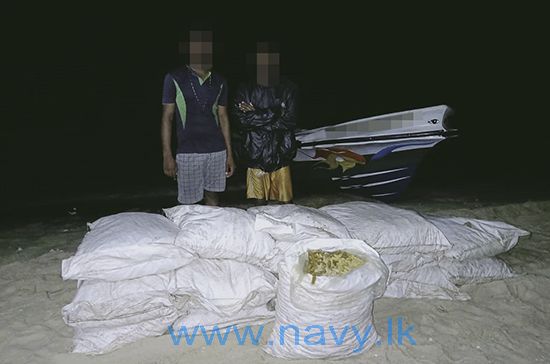 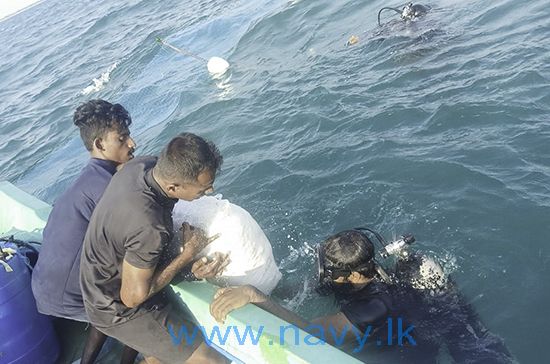 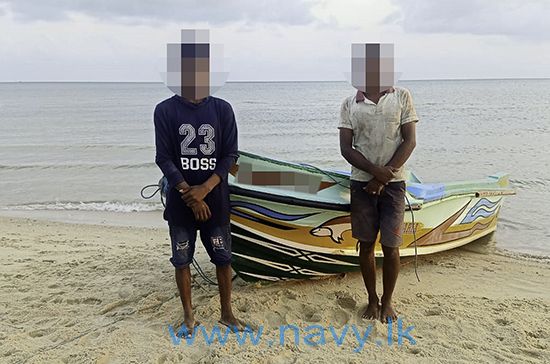 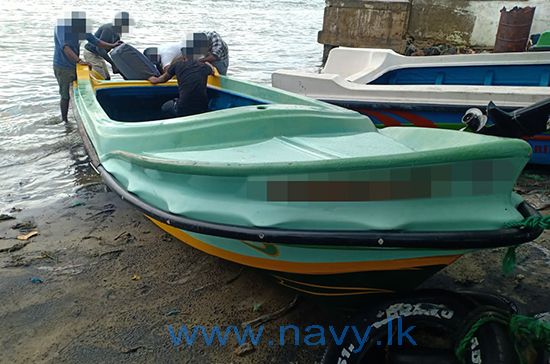 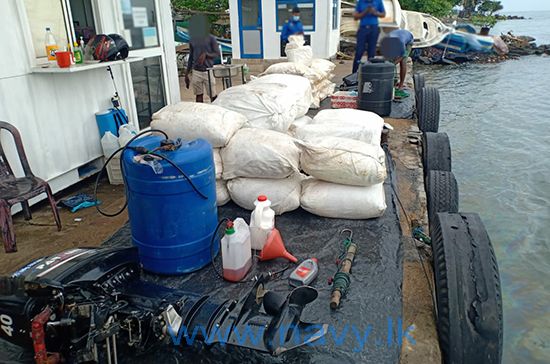 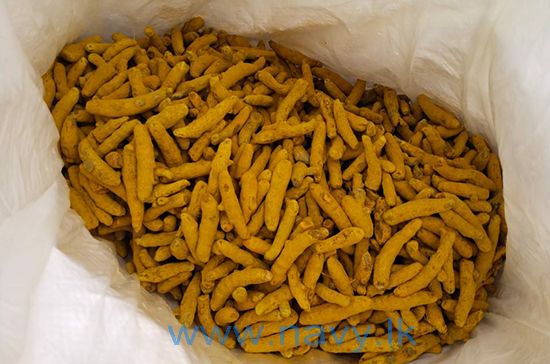