Sri Lanka Navy on 27th and 28th April 2021 apprehended 02 Indian dhows, loaded with about 2790kg of dried turmeric, about 803 kg of cardamom and several other consumer goods, in northwestern waters of the island, across the International Maritime Boundary Line (IMBL). Apart from the above consignments, 12 Indian nationals aboard 02 dhows were also held by the Navy.

The Navy whilst on patrol in the seas off the Kudiramalei Point on 27th and 28th April intercepted 02 suspicious Indian dhows which had entered the Sri Lankan waters via IMBL. During further search of the dhow held on 27th April, the Navy was able to seize about 425kg of cardamom (in 425 packages) and several other consumer goods attempted to be smuggled into the island, together with 07 Indian nationals. In the meantime, the Navy managed to recover about 2790kg of dried turmeric (in 93 sacks) and about 378kg of cardamom (in 16 sacks) attempted to be smuggled in and apprehended 05 Indian nationals from the dhow intercepted on 28th April.

It is suspected that the racketeers had plotted to smuggle in the dried turmeric, cardamom and other consumer supplies brought by the Indian dhows, after transferring them to a local vessel mid-sea.

The operations were carried out adhering to the COVID-19 protocols in place to arrest the spread of the pandemic. Meanwhile, the seized stocks of dried turmeric, cardamom and other consumer supplies, after disinfection, were kept in the custody of the Navy until they are produced for further legal action. The dhows along with the 12 Indian nationals were repatriated back to Indian waters, having considered the prevailing pandemic situation.

Sri Lanka Navy has been conducting continuous patrols, covering the seas around the island in a bid to curb smuggling activities and prevent the spread of COVID 19, which could result from such illegal acts. 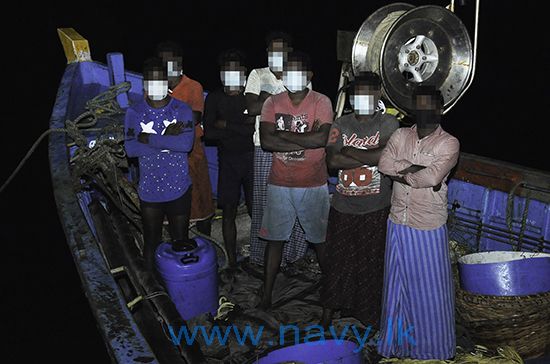 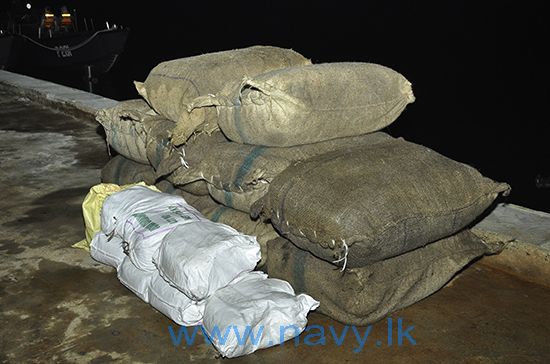 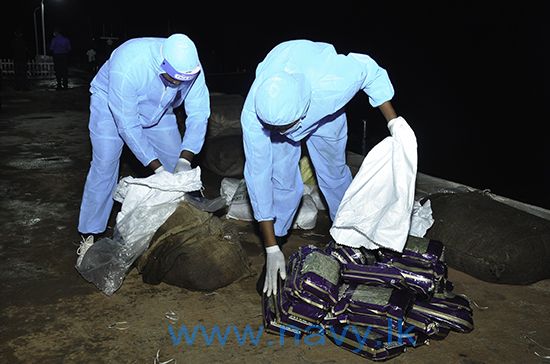 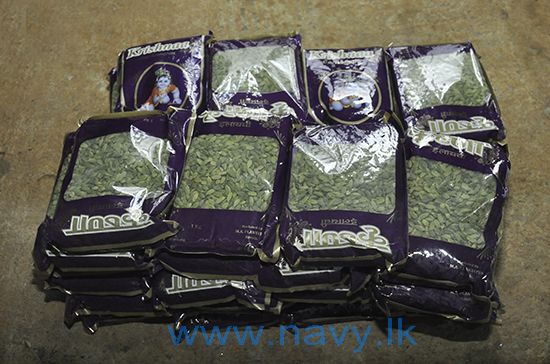 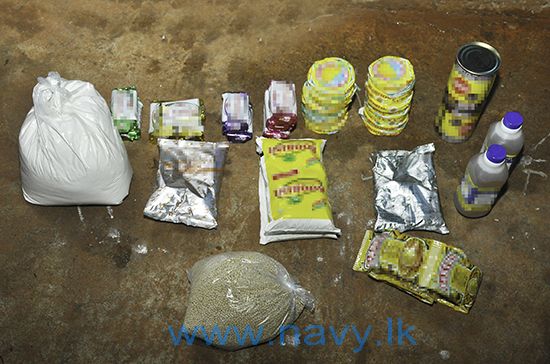 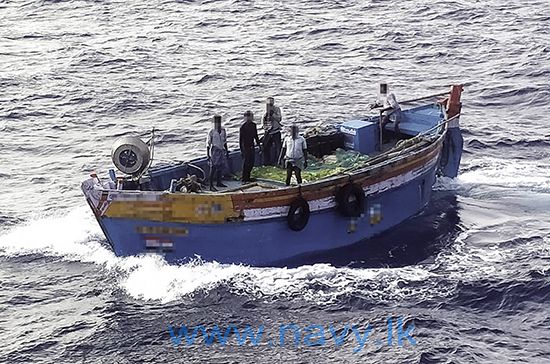 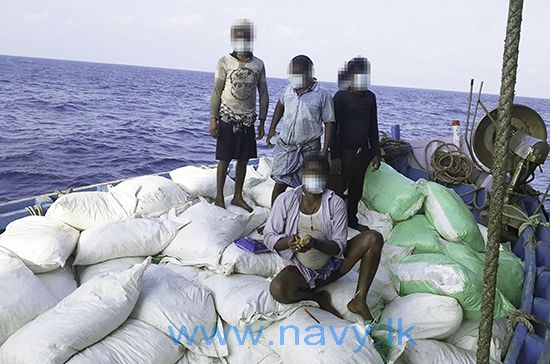 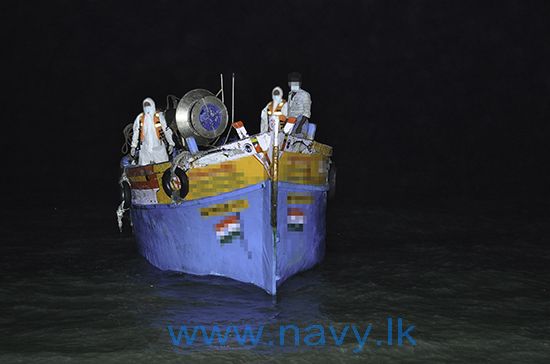 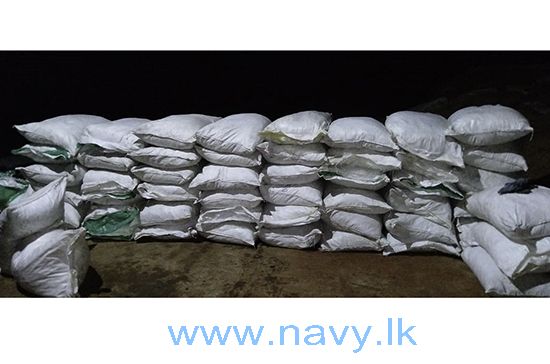 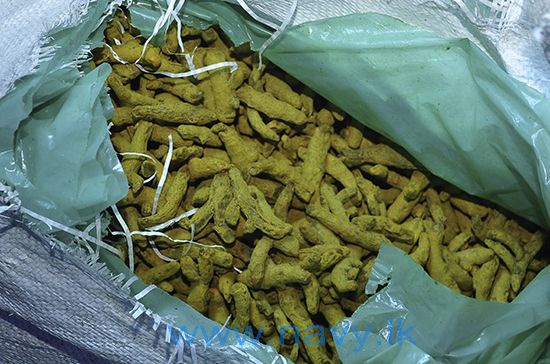 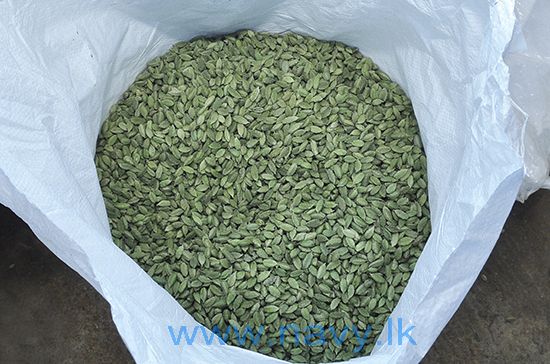 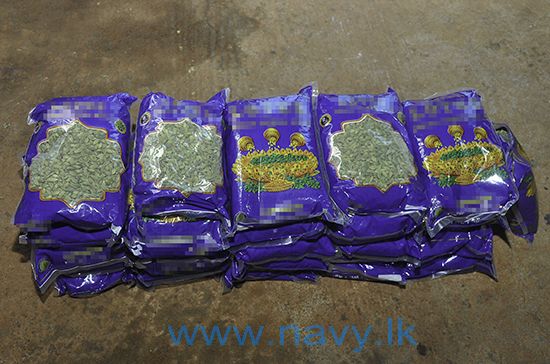 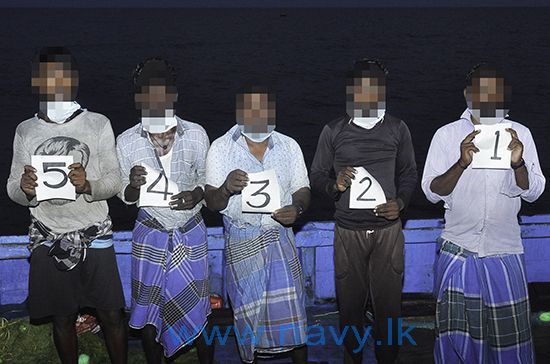