The barge belongs to Road Development Authority, which transfers people and goods from Kurikattuwan pier of Punkudutivu island to Nainativu, was in dilapidated condition as a section of it had partially submerged in sea following adverse weather. Extending all possible support to this matter at hand, Sri Lanka Navy rendered assistance to refloat the defunct barge today (27th May 2021).

The barge is used by Road Development Authority to transport a large number of passengers, vehicles and other goods from the Kurikattuwan jetty to Nainativu island all at once. A section of the barge had sunk in the sea near Kurikattuwan jetty due to strong winds and rough seas prevailed on 16thMay. As the barge was in non-operational condition, it was a major setback to the day to day activities of the people of Nainativu island. Accordingly, on the instruction of Commander Northern Naval Area, Rear Admiral Priyantha Perera, the Command Diving Unit and technical staff commenced a salvage operation on 17th May and after 10 days of repair work they were able to bring the barge back to operational condition today (27th May).

The Navy's efforts in fixing the defunct barge, with the intention of restoring the daily chores of the islanders, were highly praised by government officials and the residents in the area. 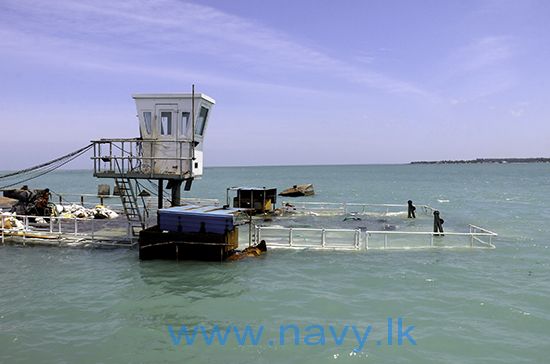 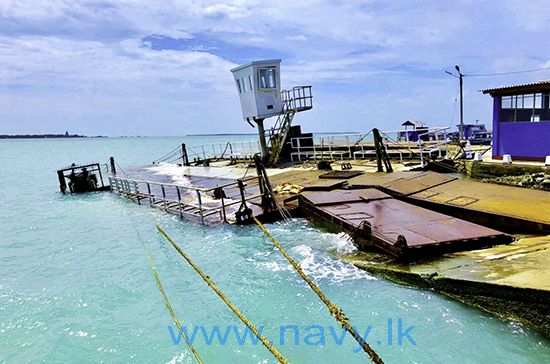 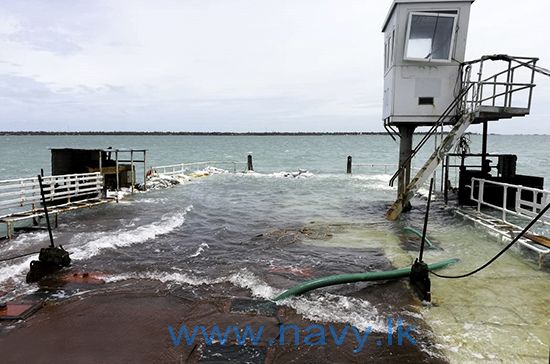 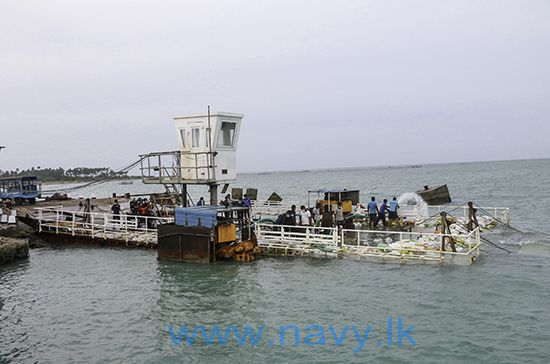 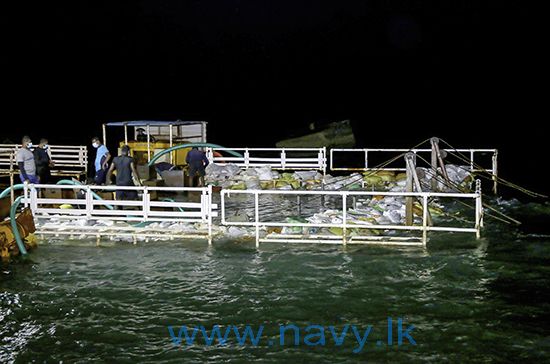 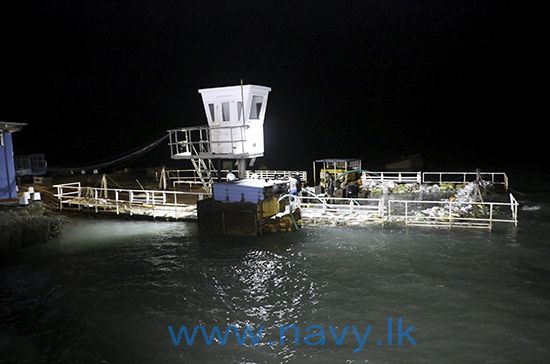 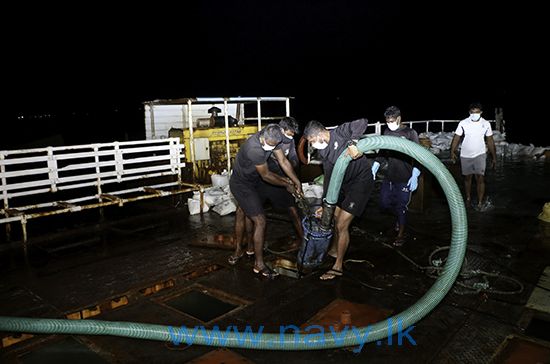 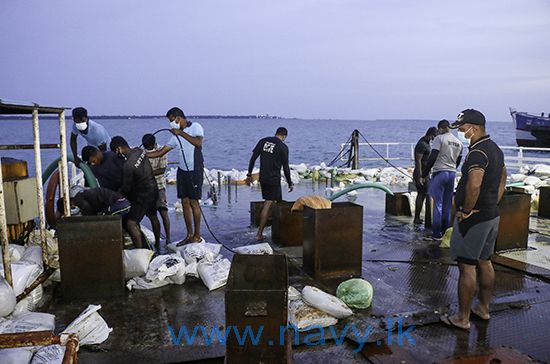 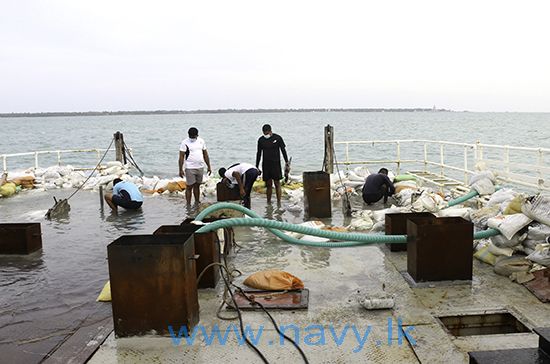 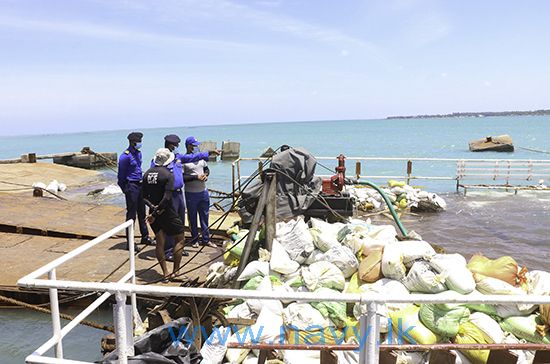 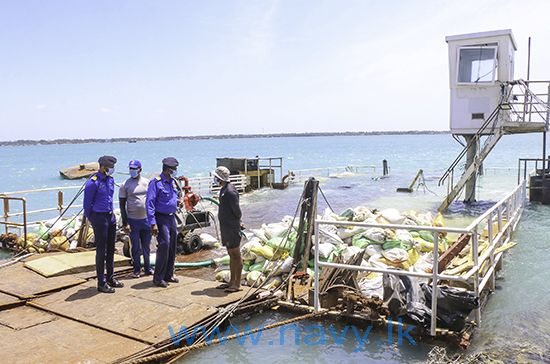 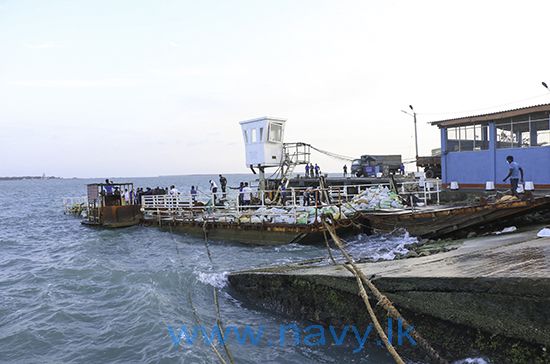 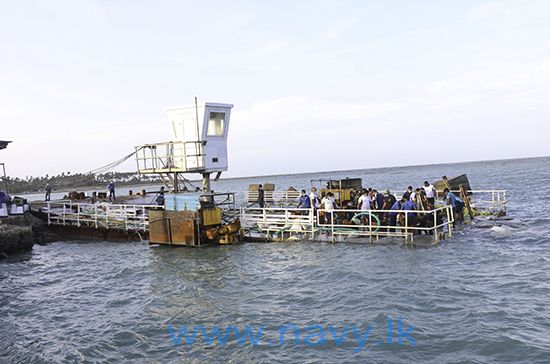