Navy apprehends stock of Kerala cannabis worth over Rs 14 million

A special night foot patrol carried out by the Navy in the beach area of Kottadi in Point Pedro led to the apprehension of about 48kg and 900g of Kerala cannabis hidden in a dinghy on 30th May 2021.

The Northern Naval Command, during a special night foot patrol conducted in the fishing hamlet of Muniya nearby Kottadi beach area had searched a suspicious dinghy at the beach and recovered about 48kg and 900g of Kerala cannabis concealed in polythene sacks. Further, the Navy took hold of 02 motorbikes from the location, which are suspected to be the ones left behind by people involved in this racket and fled from the scene in fear of the naval operation.

Meanwhile, the street value of the stock of Kerala cannabis is believed to be over Rs14 million.

The operation was conducted adhering to COVID-19 protocols to attest the transmission of the pandemic. Meanwhile, the apprehended stock of Kerala cannabis and 02 motorbikes were handed over to the Point Pedro Police for onward investigation. 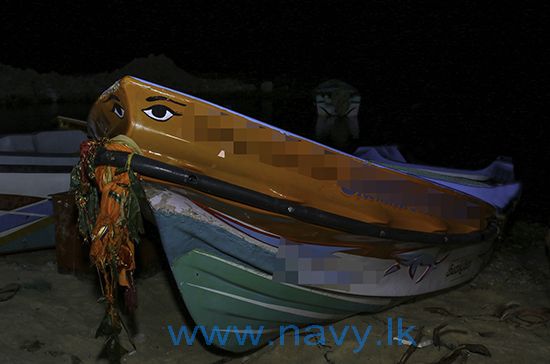 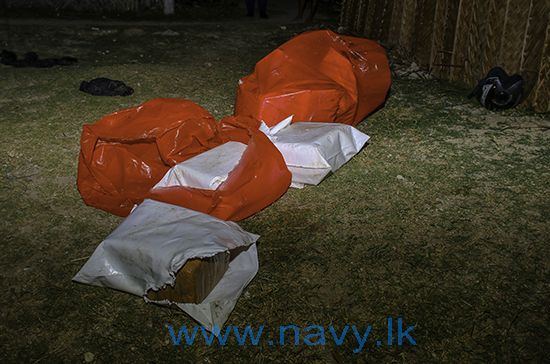 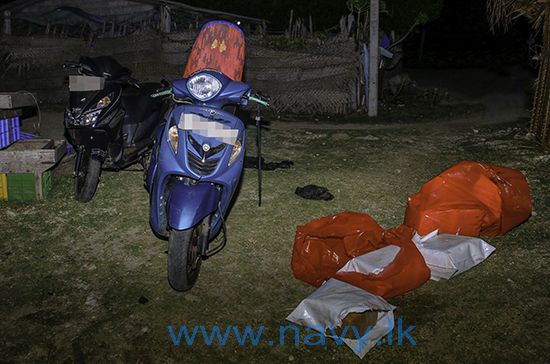 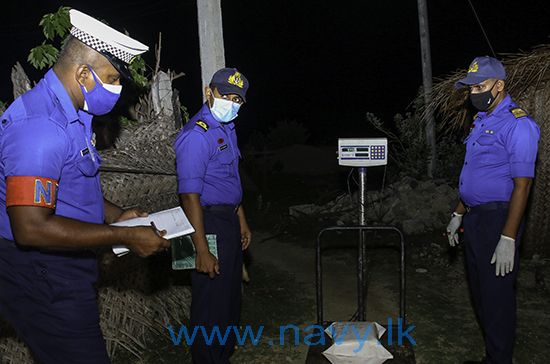 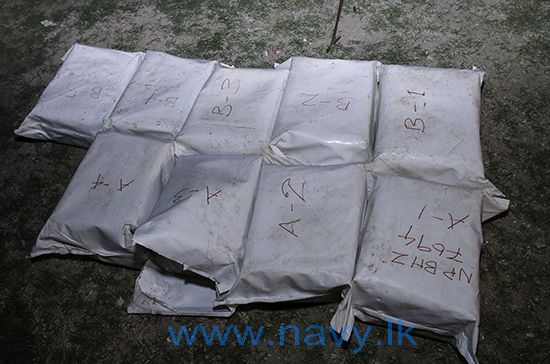