Navy seizes stock of Kerala cannabis worth over Rs. 8 million along with 02 suspects

A special patrol conducted by the Navy in the seas north of Mannar led to the seizure of about 29kg and 800g of Kerala cannabis along with a dinghy and 02 suspects on 01st June 2021.

During a special patrol carried out in the seas north of Mannar in the evening on 01st June, the North Central Naval Command managed to intercept this suspicious dinghy heading landwards and found this stock of Kerala cannabis (29kg and 800g) in 14 packages contained in 02 sacks. Apart from that, the 02 suspects as well as the dinghy which was used for this illegal act were also taken into naval custody.

Meanwhile, the street value of the stock of Kerala cannabis held is believed to be over Rs. 8 million.

The operation was conducted adhering to COVID-19 protocols in place for the prevention of the transmission of pandemic. The 02 suspects held during this operation were identified as residents of Irukkalampiddi in Mannar. The accused along with Kerala cannabis and the dinghy were handed over to the Talaimannar Police for onward legal action. 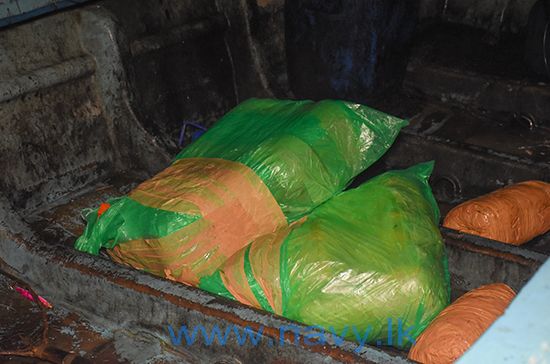 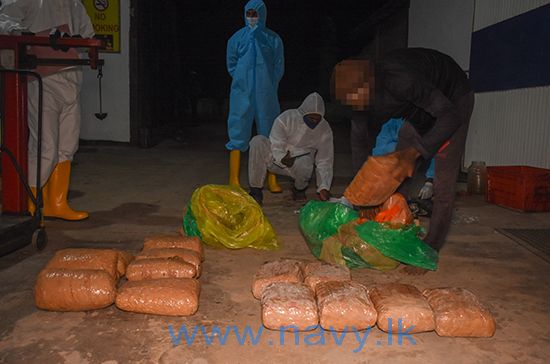 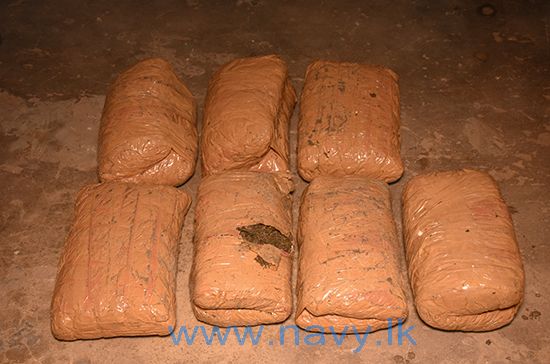 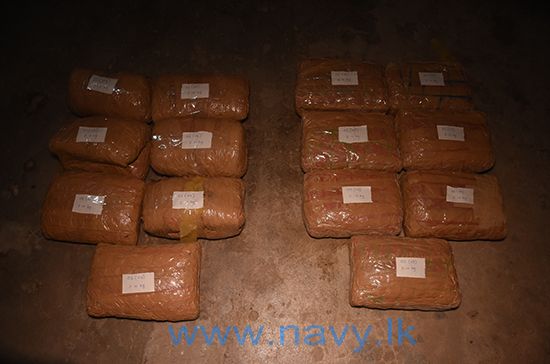 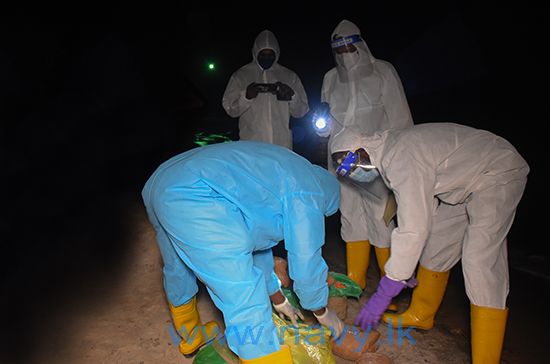 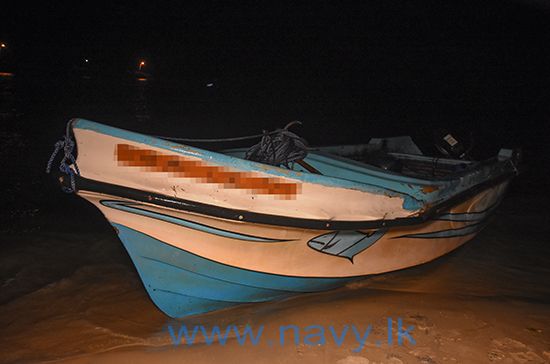 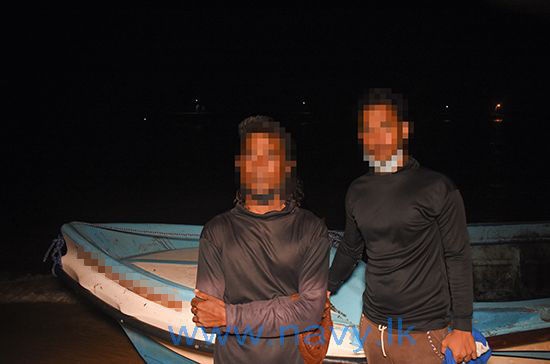