Navy seizes another stock of Kerala cannabis worth over Rs.30 million together with a suspect

During a special foot patrol conducted in Masankuda beach area, Madagal this morning (02nd June 2021) the Navy managed to seize about 101kg and 700g of Kerala cannabis attempted to be smuggled into the island. Further, a suspect involved in this racketeering and a dingy used to transfer the narcotics were also taken into naval custody.

The street value of the seized consignment of Kerala cannabis is believed to be over Rs. 30 million.

The operation was conducted adhering to COVID-19 protocols in place for the prevention of the transmission of pandemic. The suspect held during this operation was identified as residents of Madagal. The accused along with the stock of Kerala cannabis and the dinghy was handed over to the Ilawalei Police for onward legal action.

As a result of the Navy's increased vigilance and patrols to crack down on illegal activities including drug smuggling, the Northern and North Central Naval Commands were able to seize about 212 kg and 235g of Kerala cannabis, worth over Rs. 63 million, while being attempted to smuggle into the island in the past 04 days alone. 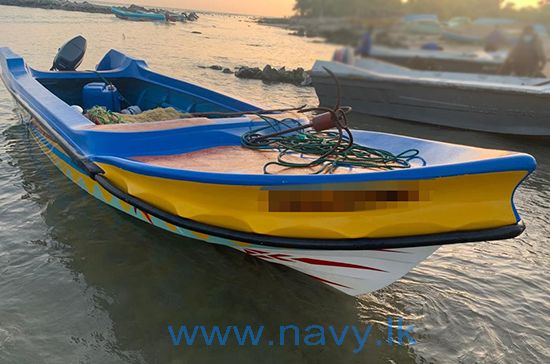 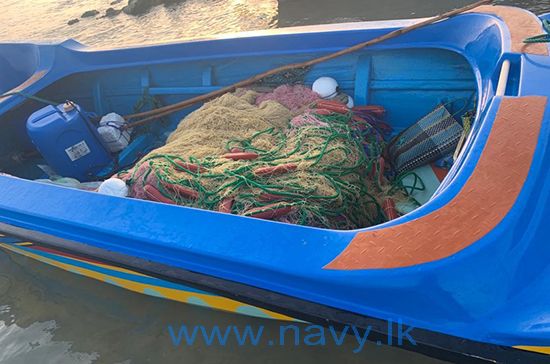 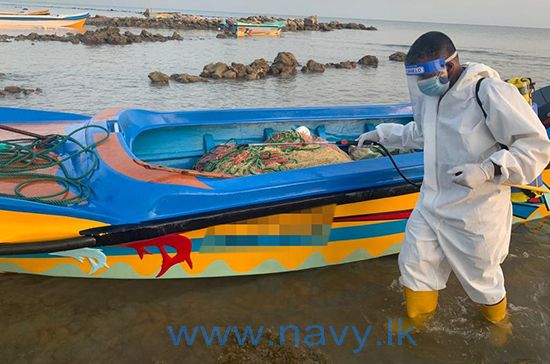 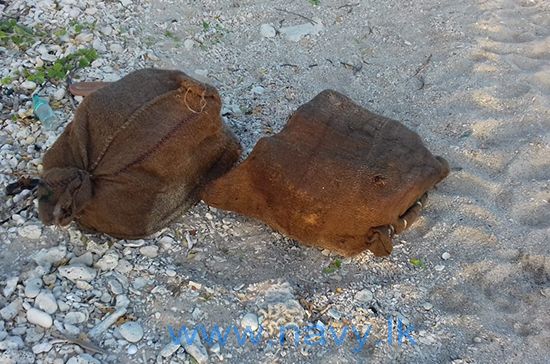 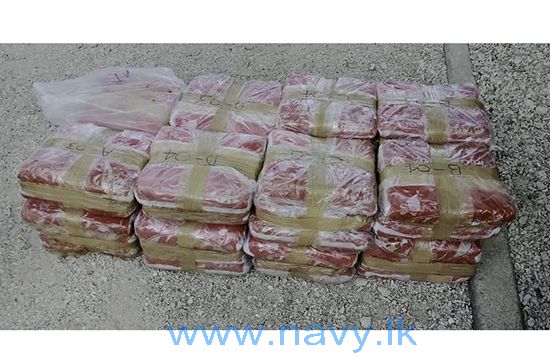 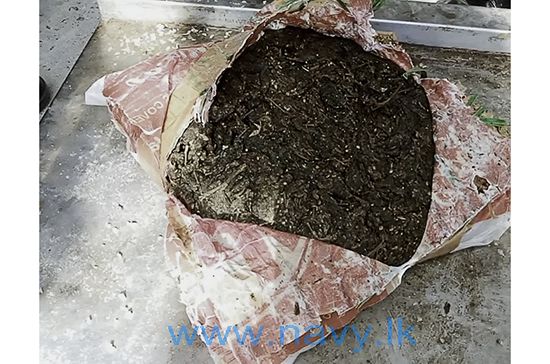