A special search operation carried out by the Navy in the lagoon area of Wattakkalliya, Chilaw on 02nd June 2021 made way to the seizure of 362kg and 950g of dried turmeric and 571kg and 400g of big onion seeds attempted to be smuggled into the island. The operation also led to the apprehension of 06 suspects in connection to this illegal act.

The Navy is constantly on the lookout for seas around the island to curb smuggling activities. In a similar operation, the Western Naval Command in coordination with the Sri Lanka Coast Guard and Chilaw Police conducted this special operation in Wattakkalliya lagoon area, in the wee hours on 02nd June. As such, the raiding party managed to seize sacks being unloaded from 02 suspicious dinghies arrived through the lagoon. Among the unloaded sacks, 14 of them contained 362kg and 950g of dried turmeric and the other 22 sacks have been stuffed with 571kg and 400g of big onion seeds. Apart from that, the 02 dinghies used to transfer these consignments and 04 suspects in connection to the illegal act were also taken into custody.

Meanwhile, two (02) other persons believed to have connection to the racket and have arrived to the location to transport the smuggled consignment of dried turmeric and big onion seeds were also held with a small lorry.

The operation was carried out adhering to COVID-19 protocols in force for the prevention of the transmission of the pandemic. The accused held in the operation are residents of Chilaw and Pannala, from 30 to 50 years of age. The 06 suspects along with the seized dried turmeric, big onion seeds, 02 dinghies and the lorry were handed over to the Chilaw Police for onward legal action. 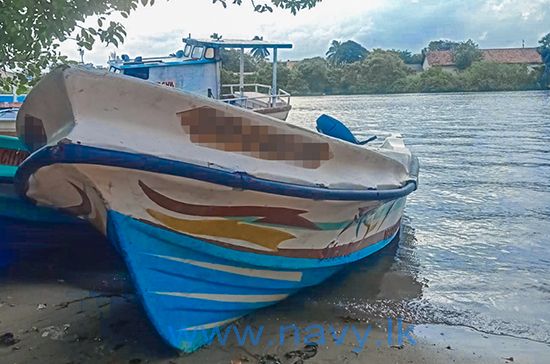 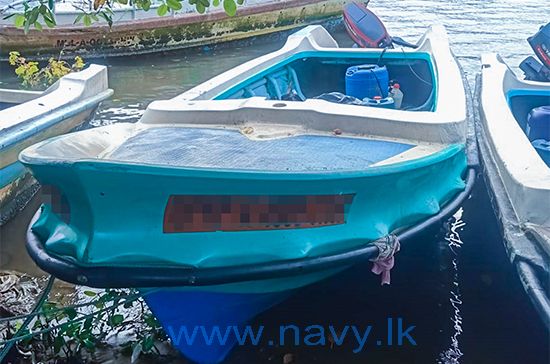 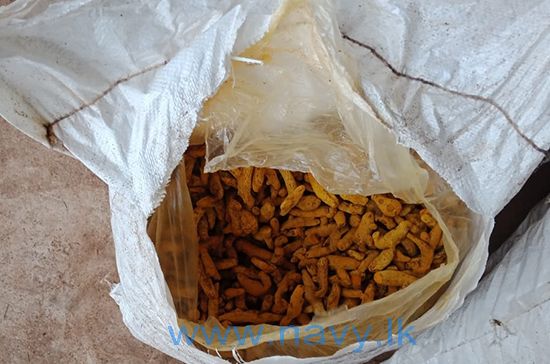 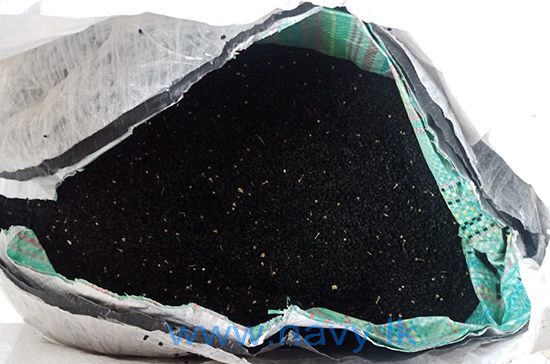 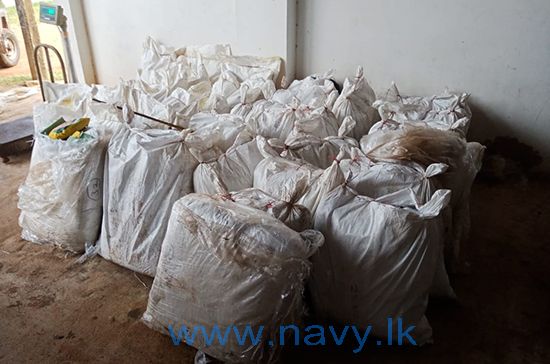 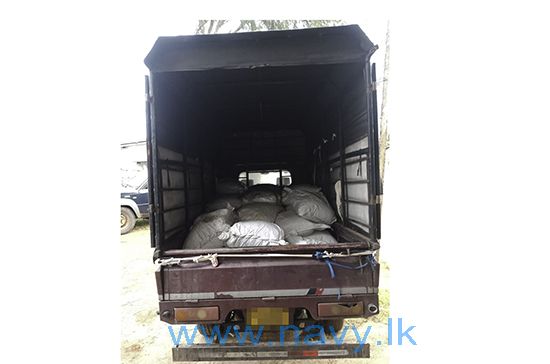