The Navy has deployed 13 relief teams covering the flood prone areas in the Western and Southern Provinces to provide relief to the people affected by floods, brought in due to recent heavy rains in many parts of the country.

Further, Navy teams are engaged in flood relief operations in the Gampaha district as of today (04th June) to rescue people in a number of flood-affected areas and to provide community with necessary relief.

Apart from that, the Navy has made additional relief teams available to deploy as needed, with a view to provide relief to the people battered by the inclement weather. 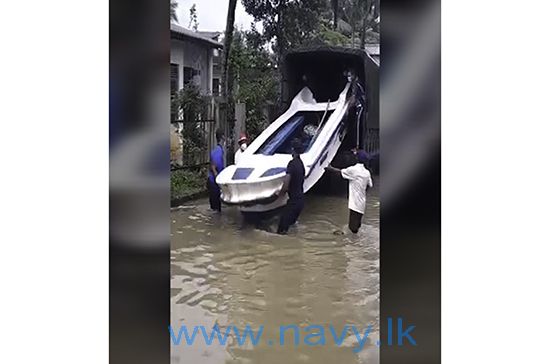 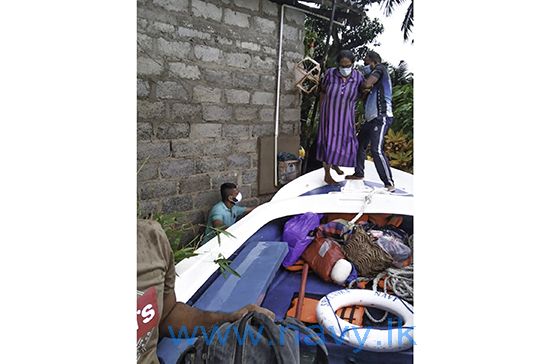 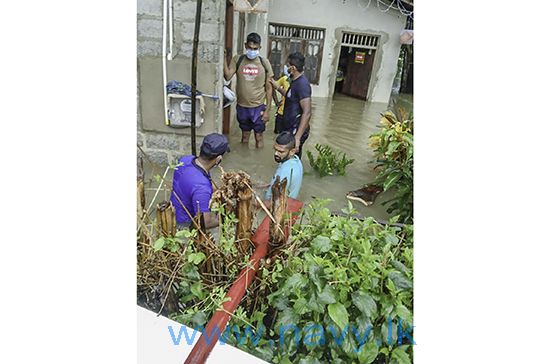 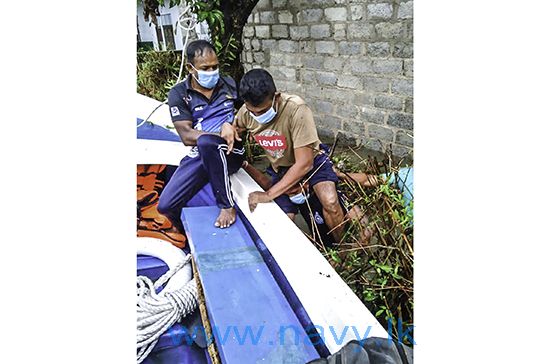 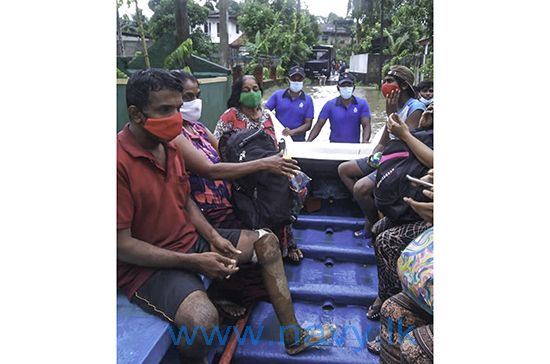 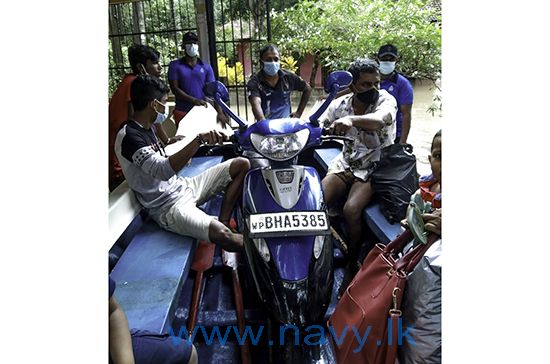 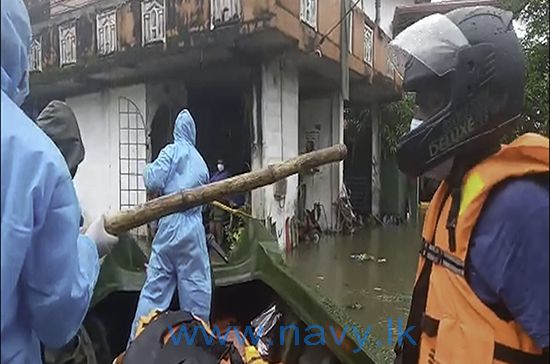 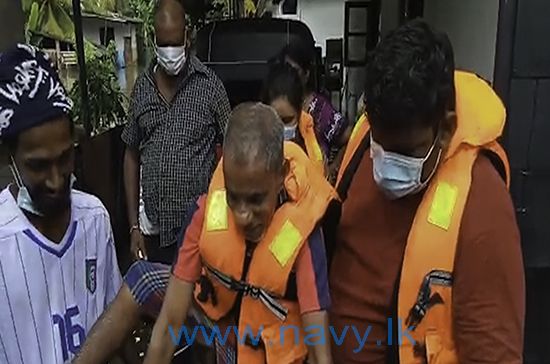 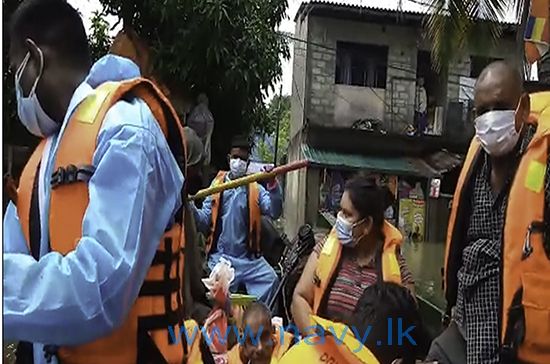 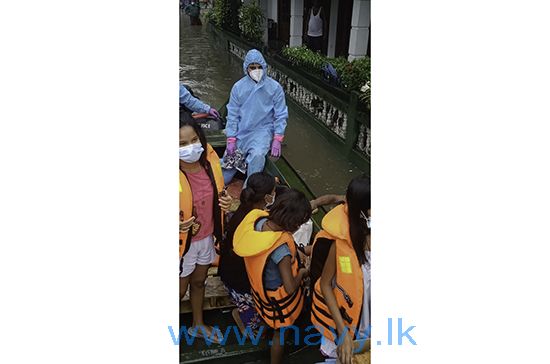 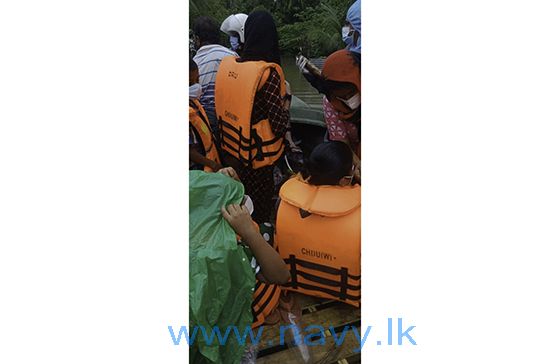 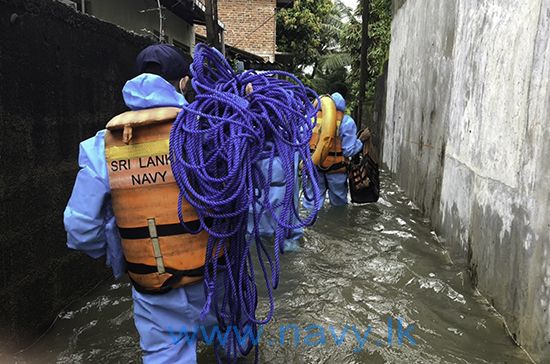 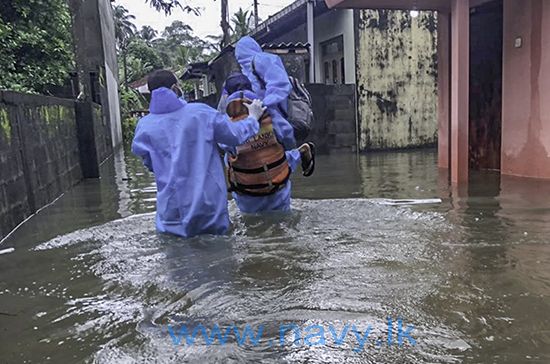 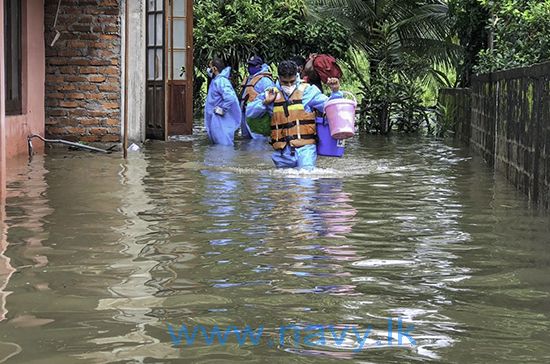