Navy seizes Kerala cannabis worth over Rs. 28 million in Nagarkovil

A special foot patrol conducted by the Navy in the beach area of Nagarkovil today (07th June 2021) led to the seizure of a stock of Kerala cannabis weighing around 96kg.

Accordingly, the Northern Naval Command during a special foot patrol in the Nagarkovil beach area took hold of this stock of Kerala cannabis in 03 gunny sacks (weighing about 96 kg) abandoned in bushes close to the beach. It is believed that the smugglers might have left behind the consignment to be fetched later, in fear of naval operations.

Meanwhile, the street value of the stock of Kerala cannabis is believed to be over Rs. 28 million.

The operation was conducted adhering to COVID-19 protocols in place, to arrest of the transmission of the pandemic. Meanwhile, the seized consignment of narcotics will be set on fire under the supervision of the Navy today in the Northern Naval Command. 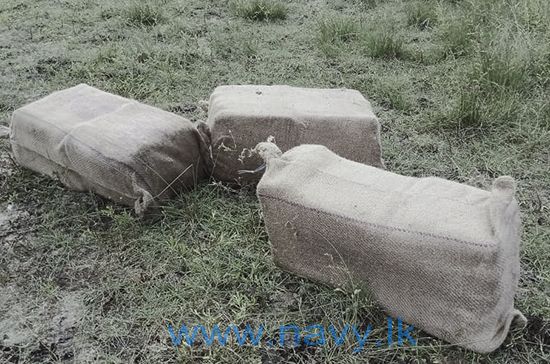 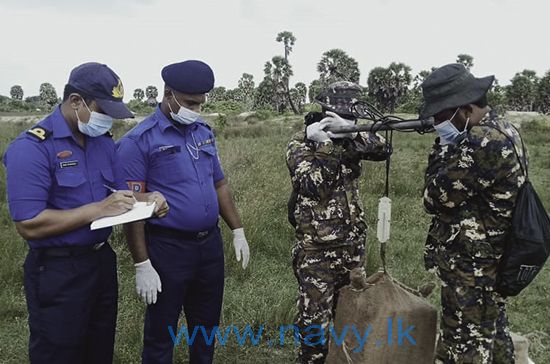