Search operations carried out by the Navy from April to thus far (05th June 2021) in the Northern and North Central Naval Commands led to the apprehension of 45 suspects with 4040 illegally harvested sea cucumbers and diving gears.

The Navy has been conducting regular operations to prevent harmful repercussion on the marine environment due to the illegal fishing activities carried out by certain fisher folk in Sri Lankan waters. During similar operations conducted by the North Central Naval Command in the sea areas of Walaipadu and Kiranchi as well as the Northern Naval Command in seas off Vettalakeni, Nagarkovil and Point Pedro, 45 persons have been nabbed with 4040 illegally harvested sea cucumbers. These operations have also paved the way to take 14 dinghies, a cab and several diving gear into naval custody, in connection to aforesaid incidents.

The operations were conducted adhering to COVID-19 protocols in force due to the pandemic concerns and the suspects held during these operations were residents of Kalpitiya, Vankalai, Vettalakeni, Mannar, Pooneryn, Norochcholai, Aliyawalai, Pallavarayankattu, Kumulamunai, Weravil and Mulliyan, from 23 to 57 years of age. The accused were handed over to the Fisheries Inspectors of Kilinochchi and Jaffna for onward legal action. 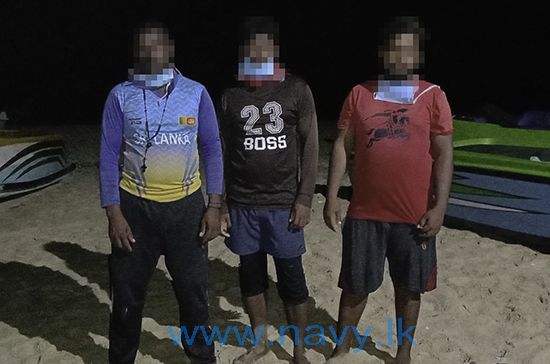 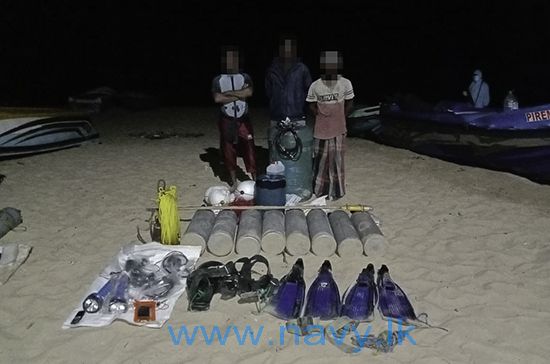 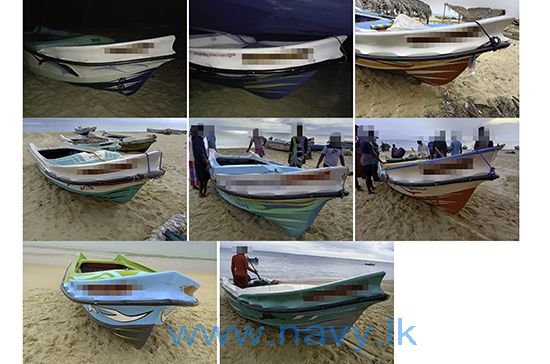 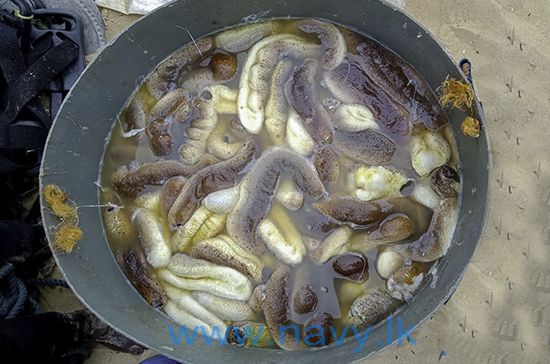 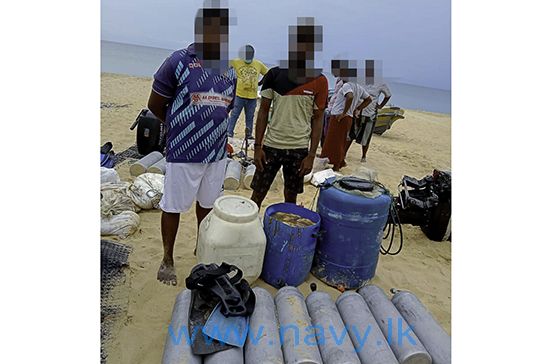 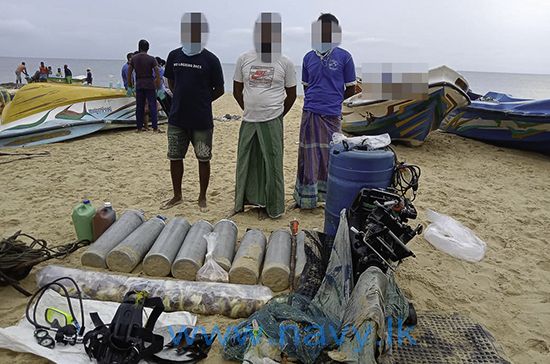 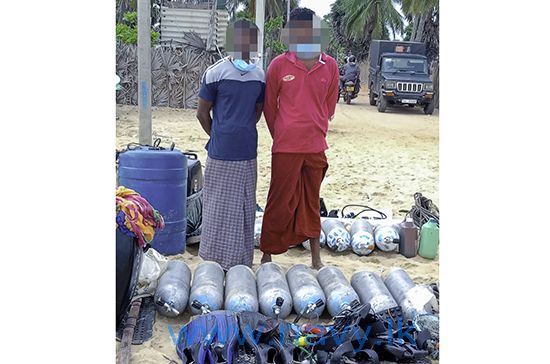 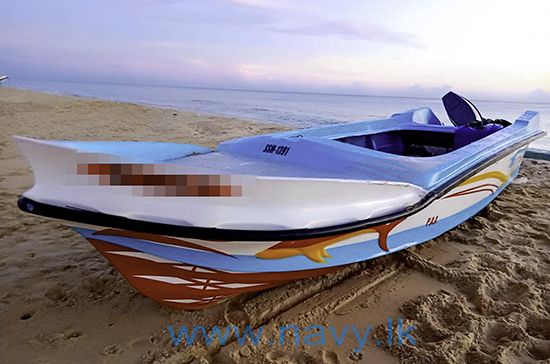 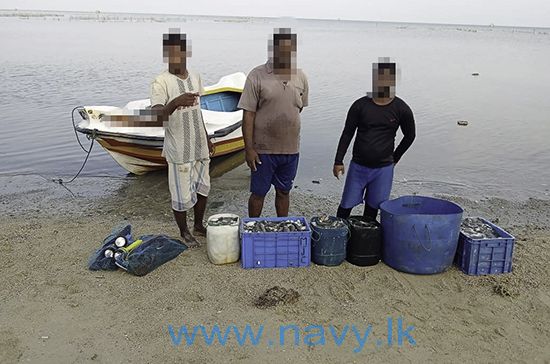 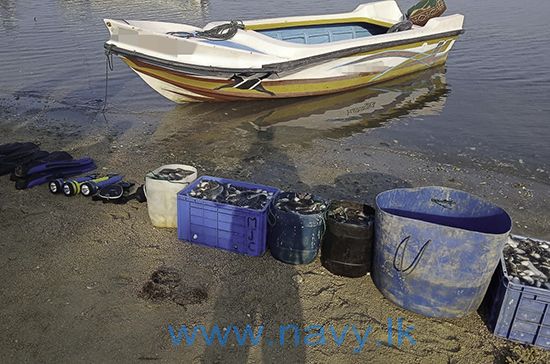