A special operation conducted by the Navy in the seas north of Kovilam, Jaffna this morning (06th July 2021) led to the seizure of about 98kg and 500g of Kerala cannabis and apprehension of 03 suspects along with a dinghy.

Sri Lanka Navy has increased patrols and has been conducting regular operations in the island waters to ward off wide-ranging nefarious activities including the smuggling of drugs via sea routes. During a similar operation today, the Inshore Patrol Craft P 011 of the Northern Naval Command has intercepted a suspicious dinghy in seas north of Kovilam, while it was heading ashore. The dinghy had been loaded with 04 sacks of Kerala cannabis weighing about 98kg and 500g (wet weight). Along with the consignment of Kerala cannabis 03 suspects and the dinghy used for this illegal act were taken in to naval custody.

The operation was conducted adhering to COVID-19 protocols in place for the prevention of the pandemic transmission and the 03 suspects held in it were identified as residents of Kiranchi, Pesalai and Pooneryn. The suspects along with the stock of Kerala cannabis and the dinghy will be handed over to the Kayts Police for onward legal action. 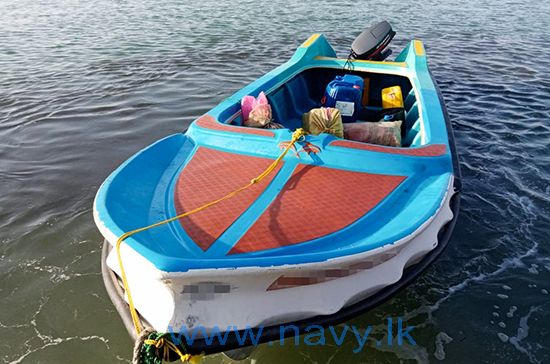 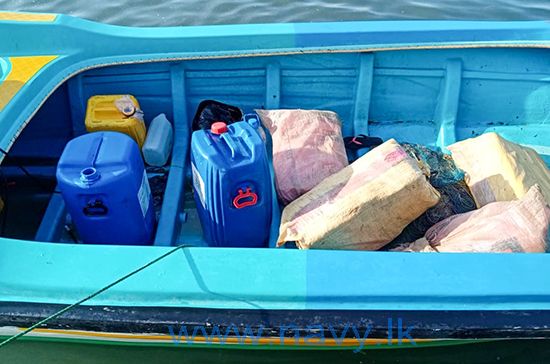 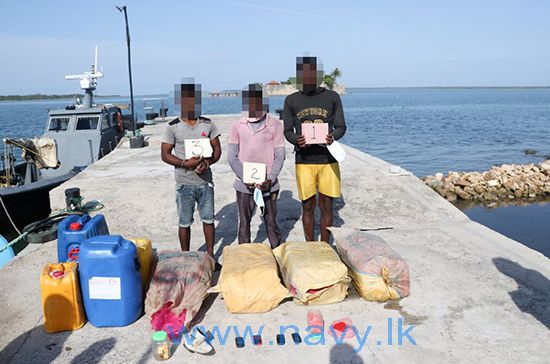 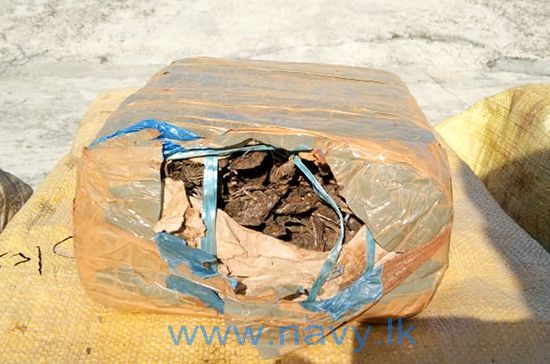 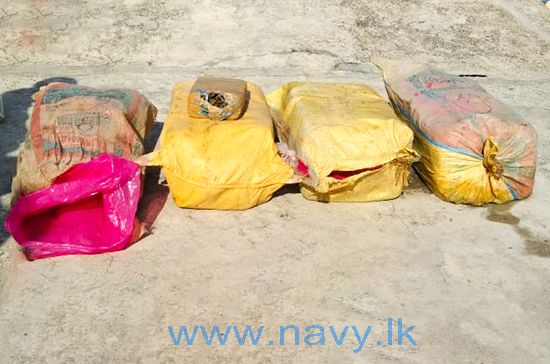