Special operations conducted by the Navy at the beach of Arippu in Mannar and lagoon area of Kalpitiya on 22nd, 23rd and 24th August 2021 led to the recovery of about 1377kg of dried turmeric attempted to be smuggled in.

Incidentally, SLNS Therapuththa in the Northwestern Naval Command, detected 02 suspicious vessels speeding off to Sawaripuram from Arippu seas, in the dark hours on 24th August. Upon detection of these vessels, a team of Special Boat Squadron was deployed for this special operation, covering the beach and sea areas of Arippu. During the operation, naval personnel managed to recover about 449kg of smuggled dried turmeric in 11 sacks abandoned at the beach by smugglers, in fear of the operation.

In a separate development, the Rapid Action Boat Squadron attached to the Northwestern Naval Command apprehended about 500kg of dried turmeric in 15 sacks loaded in 02 dinghies abandoned on the Ippantivu Island, during another operation carried out on 22nd August.

With a view to curbing nefarious activities taking place via sea routes, the Navy has been continuing its operations and patrols even amidst the pandemic, adhering to COVID-19 protocols in force. It is believed that the smugglers have abandoned these contraband, being unable to take them away into the mainland, as a result of continuous naval operations.

The stock of dried turmeric and dinghies held during these operations have been detained in naval custody until they are produced for onward legal proceedings. 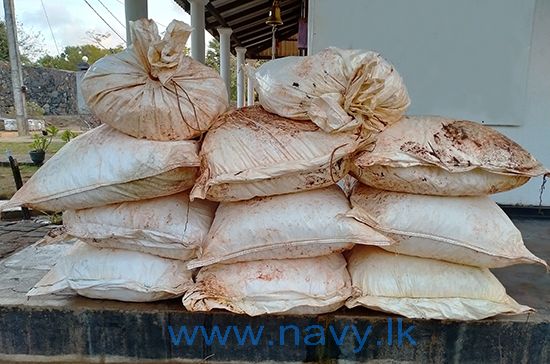 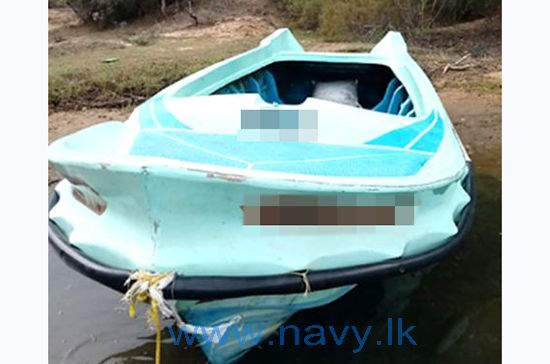 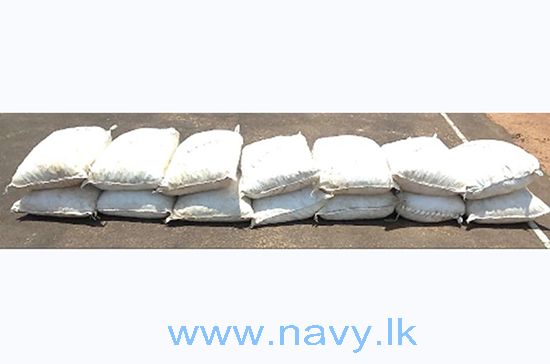 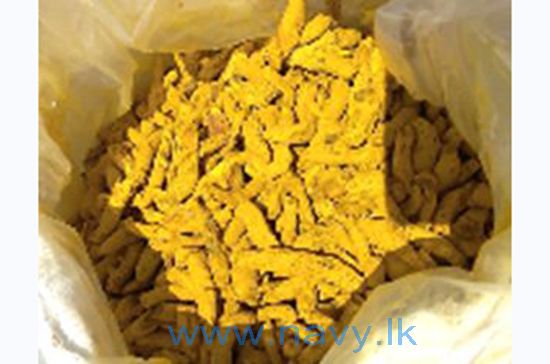 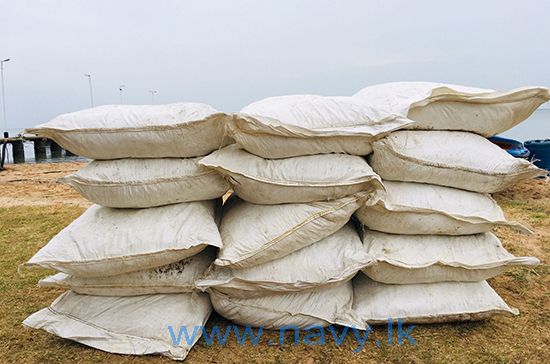 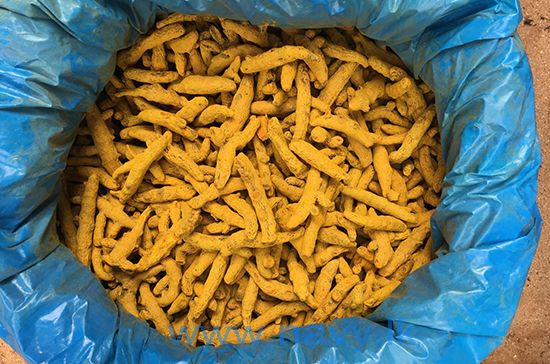 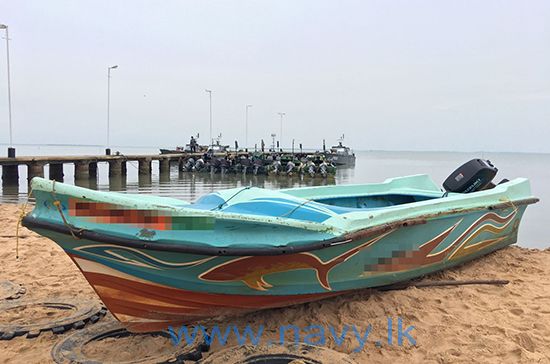