Special operations conducted by the Navy in Pichchanikulam area, Silawathura and on Ippanthivu Island in Kalpitiya this morning (27th August 2021) made way to the recovery of about 1599kg of dried turmeric hidden away by smugglers. The operations also led to the apprehension of 05 suspects and a cab in connection to one of the above incidents.

Accordingly, Sri Lanka Naval Ship (SLNS) Therapuththa in Northwestern Naval Command and Silawathura Police made an apprehension after searching a suspicious house in Pichchanikulam area this morning. The raiding party managed to take hold of about 1141kg of smuggled dried turmeric (in 33 sacks) in the house as well as 05 suspects in connection to the racket and a cab believed to be used for the transportation of contraband to the location.

In another development, SLNS Vijaya unearthed 458kg of buried dried turmeric stuffed in 21 sacks, during an operation conducted on the Ippanthivu Island in Kalpitiya lagoon today (27th August).

The operations were carried out adhering to COVID-19 protocols in force for the prevention of the pandemic spread. The suspects held in Silawathura were identified as residents of Silawathura and Mannar, from 22 to 48 years of age. The accused together with the seized stock of dried turmeric and cab were handed over to the Silawathura Police for onward legal action. Meanwhile, the stock of dried turmeric recovered from the Ippanthivu Island has been detained in naval custody until it is produced to onward legal proceedings. 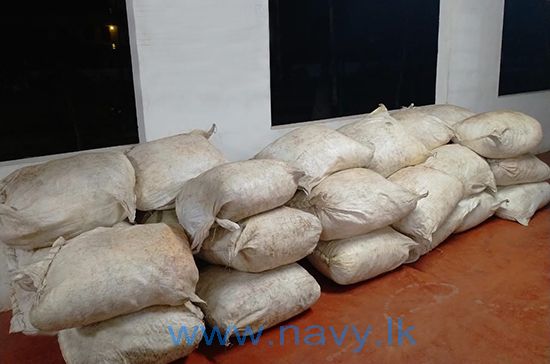 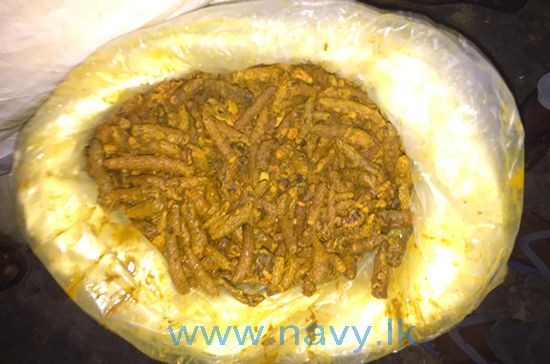 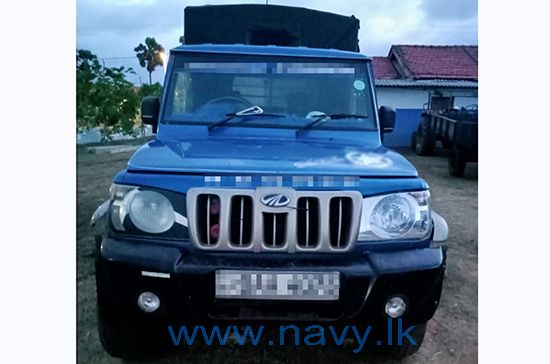 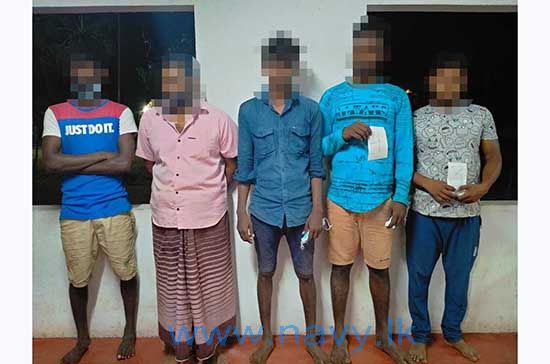 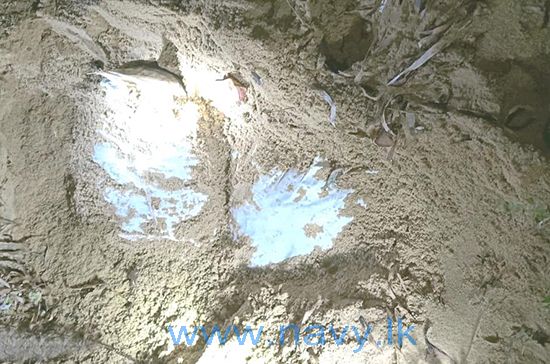 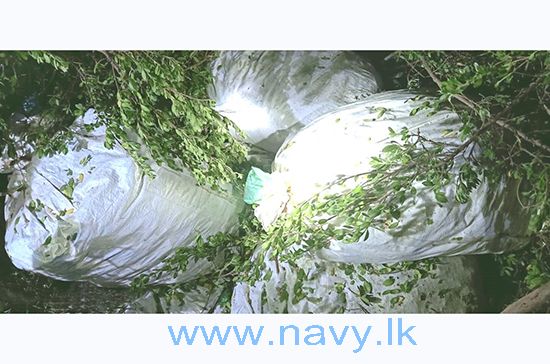 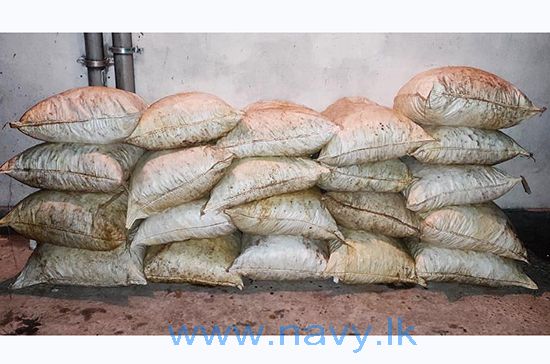 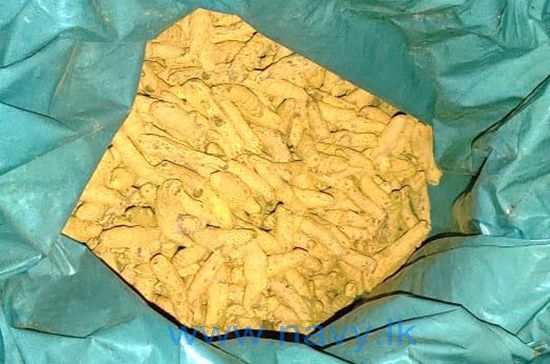