Navy assists seizure of Kerala cannabis worth more than Rs. 55 million with 02 suspects in Mannar

A special operation carried out by Sri Lanka Navy and Sri Lanka Police made way to the seizure of about 183kg and 715g stock of Kerala cannabis at the Murungan Panniwettuwan roadblock in Mannar on 28th August 2021. The operation also led to the apprehension of 02 suspects involved in this illegal act and a lorry being used for the racket.

Sri Lanka Navy has been vigilant over wide ranging illegal activities including the smuggling of drugs, with a view to preventing the influx of such narcotic substances into the island. Accordingly, this apprehension was made at the Murungan Panniwettuwan roadblock on 28th August, by SLNS Pussadewa in North Central Naval Command and Murungan Police, after searching a suspicious lorry on the road. The lorry was carrying about 183kg and 715g stock of Kerala cannabis in 87 packages, when the apprehension was made. The stock of Kerala cannabis had been concealed among pharmaceuticals, cosmetic and hygiene products being transported in the lorry. Following the recovery of the items, the stock of Kerala cannabis, two suspects and the lorry were taken into custody.

Meanwhile, the street value of the seized stock of Kerala cannabis seized in this operation is believed to be over Rs. 55 million.

The operation was conducted adhering to COVID-19 protocols in force for the prevention of the pandemic spread. The suspects held in the operation were identified as residents of Kandy and Trincomalee, aged 28 and 34. Murungan Police is conducting further investigation into the incident. 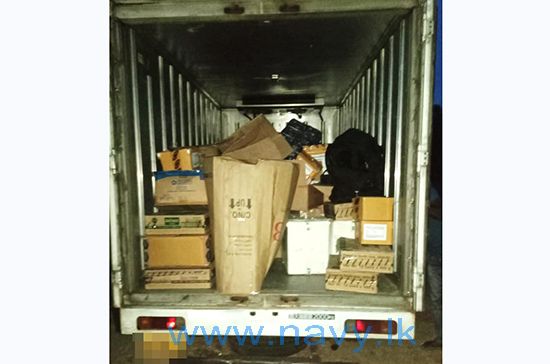 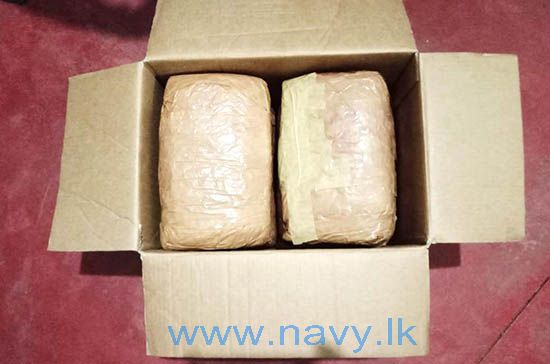 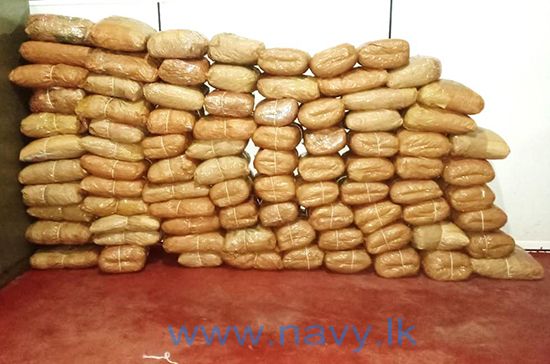 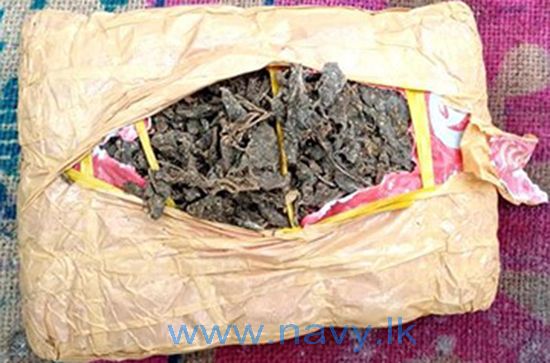 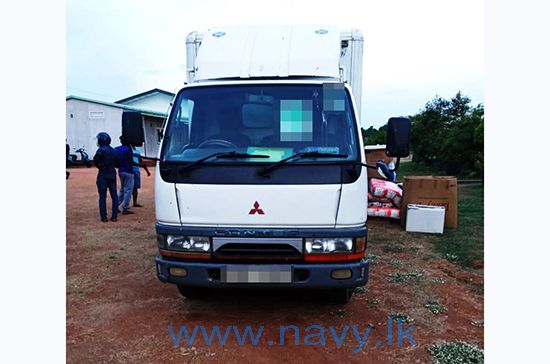