Navy seizes over 290kg of heroin worth more than Rs.2321 million

A special operation conducted by the Navy in the high seas in the afternoon of 30th August 2021, led to the seizure of a multi-day fishing vessel carrying about 290kg and 200g stock of heroin, attempted to be smuggled into the island by sea. The operation also made way to the apprehension of 05 suspects in connection to this smuggling attempt. Meanwhile, the fishing vessel with heroin and the suspects were brought ashore this morning (31st August).

Based on information received from a coordinated intelligence operation led by Sri Lanka Navy Intelligence and State Intelligence Service, the Navy detected and searched a suspicious multi-day fishing trawler heading landward, during this special anti-drug operation carried out in the high seas in the afternoon of 30th August. The interception made way to the recovery of about 290kg and 200g of heroin in 259 packages stuffed in 10 sacks which were concealed in the vessel. Apart from the haul of drugs and the multi-day fishing trawler, the Navy also nabbed 05 suspects onboard the fishing vessel.

The multi-day fishing trawler seized by the Navy on suspicion of smuggling heroin, had ventured out to sea on 30th July 2021 and it is suspected that the consignment of narcotics was fetched to the trawler from foreign smugglers in international waters. Meanwhile, the street value of the seized consignment of heroin is believed to be over Rs.2321 million.

The operation was conducted adhering to COVID-19 protocols in force to prevent the spread of the pandemic. The suspects held during this operation were identified as residents of Ahungalla, Balapitiya and Habaraduwa, from 31 to 37 years of age. Meanwhile, the Navy and Police Narcotic Bureau are conducting further investigation into the incident as of now. 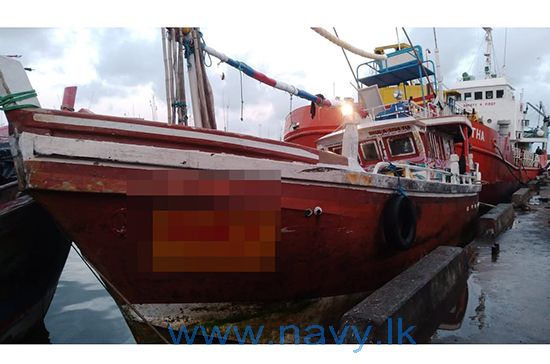 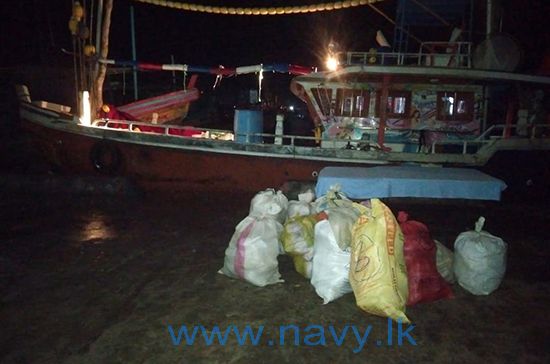 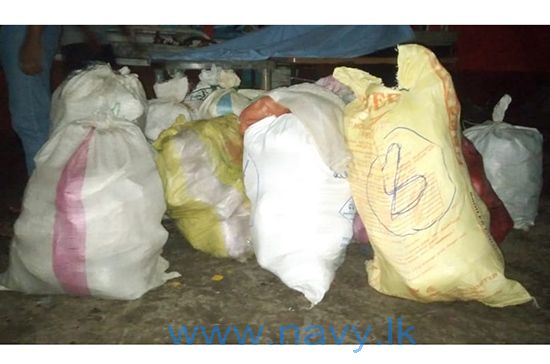 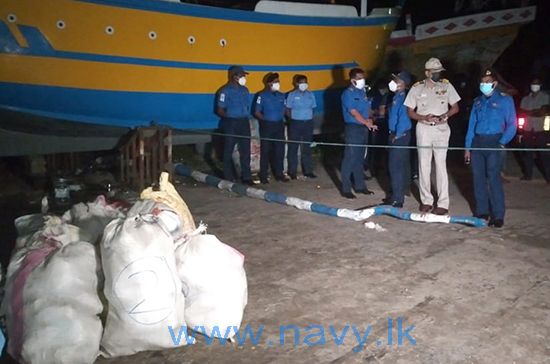 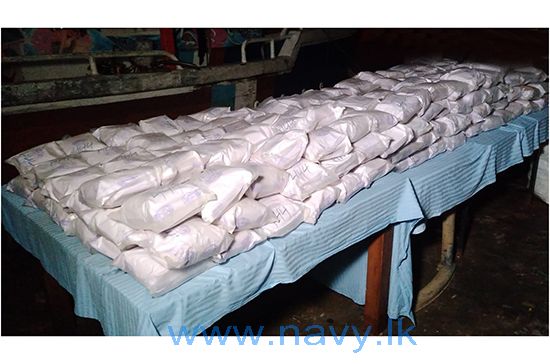 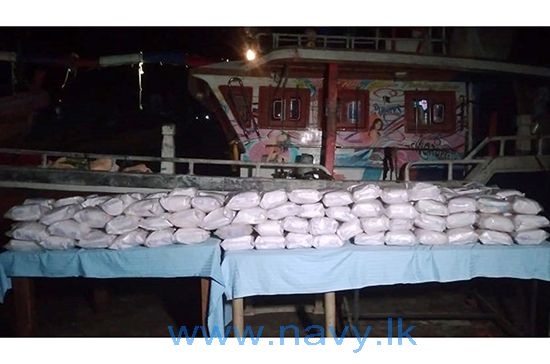 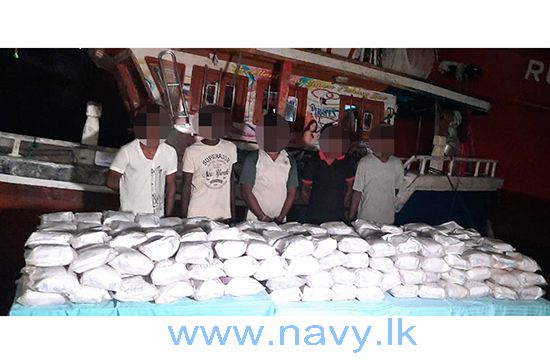