Sri Lanka Navy managed to seize a stock of smuggled dried turmeric weighing over 2023kg, during special operations conducted in the Negombo lagoon on 31st August 2021. The operations also led to the apprehension of 02 suspects and 02 dinghies involved in these smuggling attempts.

The Navy remains vigilant and conducts operations around the clock, to thwart wide-ranging illegal activities and drug smuggling attempts emanating from sea routes. In a similar operation, Sri Lanka Naval Ship (SLNS) Kelani, an establishment in the Western Naval Command searched a dinghy approaching in the Negombo lagoon in the dark hours on 31st August, on suspicion. As the dinghy had been loaded with about 1050kg of dried turmeric in 29 sacks, the stock of contraband, the dinghy and 02 suspects aboard were taken into naval custody.

In the wee hours on the same day (31st August), a group of naval personnel attached to the Special Boat Squadron (SBS) also carried out a separate operation in the Negombo lagoon, after having spotted a suspicious dinghy. The operation made way to the recovery of an abandoned dinghy in the lagoon by smugglers, in the wake of naval operation. Meanwhile, the dinghy had been loaded with about 973kg and 650g of dried turmeric stuffed in 26 sacks. Accordingly, the Navy took hold of the consignment with the dinghy that had been left behind.

These operations were conducted in compliance with COVID-19 protocols in force to arrest the transmission of the pandemic. As such, the Navy was able to seize more than 2023kg of dried turmeric during both these operations.

The 02 suspects held in the operation were recognized as residents of Pitipana in Negombo, aged 36 and 37. The accused along with the stock of dried turmeric and the dinghy handed over to the Customs Preventive Office Katunayake for onward legal action. Further, the abandoned stock of dried turmeric and the dinghy found in Negombo lagoon have been detained in naval custody, until they are produced for onward legal proceedings. 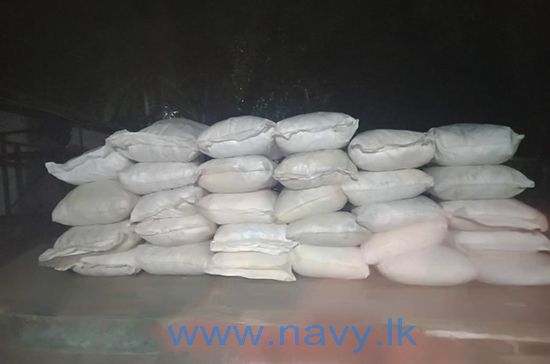 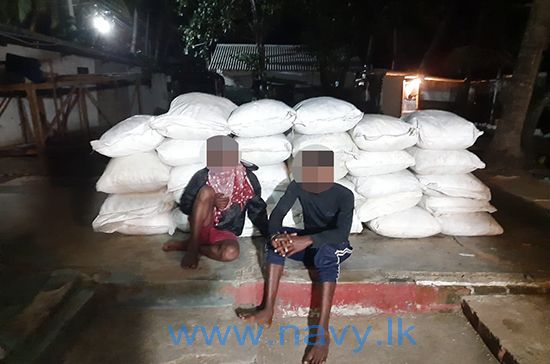 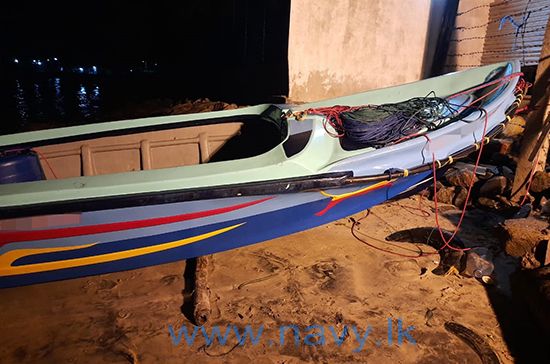 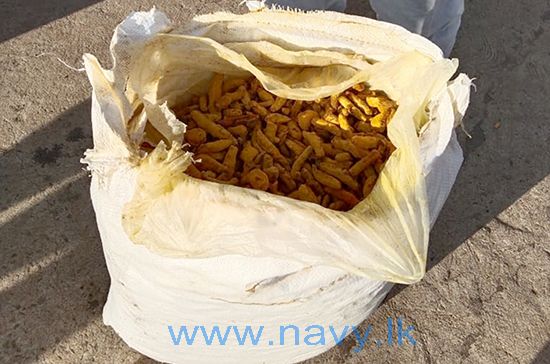 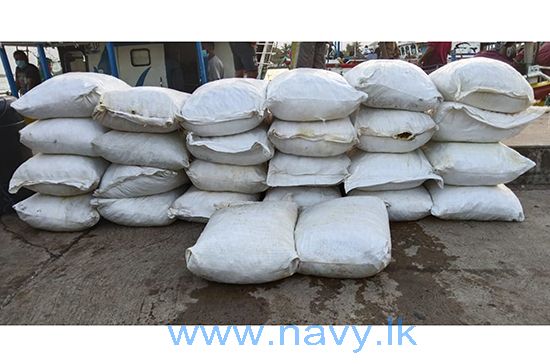 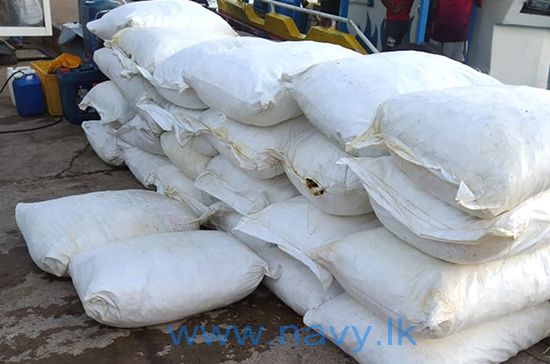 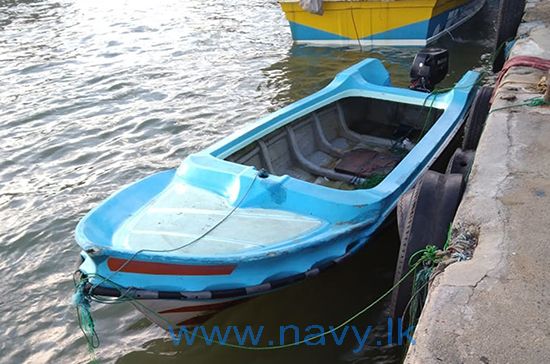