A special operation carried out by the Navy in seas off Mandalakuda of Point Pedro on 06th September 2021 led to lay hold of about 38kg and 450g (with wet weight) of Kerala cannabis.

Sri Lanka Navy has been conducting regular operations in island waters to ward off smuggling of drugs and other forms of illegal activities. In a similar operation, the Northern Naval Command deployed P 480 Fast Attack Craft of the 04th Fast Attack Flotilla (4 FAF) along with P 053 Inshore Patrol Craft in Mandalakuda sea area on the evening of 06th September. The operation made way to the recovery of about 38kg and 450g (with wet weight) of Kerala cannabis in 10 packages, cast away into the sea by smugglers, being unable to take them ashore due to naval operations.

Meanwhile, the street value of the stock of Kerala cannabis held by the Navy is believed to be approx. Rs. 11 million.

The operation was carried out in compliance with COVID-19 protocols in effect, to arrest the transmission of the pandemic and the haul of cannabis was set on fire and destroyed. 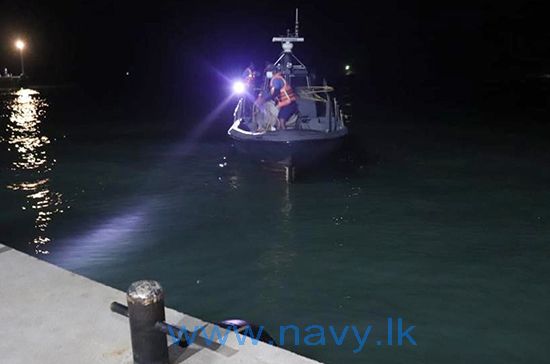 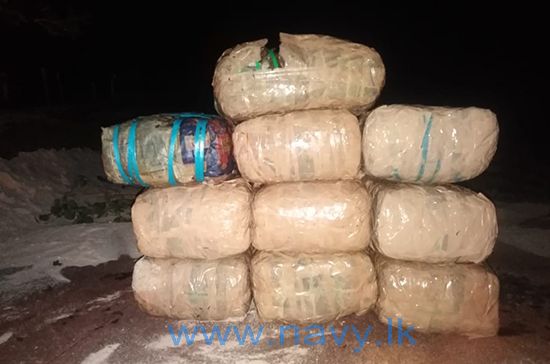 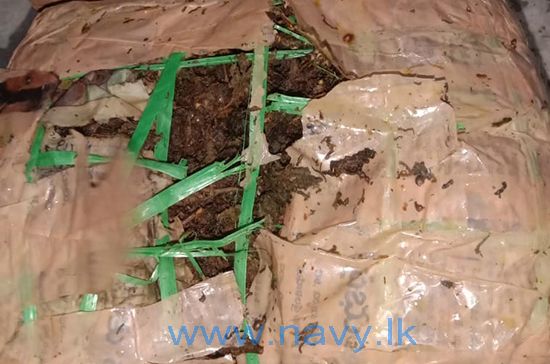 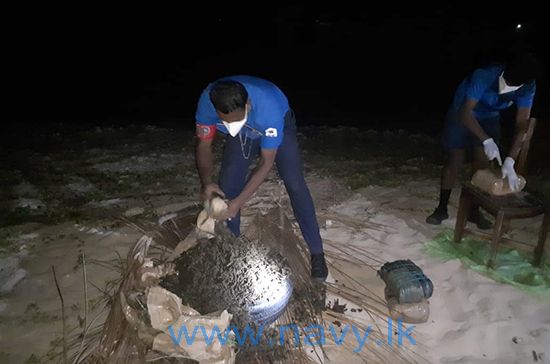 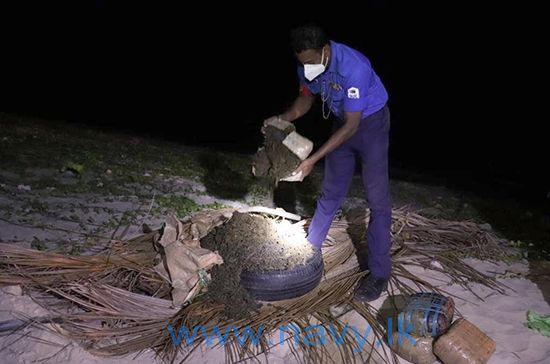 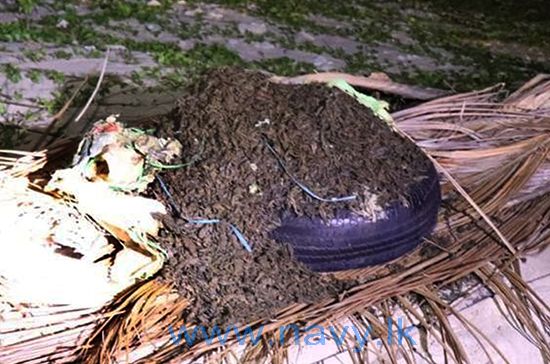 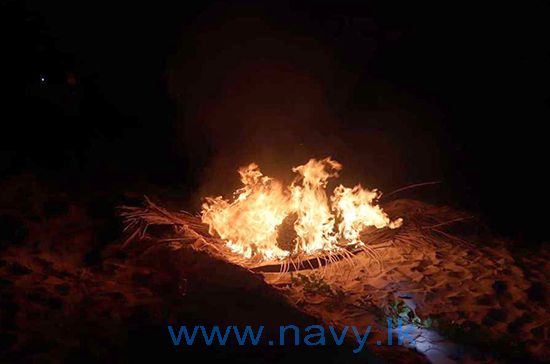