The Navy seized another stock of smuggled dried turmeric weighing approx. 1172kg, during a special operation conducted in seas off Sawaripuram, Silawathura this morning (09th September 2021). The operation also made way to the apprehension of 02 suspects and a dinghy used for the illegal act.

Sri Lanka Navy has been conducting regular operations in island waters to thwart nefarious activities stemming from sea routes. Accordingly, a team of Special Boat Squadron (SBS) attached to Sri Lanka Naval Ship (SLNS) Therapuththa in the Northwestern Naval Command intercepted a suspicious dinghy speeding off ashore, during this special operation mounted in Sawaripuram sea area. As the dinghy was loaded with about 679kg of smuggled dried turmeric in 18 sacks, the Navy seized the haul of contraband and apprehended the 02 suspects aboard along with the dinghy used for this smuggling attempt.

During further search carried out in the beach area, the Navy took hold of 13 more sacks of dried turmeric weighing about 493kg, believed to have left behind by the smugglers in fear of naval operations. Accordingly, the entire operation made way to take hold of about 1172kg of smuggled dried turmeric in total.

The operation was conducted in compliance with COVID-19 protocols in force for the prevention of the pandemic transmission. The accused held in the operation were identified as residents of Sawaripuram, Silawathura, aged 24. The suspects together with the dried turmeric stock and the dinghy were handed over to the Silawathura Police for onward legal action. Meanwhile, the haul of dried turmeric retrieved from the beach has been kept in naval custody until it is produced for legal proceedings. 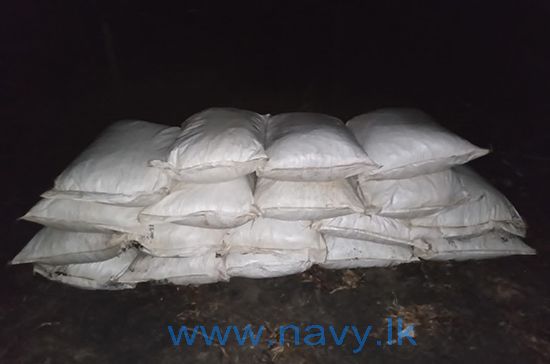 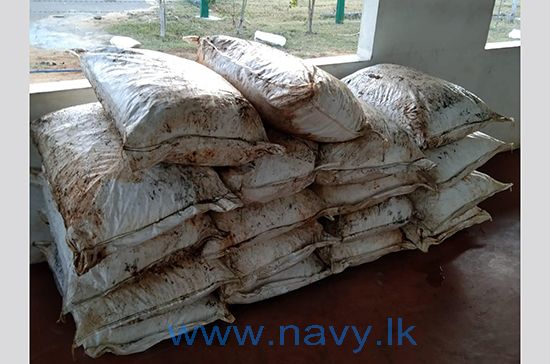 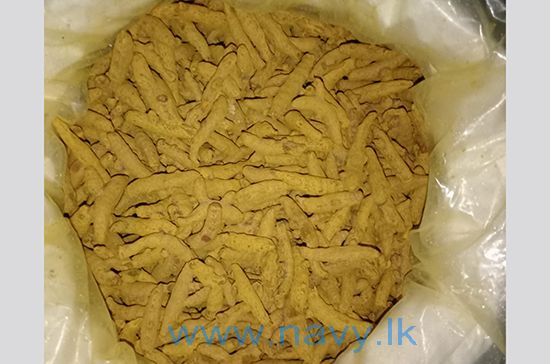 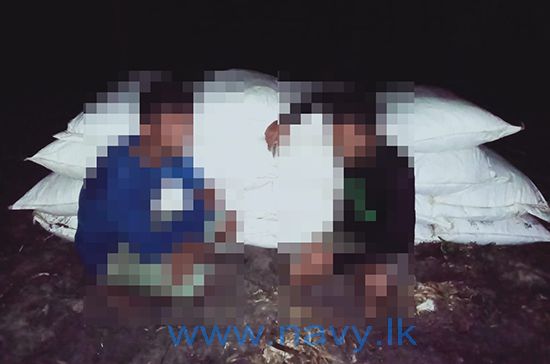 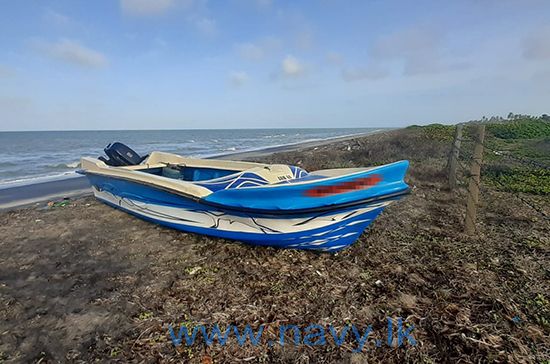