Navy apprehends 05 suspects with smuggled dried turmeric and other contraband

During special operations conducted in beach areas of Thudawa, Kalpitiya and Arippu, Mannar on the midnight of 10th September and this morning (11th September 2021), the Navy managed to seize over 1628kg stock of smuggled dried turmeric and Electronic wiring accessories. The operations also led to the apprehension of 05 suspects and 02 dinghies used for the smuggling attempts.

Accordingly, Sri Lanka Naval Ship (SLNS) Vijaya in the Northwestern Naval Command took hold of about 1134kg stock of smuggled dried turmeric in 31 sacks from a suspicious dinghy arriving at the beach, during a special operation conducted in Thudawa beach area in the dark hours of 10th September. Further, the Navy managed to seize 02 more sacks full of Electronic wiring accessories and apprehension of 03 suspects and the dinghy used for the illegal act.

In another operation carried out by a team of Navy Marines attached to SLNS Pussadewa in North Central Naval Command, in Arippu estuary today (11th September) a suspicious dinghy heading the Arippu beach was searched and another haul of smuggled dried turmeric was held. The dinghy was loaded with 17 sacks of turmeric weighing around 494kg and 100g. Along with the stock of turmeric 02 suspects and the dinghy were also taken into naval custody.

These operations were conducted in compliance with COVID-19 protocols in force for the prevention of the pandemic transmission. The accused held in the operation were identified as residents of Kalpitiya and Pesalai, from 26 to 45 years of age. In the meantime, the suspects held in Thudawa together with a stock of dried turmeric, wiring accessories and the dinghy will be handed over to the Customs Preventive Office, Katunayake for onward legal proceedings. The suspects whom were held in the Arippu were handed over to the Nanattan Public Health Inspector for quarantine before being produced at the Jaffna Customs Office for further legal action. Meanwhile, the stock of dried turmeric and the dinghy seized will be handed over to the Jaffna Customs Office for onward legal proceedings. 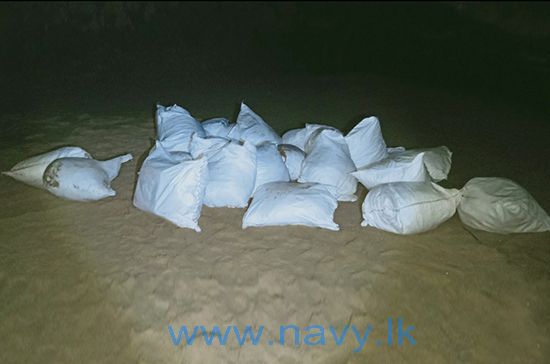 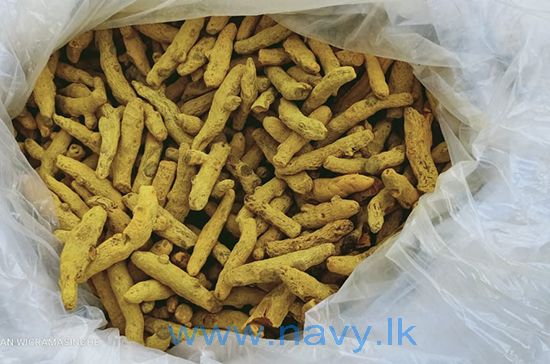 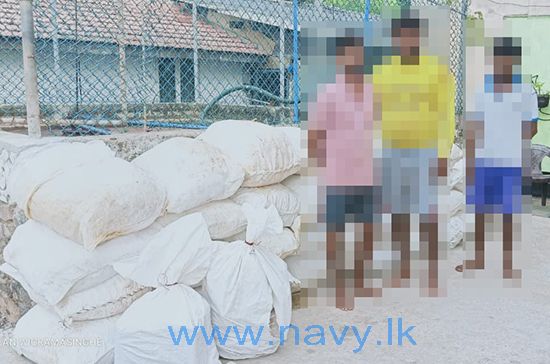 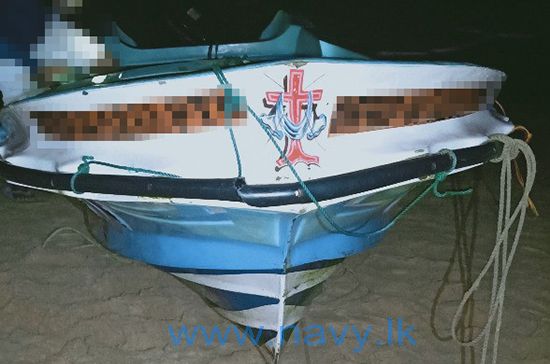 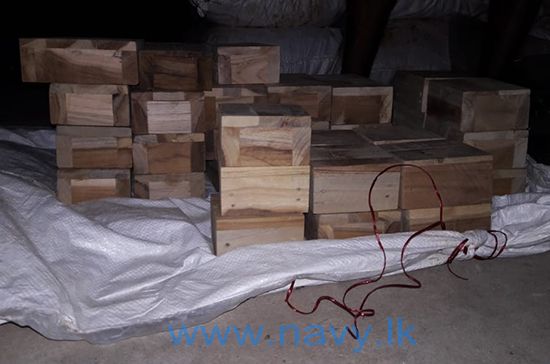 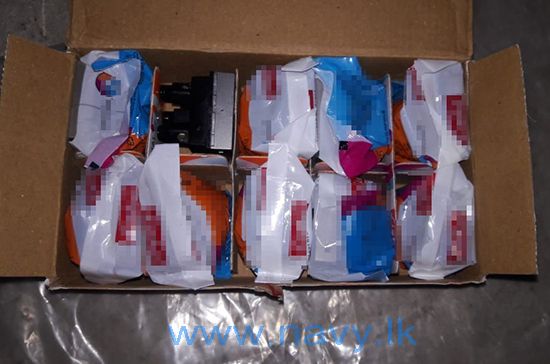 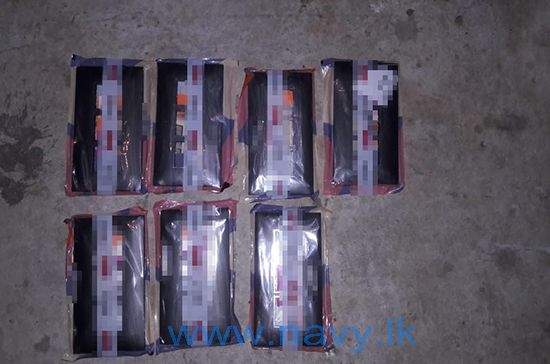 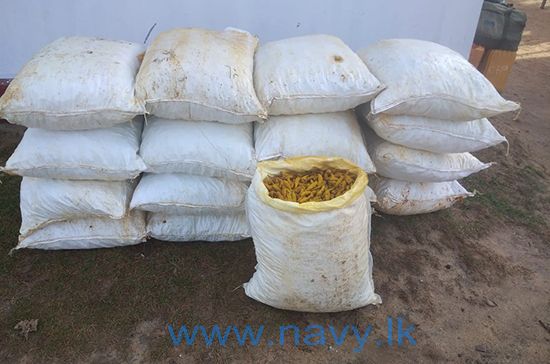 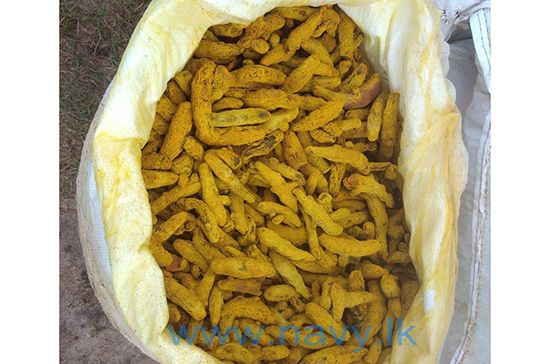 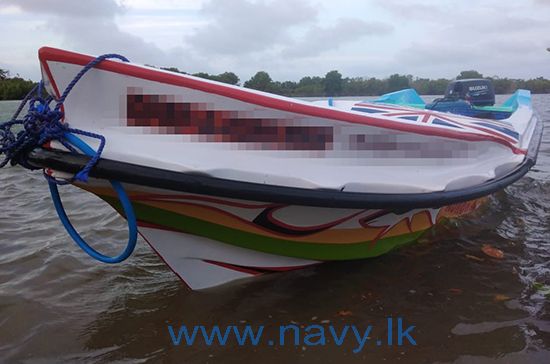