A special operation conducted by the Navy in Irukkulampiddi, Mannar this morning (12th September 2021), led to the seizure of a stock of about 72542 sea cucumbers being transported by illegal means. The operation also made way to nab 02 suspects in connection to this unlawful act.

The apprehension was made by Sri Lanka Naval Ship (SLNS) Gajaba in the North Central Naval Command this morning (12th September) in Irukkulampiddi area, after intercepting a cab which was transporting a haul which included about 72542 sea cucumbers, in violation of license conditions. Accordingly, the stock of sea cucumber along with 02 suspects and the cab was taken into naval custody.

The operation was conducted in compliance with COVID-19 protocols in force for the prevention of the pandemic transmission. The accused held in the operation were identified as residents of Chawakachcheri and Mannar, aged 20 and 46. The accused along with the stock of sea cucumber and the cab were handed over to the Assistant Director of Fisheries, Mannar for onward legal action. 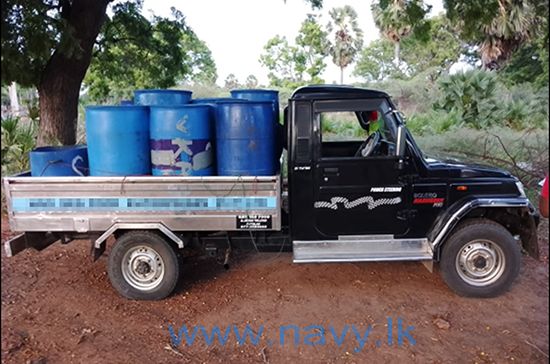 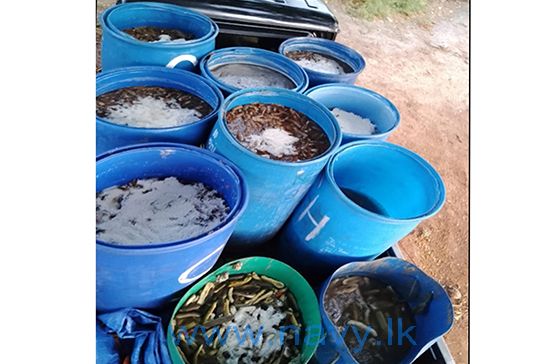 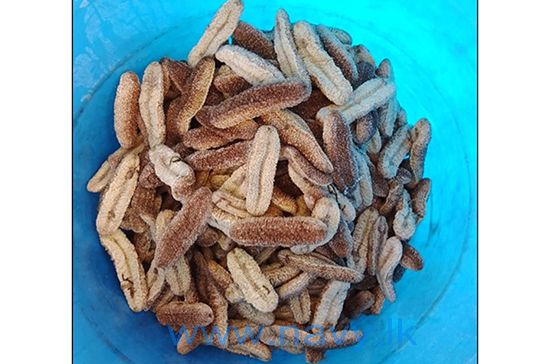 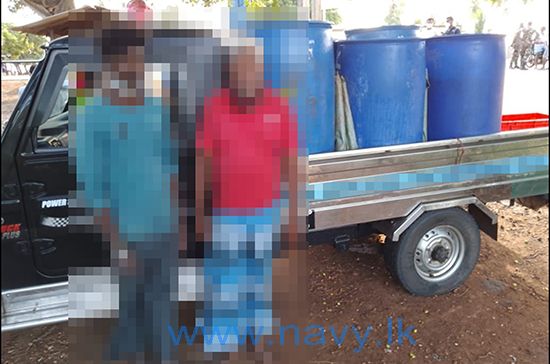