The Navy managed to seize over 1162kg haul of dried turmeric, attempted to be smuggled into the island, during a special operation carried out in Ma Oya estuary, Negombo in the wee hours today (16th September 2021). The operation also led to the apprehension of 02 suspects and 02 dinghies in connection to the racket.

Sri Lanka Navy has been conducting regular operations in seas around the island and coastal areas with a view to preventing wide-ranging illegal activities. In a similar operation mounted by a group of naval personnel attached to Sri Lanka Naval Ship (SLNS) Kelani in the Western Naval Command with a team of Special Boat Squadron (SBS) in Ma Oya estuary, Negombo today, 02 dinghies heading ashore had been searched on suspicion. The search led to the recovery of 37 sacks filled with dried turmeric weighing about 1162.950kg. Accordingly, the consignment of smuggled dried turmeric, 02 suspects aboard and the dinghies used for this illegal act were taken into naval custody.

The operation was conducted in compliance with COVID-19 protocols in force for the prevention of the pandemic transmission. The accused held in the operation were identified as residents of Negombo, aged 37. The suspects together with the dried turmeric stock and the dinghies will be handed over to the Customs Preventive Office-Katunayake for onward legal action. 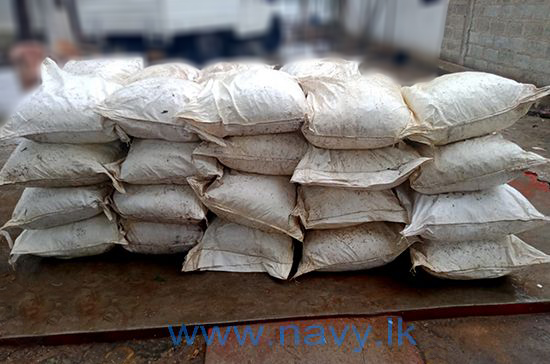 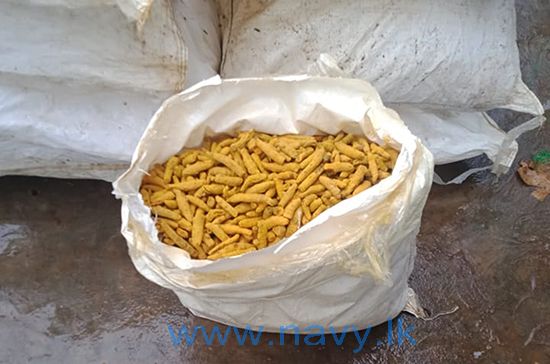 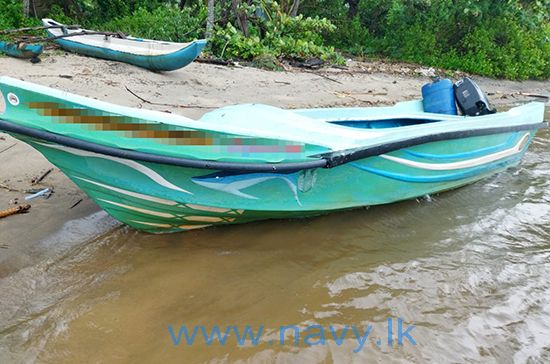 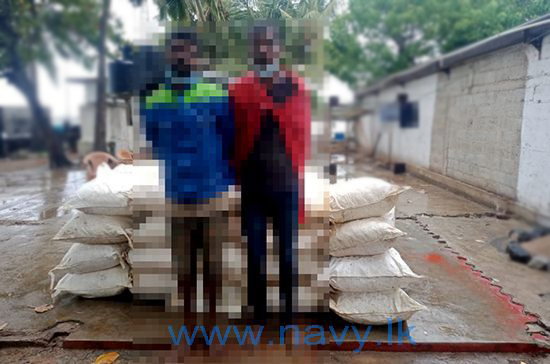