During special operations conducted in beach areas of South Bar and Irukkalampiddi and in seas south of Mannar on 16th, 17th and 18th September 2021, the Navy managed to seize over 3704kg stock of smuggled dried turmeric and apprehension of 04 local suspects with a dinghy as well as 06 Indian nationals and an Indian dhow used for these illegal acts.

Sri Lanka Navy has been conducting regular operations to curb smuggling activities taking place via sea routes. In a similar operation mounted by the Northwestern Naval Command, deploying the Inshore Patrol Craft P 261 and P233, a suspicious Indian dhow in Sri Lankan waters via the International Maritime Boundary Line (IMBL) was intercepted and searched. The search led to the recovery of about 2100kg of smuggled dried turmeric in 60 sacks. Accordingly, the stock of dried turmeric along with the 06 Indian nationals aboard and the dinghy was taken into naval custody. It is suspected that the smugglers had planned to exchange dried turmeric brought by the Indian dhow to a local vessel mid sea, with a view to bring them ashore.

Further, Sri Lanka Naval Ship (SLNS) Gajaba in the North Central Naval Command, engaged in a special operation in the dark hours on 17th September in the lagoon area of South Bar, spotted a suspicious dinghy approaching beachward via South Bar lagoon. Upon search of the dinghy, the Navy managed to seize about 866kg and 200g of dried turmeric in 20 sacks. In addition, the Navy also nabbed 04 suspects as well as the dinghy used for this racket.

In a separate operation carried out in the morning of 16th September 2021, a team of Marines attached to SLNS Gajaba in the North Central Naval Command held a stock of dried turmeric in 22 sacks, immersed in Irukkampiddi lagoon. The consignment of turmeric weighed about 738kg and 700g, with wet weight.

These operations were conducted in compliance with COVID-19 protocols in force for the prevention of the pandemic transmission. The 06 Indian nationals along with the Indian dhow held in the seas south of Mannar, were repatriated back to home waters today (19th September). The stock of dried turmeric held in that operation has been detained in naval custody until it is produced for onward legal proceedings.

Meanwhile, the accused held in South Bar were identified as residents of Mannar area from 21 to 34 years of age. Those suspects were handed over to the Mannar Public Health Inspector for quarantine. Further, stock of dried turmeric and the dinghy held in these operations have been kept in naval custody until they are produced for onward legal proceedings. 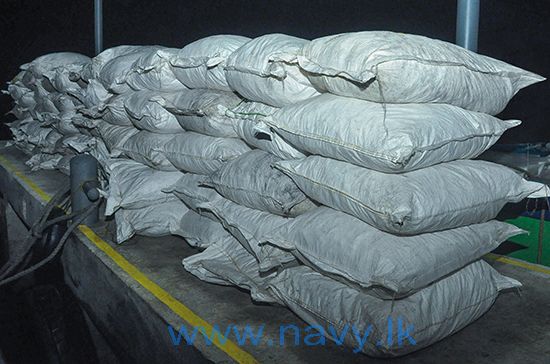 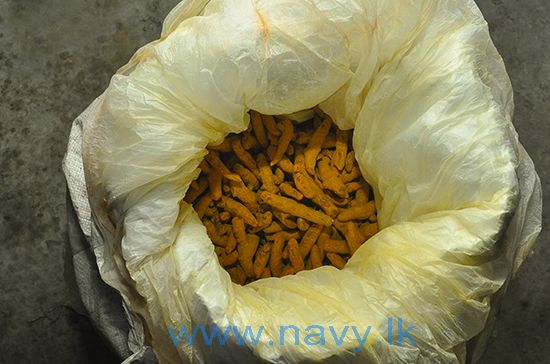 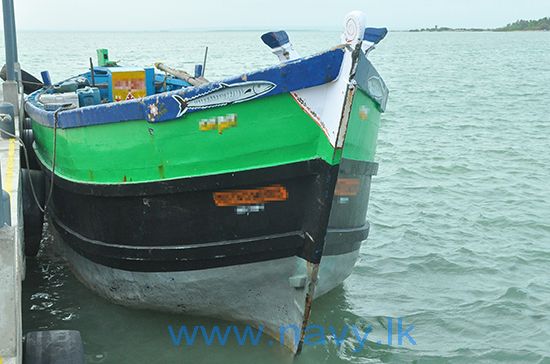 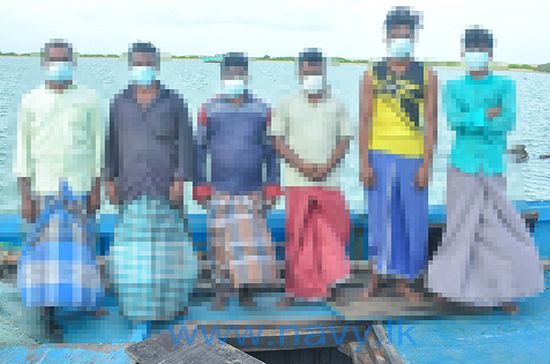 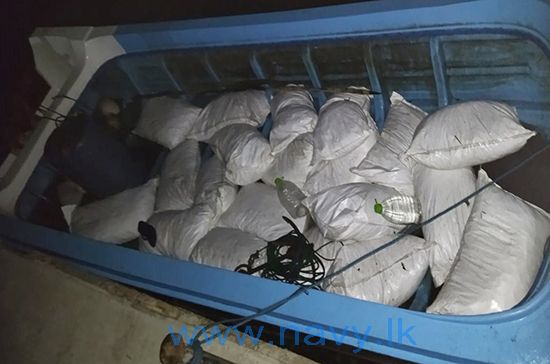 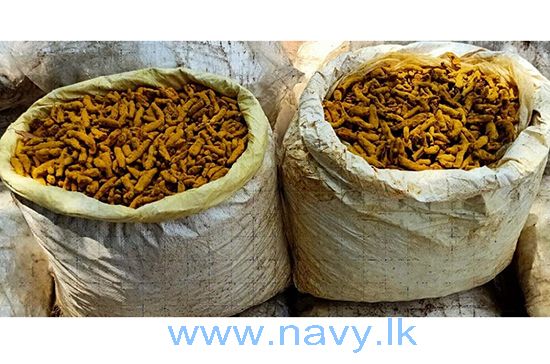 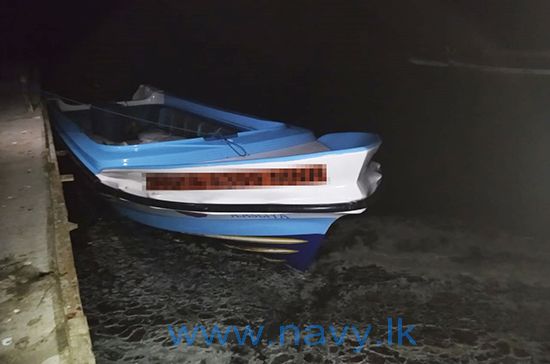 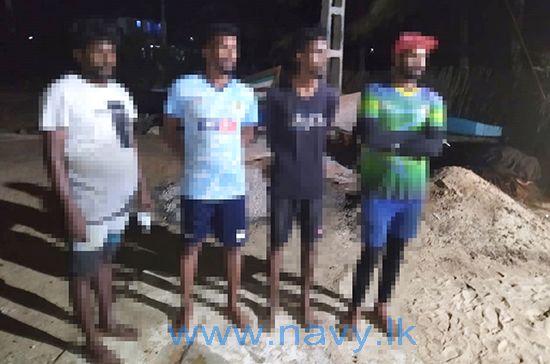 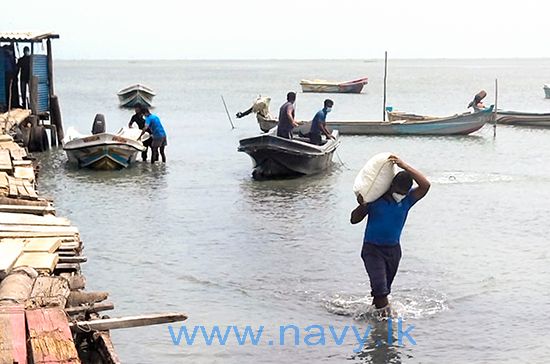 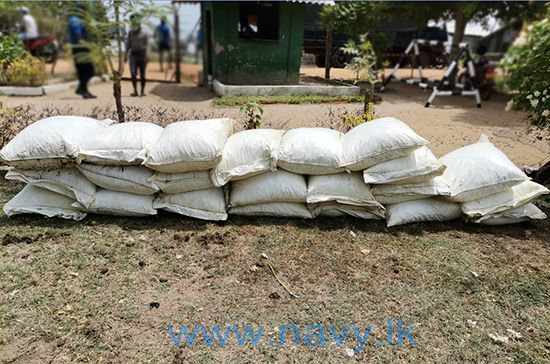