Special operations carried out by the Navy in Karukapane of Chilaw, Negombo and on Analathivu Island, Jaffna today (01st October 2021) as well as in Chavakachcheri, Jaffna on the night of 30th September led to the seizure of over 4940kg of dried turmeric and more than 1111kg of Kendu leaves with 11 suspects involved in those rackets.

Accordingly, SLNS Thambapanni in the Northwestern Naval Command managed to seize a stock of dried turmeric from a dinghy, during a special operation conducted in Karukapane beach area on 01st October. The dinghy was loaded with about 1738kg of smuggled dried turmeric staffed in 47 sacks. As such, the Navy took hold of the consignment along with a suspect and the dinghy used for the racket. The Navy also held 02 lorries, a van and a cab along with 05 other persons whom were suspected to have arrived at the beach to transport the consignment. During further search operations conducted in the beach area, the Navy recovered about 2218kg of dried turmeric stuffed in 77 sacks hidden in nearby location.

During another search conducted today (01st October) on the Analativu Island in Jaffna, SLNS Elara in the Northern Naval Command managed to nab 02 suspects with about 495 kg of smuggled dried turmeric (in 20 sacks) hidden in a house in the same locality.

In the same vein, SLNS Kelani in the Western Naval Command took hold of approx. 1111kg and 650g of Kendu leaves (in 31 sacks) as well as 05 more sacks filled with about 175kg and 650g of dried turmeric, after searching 02 dinghies in another operation mounted in the estuary of Gin Ganga, Negombo today (01st October). The operation also led to the apprehension of 02 suspects and 02 dinghies used for this illegal act.

In yet another special operation, the Naval Detachment of Vettalakeni in the Northern Naval Command seized about 313kg and 500g of smuggled dried turmeric in 8 sacks, hidden in a fishing hut in Chavakachcheri beach area, on the night of 30th September. The operation also made way to the apprehension of a suspect along with two motorcycles suspected to have used to transport dried turmeric

Accordingly, the Navy managed to seize over 4940kg of smuggled dried turmeric and more than 1111kg of Kendu leaves along with 11 suspects in these separate operations.

All these operations were conducted adhering to COVID-19 protocols to prevent the transmission of the pandemic. The suspects held in these operations are residents of Narangoda, Mawanella, Nikaweratiya, Puttalam, Karukapane, Talayadi and Analathivu, from 21 to 39 years of age. The suspects held in Analathivu and Chavakachcheri along with dried turmeric stocks and motorbikes were handed over to the Police Stations of Maradankeni and Kayts for onward legal action. The accused nabbed in Karukapane of Chilaw, Negombo along with the contraband items and seized vehicles will be handed over to the Customs Preventive Office – Katunayake 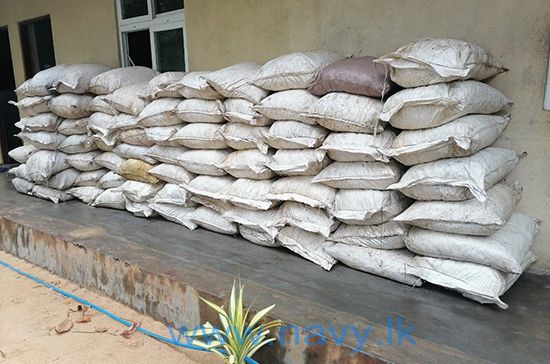 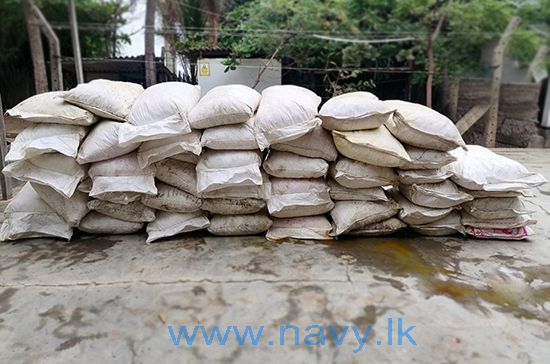 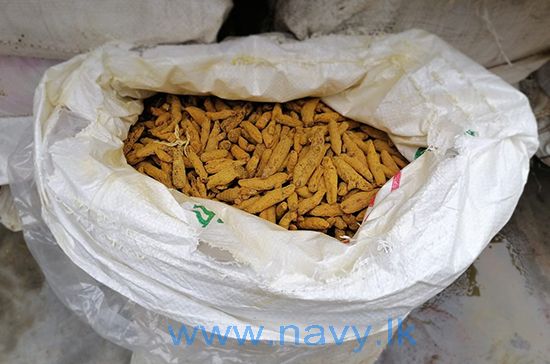 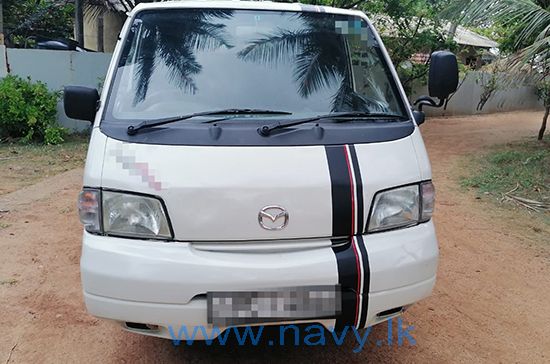 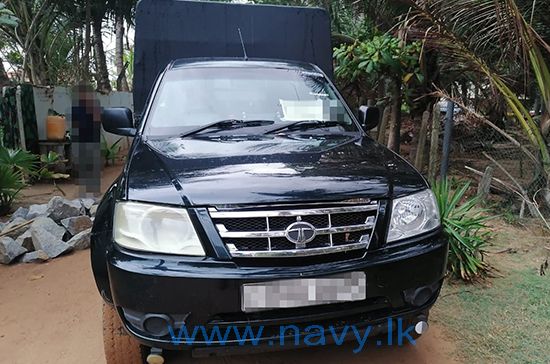 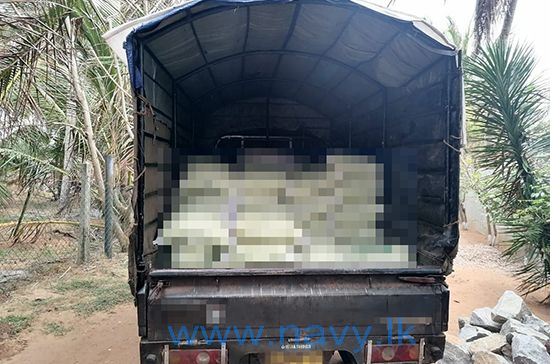 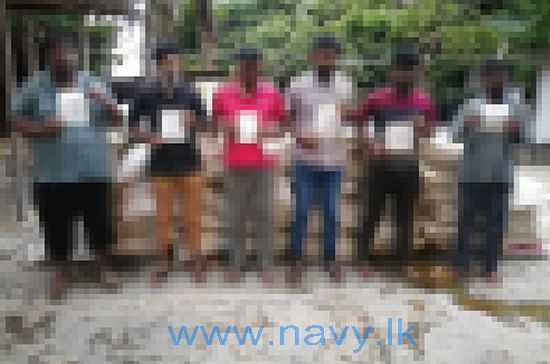 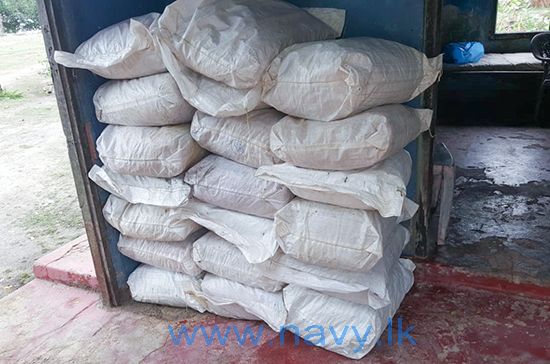 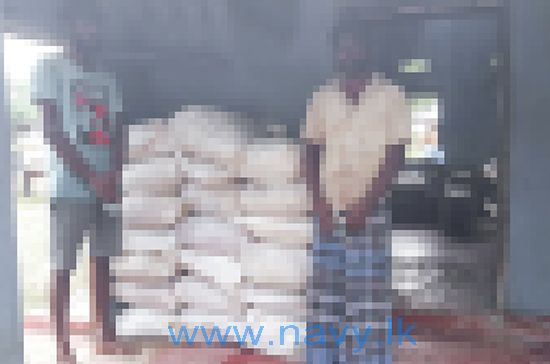 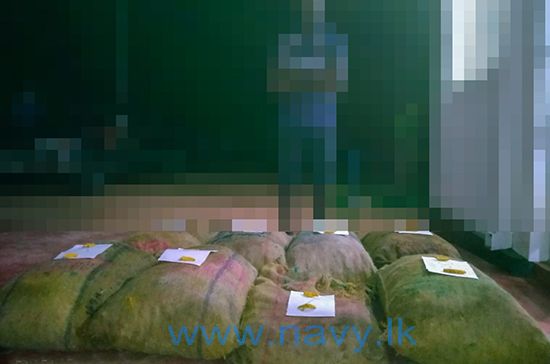