Sri Lanka Navy seized another 02 consignments of smuggled dried turmeric weighing over 1334kg, during special operations carried out in seas off the Gurunagar, Jaffna and in the beach area of Kudawa, Kalpitiya this morning (02nd October 2021). The operations also made way to the apprehension of 03 suspects involved in those rackets.

During the last two days alone (30th September and 01st October 2021), the Navy took hold of more than 4940 kg of smuggled dried turmeric, through special operations mounted covering the coastal areas around the island.

Similarly, SLNS Velusumana in the Northern Naval Command made this apprehension, after searching a suspicious dinghy heading beach ward, during a special operation carried out by means of Inshore Patrol Craft P 010 and small boats in seas off Gurunagar area this morning. The dinghy had been loaded with about 632kg and 800g of smuggled dried turmeric in 12 sacks. As such, the consignment together with the dinghy and 02 suspects was taken into naval custody.

Upon detection of several vessels heading to Kudawa beach, SLNS Vijaya in the Northwestern Naval Command conducted another operation at aforesaid beach area in the morning of 02nd October and the operation led to seize 702kg of dried turmeric in 20 sacks. The smuggled consignment of turmeric was made ready to be transferred by a lorry at the beach. As such, the Navy took hold of the turmeric stock along with a suspect (01) and the lorry.

Accordingly, the Navy was able to take hold of 1334kg and 800g of dried turmeric, during operations carried out in Jaffna and Kalpitiya areas this morning.

All these operations were conducted adhering to COVID-19 protocols to prevent the transmission of the pandemic. The suspects held in respective operations are residents of Pesalai and Kalpitiya, from 28 to 45 years of age. The suspects together with smuggled turmeric, lorry and the dinghy will be handed over to the Customs Office Jaffna and Kalpitiya for onward legal action. 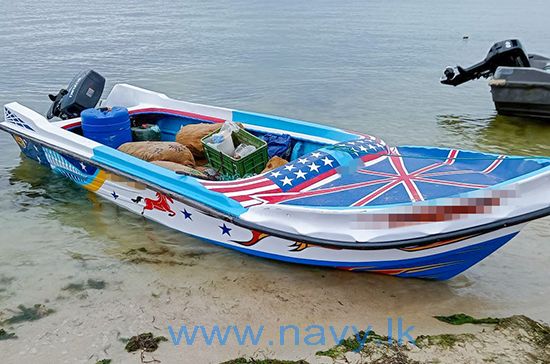 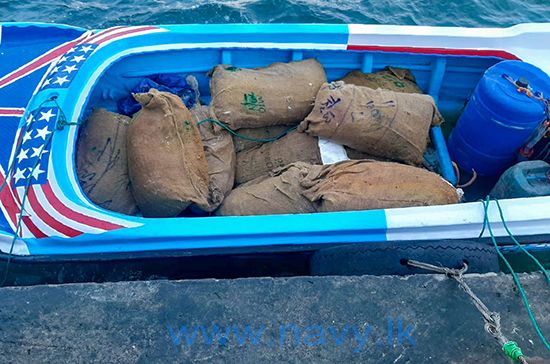 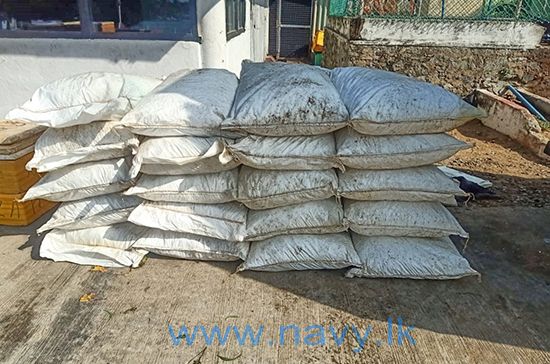 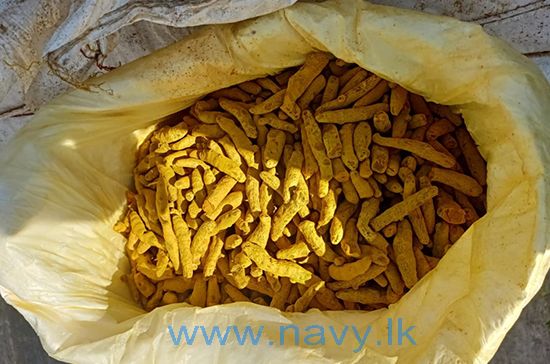 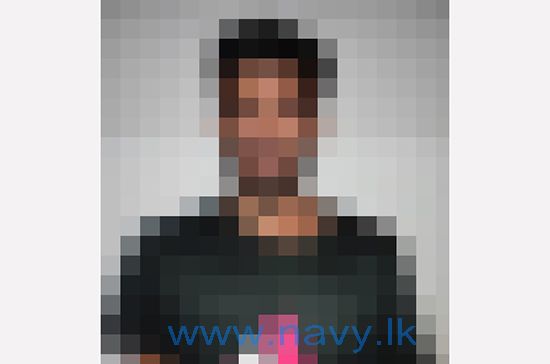