Navy nets in over 2344kg of smuggled dried turmeric

Sri Lanka Navy took hold of about 2344kg of smuggled dried turmeric (with wet weight), during special operations mounted in north-western seas and beach area of Marathandikuda, on 05th and 06th October 2021. The operations also led to the apprehension of 02 suspects involved in these illegal activities.

SLNS Vijaya in the Northwestern Naval Command mounted a special operation by deploying the Inshore Patrol Craft P 141, upon detection of 02 suspicious dinghies speeding off to the Ippanthivu Island in the wee hours of 05th October. Accordingly, the naval craft intercepted a dinghy heading beach ward and recovered about 503kg of dried turmeric (with wet weight) in 12 sacks, from the dinghy. Along with the smuggled items, the Navy also nabbed 02 suspects and the dinghy used for this illegal act. Further search conducted in the beach area of the Ippanthivu Island led to the recovery of approx. 707kg stock of turmeric (with wet weight), left behind in a dinghy by the smugglers afraid of naval operations. As such the consignment of dried turmeric in 17 sacks together with the dingy was taken into naval custody.

On the same day, a team of Special Boat Squadron attached to SLNS Vijaya conducted another operation by means of Inshore Patrol Craft P 228 and P 261 in the seas north west of the island, upon detection of an Indian fishing vessel in Sri Lankan waters. When seen the approaching naval units, the Indian fishing vessel has cruised away from Sri Lankan waters, throwing some sacks overboard. Subsequent search in the sea area made way to retrieve 14 sacks of turmeric, adrift in water. The recovered haul of dried turmeric weighed about 430 kg with wet weight.

Meanwhile, a team of Navy Marines attached to SLNS Barana in the Northwestern Naval Command took hold of about 704kg and 100g of dried turmeric (with wet weight), during a special operation carried out in Marathandikuda, beach today (06th October). The consignment had been stuffed in 17 sacks which were hidden in bushes nearby.

Accordingly, the Navy managed to net in about 2344kg and 100g of dried turmeric and apprehend 02 dinghies and 02 suspects during these separate operations.

The operations were conducted in accordance with COVID-19 protocols and the suspects held in them were recognized as residents of Kalpitiya, aged 36 and 39. The accused together with 503kg of dried turmeric were handed over to the Customs Preventive Office, Katunayake for onward legal proceedings.

Meanwhile, the dinghy and rest of the dry turmeric stocks abandoned by the smugglers, have been kept in naval custody to be produced for onward legal proceedings. 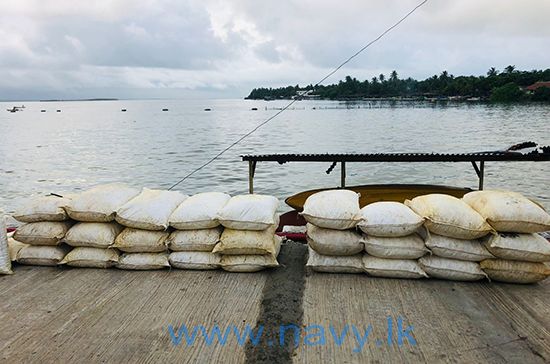 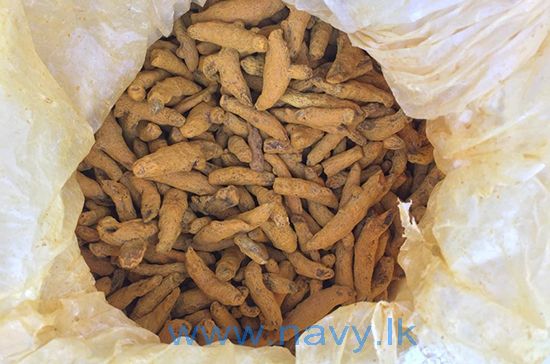 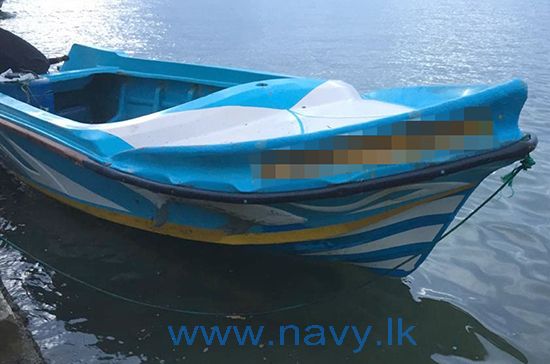 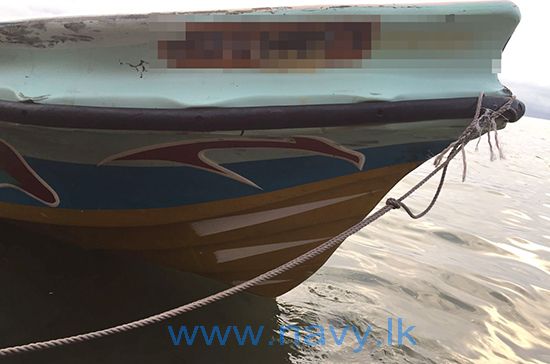 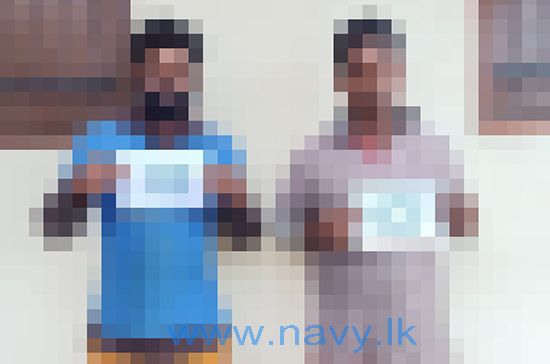 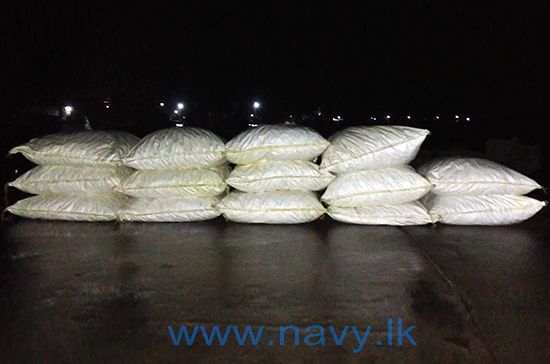 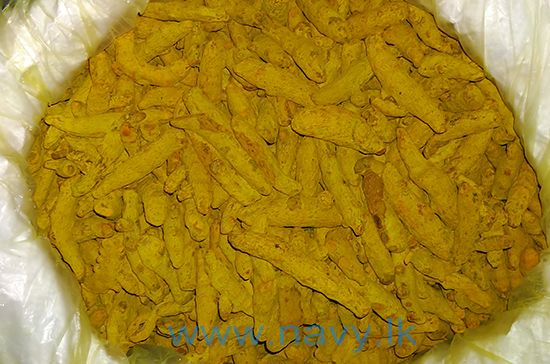 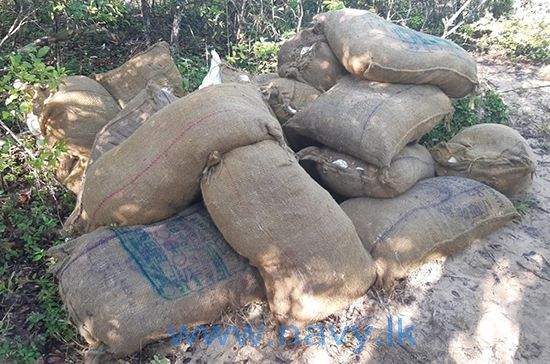 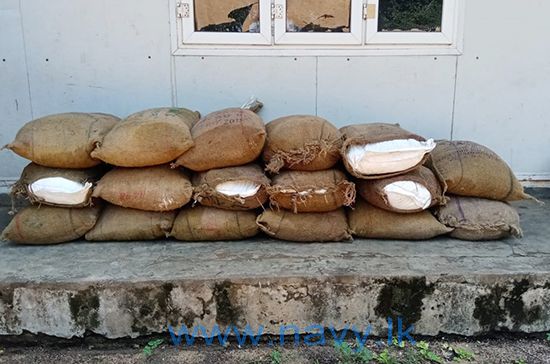 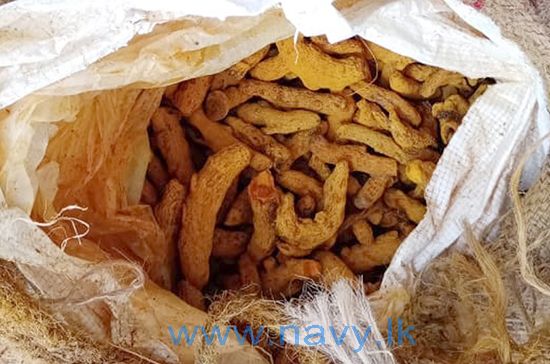