Special operations conducted by the Navy at Deduru Oya estuary of Karukapane in Chilaw and Erukkulampiddi beach area in Mannar on 08th October 2021 made way to take hold of about 1672kg of dried turmeric attempted to be smuggled in.

SLNS Thambapanni in the Northwestern Naval Command took hold of about 1154kg of smuggled dried turmeric (with wet weight) during a special operation at Deduru Oya estuary of Karukapane on 08th October. The consignment of dried turmeric was stuffed in 37 sacks which were hidden away in bushes nearby.

In the same vein, SLNS Gajaba in the North Central Naval Command recovered about 518kg of dried turmeric (with wet weight) in 10 sacks, during another operation mounted in the beach area of Erukkulampiddi on 08th October. The haul of turmeric was recovered from 02 dinghies abandoned at the beach.

It is believed that the smugglers might have left behind these consignments, being unable to take them away, due to regular operations of the Navy.

The operations were conducted adhering to COVID-19 protocols in effect due to pandemic concerns. The stock of dried turmeric and fishing vessels held in Erukkulampiddi were handed over to the Mannar Police for onward legal proceedings. Meanwhile, the dried turmeric haul apprehended at Deduru Oya estuary has been detained in naval custody for onward investigations.

Sri Lanka Navy has been able to grab hold of about 11636kg of smuggled dried turmeric during special operations conducted in Western, Northwestern and North Central Naval Commands in the month of October alone. Further, the Navy will continue to conduct these operations to curb smuggling activities stemming from sea routes. 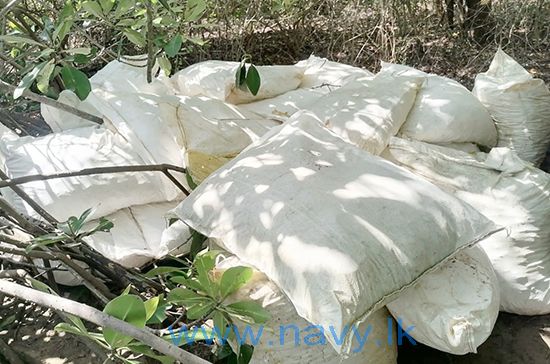 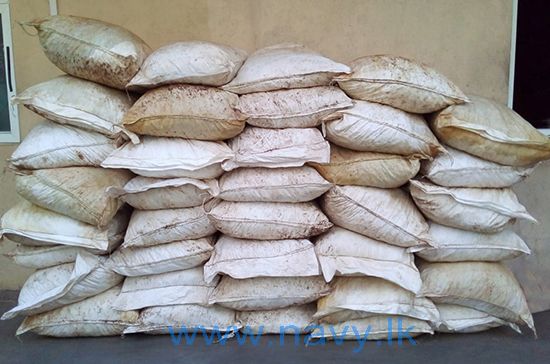 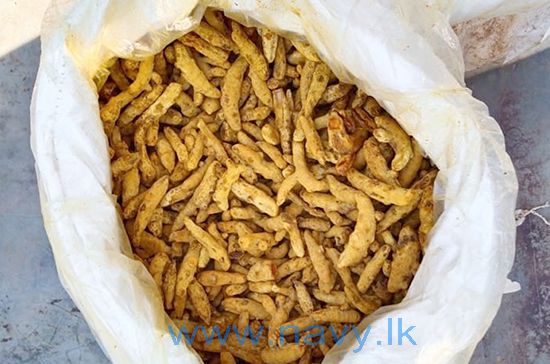 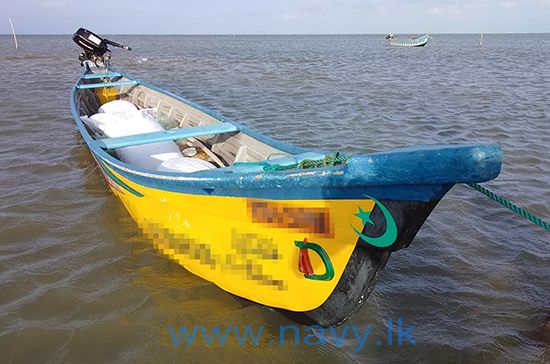 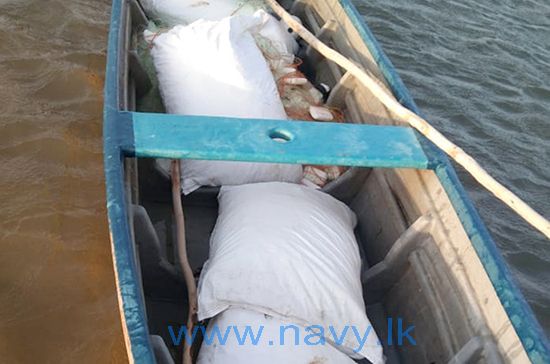 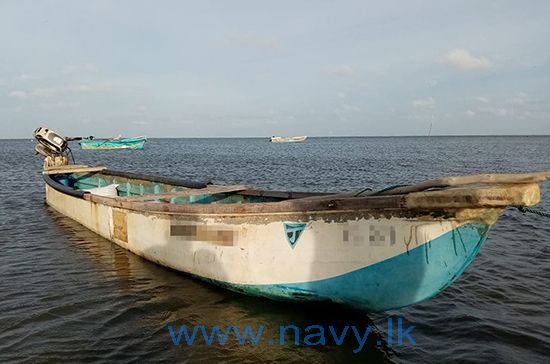 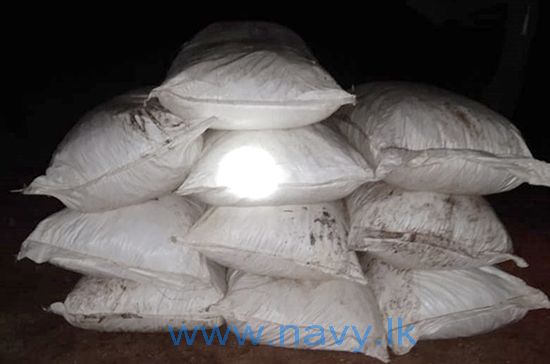