The Navy took hold of over 1477kg of smuggled dried turmeric stock, during special operations conducted in seas off Kandakkuliya in Kalpitiya and beach area of Nawadandawatta in Kondachchikuda, on 09th October 2021.

Sri Lanka Navy has been conducting regular operations to prevent smuggling attempts being made by sea routes. In a similar operation, the Fast Attack Craft P 424 attached to the Northwestern Naval Command made an apprehension of about 1299kg of smuggled dried turmeric in 52 sacks from an Indian dhow in territorial waters off Kandakkuliya, via the International Maritime Boundary Line (IMBL), in the evening of 09th October. It is suspected that the smugglers might have attempted to exchange the consignment to local fishing vessels mid sea, to bring them ashore.

Meanwhile, SLNS Theraputta in the same naval command managed to grab hold of another consignment of smuggled dried turmeric, in a coordinated operation mounted with the Silawathura Police at Nawadandawatta beach in the evening of 09th October. The operation made way to the recovery of about 178kg of dried turmeric abandoned at the beach, possibly by smugglers afraid of naval operations.

The operations were carried out adhering to COVID-19 protocols due to the pandemic concerns. Meanwhile, the apprehended Indian dhow together with 04 Indian nationals aboard was repatriated to their home waters. The stock of dried turmeric seized during this operation has been kept in naval custody until it is produced for onward legal proceedings. Further, Silawathura Police is conducting further investigation into the seizure of dried turmeric at Nawadandawatta beach. 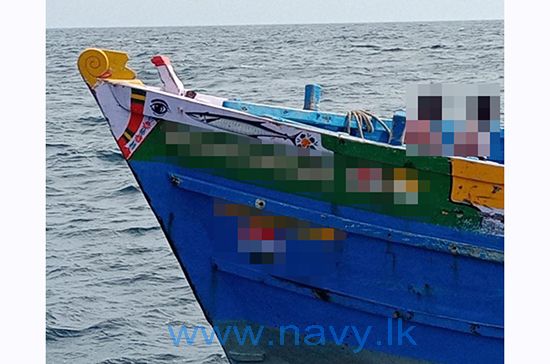 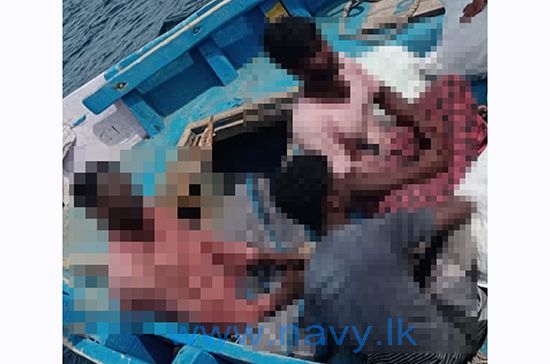 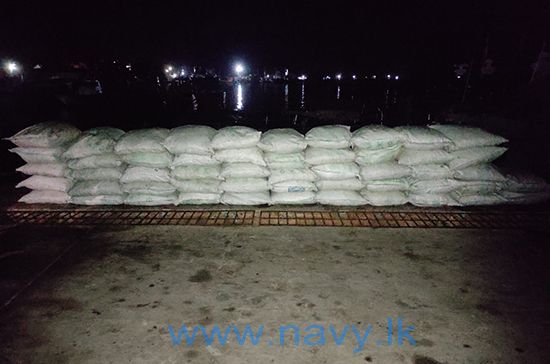 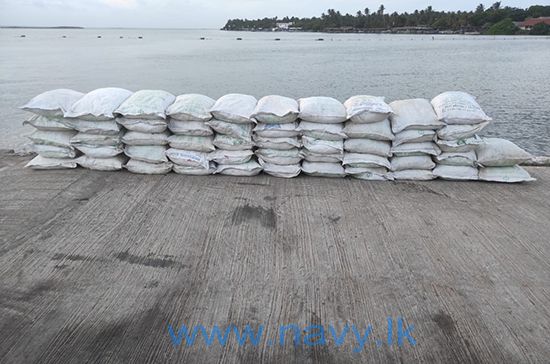 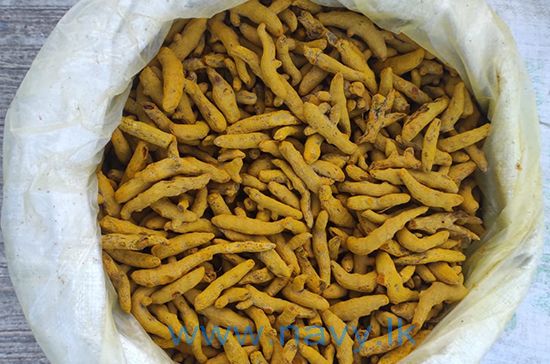 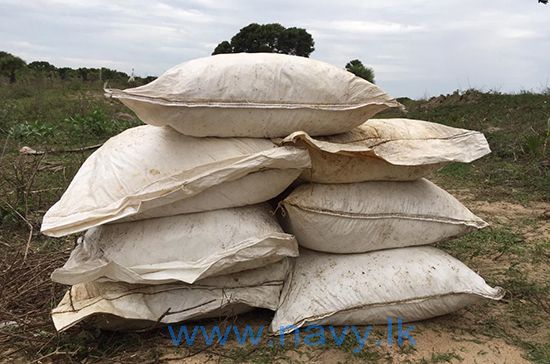 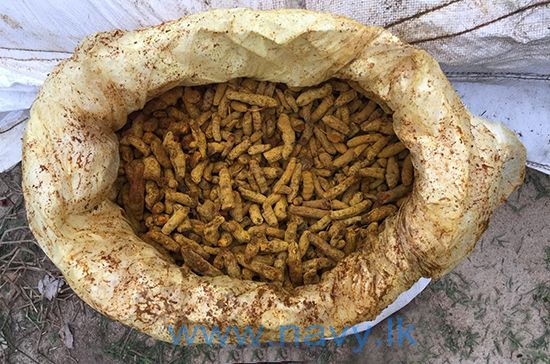