The Navy pressed into action to clear a blockage under the Wakwella Bridge in Galle on 11th and 12th October 2021. This narrow bridge over Gin Ganga in Wakwella area has collected heaps of debris underside, following heavy downpour experienced during the past couple of days.

Due to the heavy rains, the water level in the Gin Ganga had risen and the downstream of water had been hampered with the collection of debris under this narrow bridge. Responding to this emergency, a team of Navy divers attached to the Southern Naval Command, with the assistance of Department of Irrigation, removed collected debris allowing river water to flow through without a hindrance. 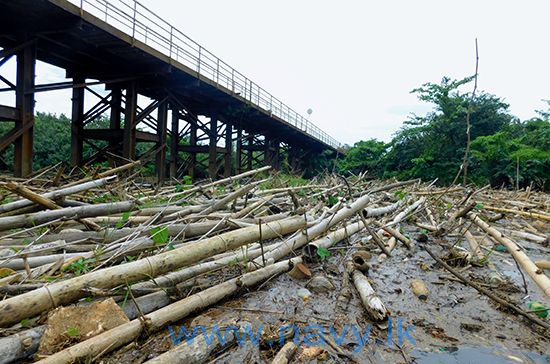 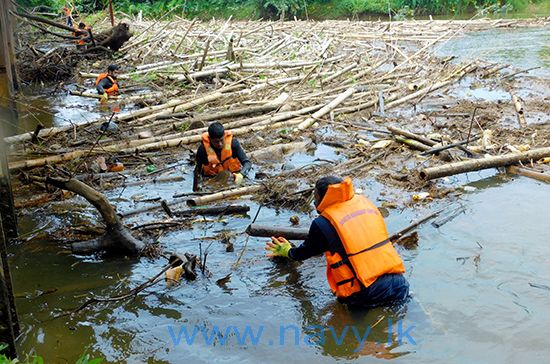 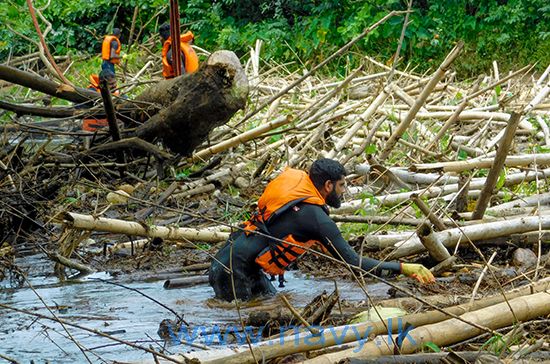 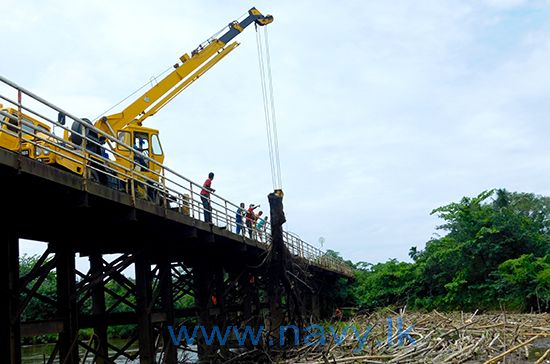 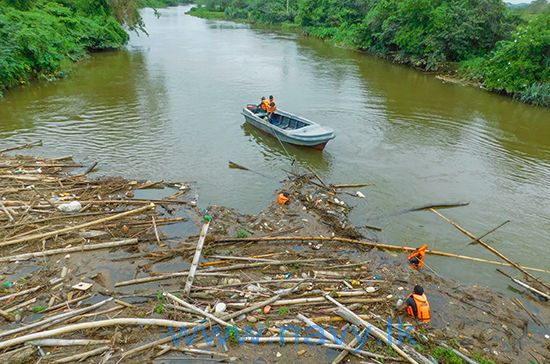 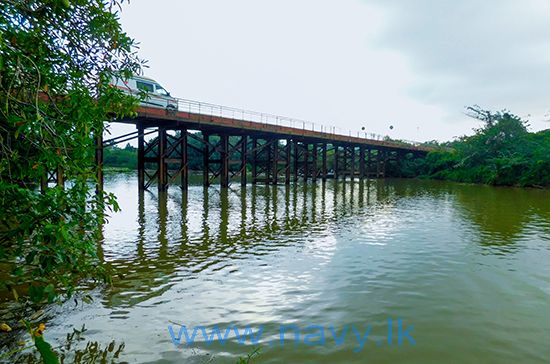