The Navy managed to take hold of over 2925kg of dried turmeric and 11kg of cardamom stocks attempted to be smuggled in, during special operations conducted in seas off Mandagalaru and Narapadu in Mannar and Pallekuda beach in Mandaitivu on 11th and 12th October 2021. The operations also led to the apprehension of 02 suspects in connection to these rackets.

During the operation mounted in seas off Mandagalaru on 11th October, a team of Rapid Action Boat Squadron attached to SLNS Buwaneka in the North Central Naval Command intercepted a suspicious dinghy heading landward, deploying Cedric Craft Z 228 and Z 190. During further search of the dinghy, the Navy managed to recover about 617kg and 500g of dried turmeric and approx. 11kg and 700g of cardamom stocks attempted to be smuggled in. Accordingly, the contraband items, the dinghy and 02 suspects aboard were taken into naval custody.

Further, SLNS Gajaba in the North Central Naval Command, in a special operation at Narapadu beach on 12th October, grabbed hold of about 1502kg and 800g of dried turmeric in 45 sacks. The smugglers had left behind the stock in the beach area being unable to take them away, as a result of constant operations by the Navy.

In the meantime, SLNS Welusumana during a foot patrol in Pallekuda beach area, Mandaitivu on 12th October took hold of another stock of dried turmeric weighing about 805kg and 500g. The 15 sack consignment of turmeric had been recovered from a dinghy which was at the beach. As such, the consignment of turmeric and the dinghy were taken into naval custody.

The operations were conducted in accordance with COVID-19 protocols and the suspects held in seas off Mandagalaru are residents of Pesalai and Vankalai, aged 26 and 35. Those suspects with dried turmeric and cardamom stocks as well as the dinghy were handed over to the Jaffna Customs for onward legal action.

Meanwhile, the consignments of turmeric and the dinghy held in Narapadu and Pallekuda have been kept in naval custody until they are produced for onward legal proceedings. 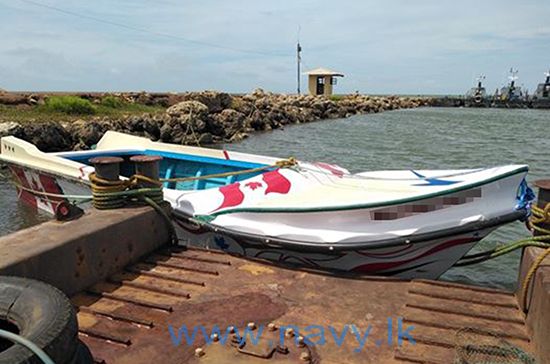 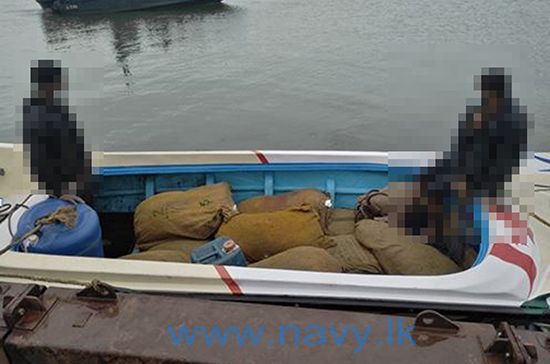 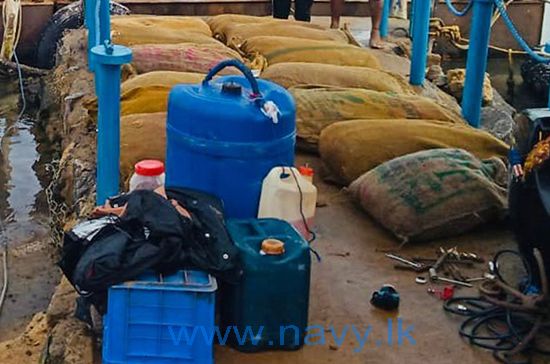 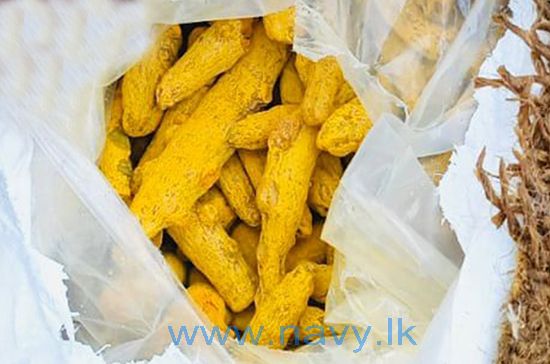 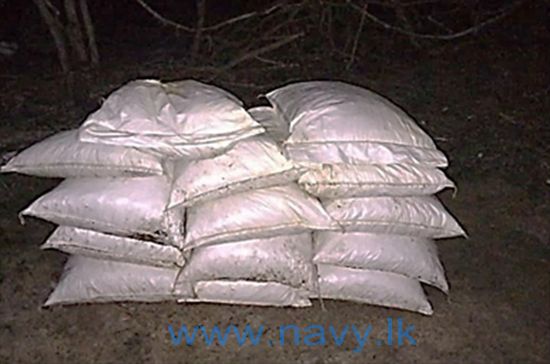 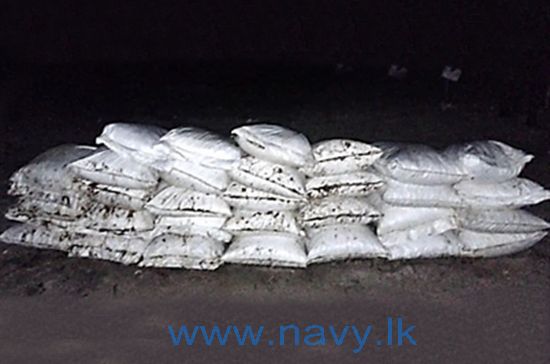 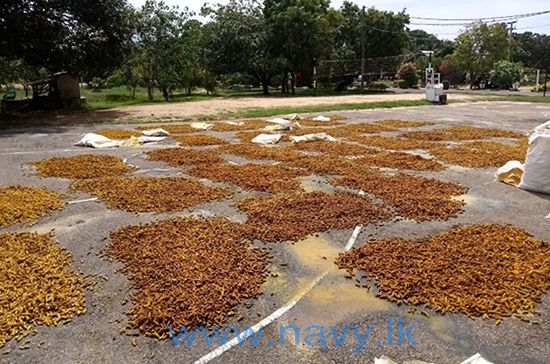 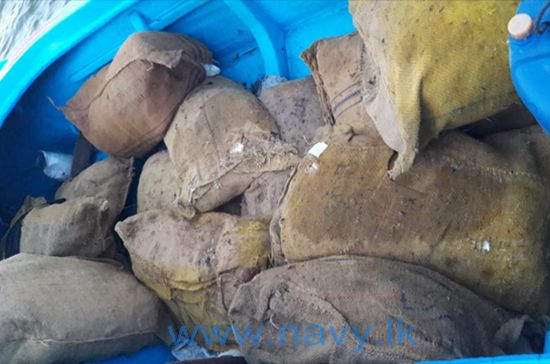 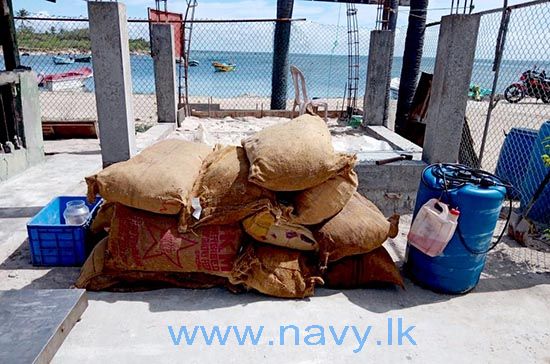