SLN units on patrol were engaged in chasing away Indian fishing trawlers poaching in Sri Lankan waters via the International Maritime Boundary Line (IMBL), in the evening of 18th October. As the said task being put in to practice, one of the Indian fishing trawlers, with aggressive manoeuvres, in resistance of chase away, was on an attempt to evade from the scene making it collided with SLN Craft in operation. In the process it ultimately descended having lost its stability as well as due to the rough sea condition. Springing quickly into action, the Navy managed to rescue 02 fishermen aboard the sunken fishing vessel soon after the unfortunate occurrence and has been engaging in a search and rescue operation since the evening of 18th October to locate another fisherman who is said to be on the sunken fishing vessel.

The search and rescue operation is being augmented by a team of Navy divers, Fast Attack Craft and Inshore Patrol Craft. As one of the SLN Fast Attack Craft was damaged in the collision it has been brought to the Kankesanthurai harbour for repairs.

The development of the incident has been informed to the Indian authorities by the Navy and further investigation into the incident is currently underway. 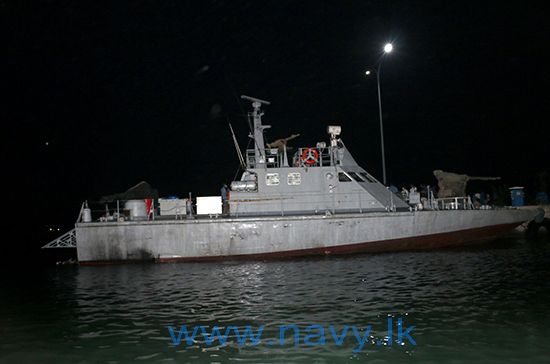 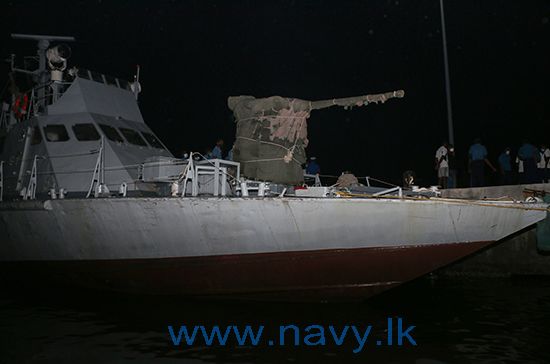 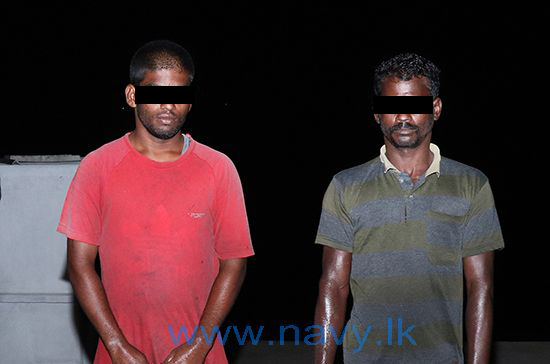