Sri Lanka Navy took hold of about 17kg and 700g of Kerala cannabis, during a special operation conducted in Pesalai, Mannar in the early hours of 19th October 2021.

Sri Lanka Navy has been conducting regular operations in coastal regions of the island to ward off nefarious activities stemming via sea routes. In a similar operation SLNS Gajaba in the North Central Naval Command took hold of about 17kg and 700g of Kerala cannabis in Pesalai on 19th October. The narcotic substance in 08 parcels were hidden in close by shrubs by smugglers failing to take them away due to naval operations in the area.

The street value of the seized stock of Kerala cannabis is believed to be over Rs. 05 million.

The operation to recover this stock of Kerala cannabis was conducted adhering to COVID-19 protocols and the narcotic substance held in it was set on fire and destroyed, under the supervision of Naval Provost. 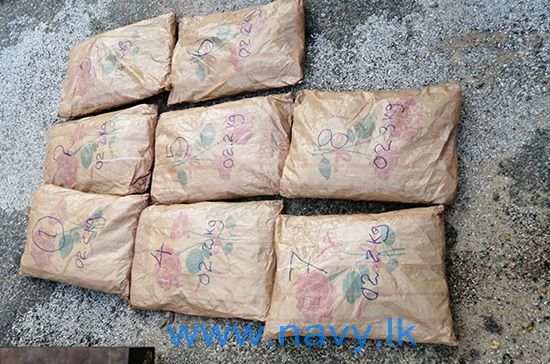 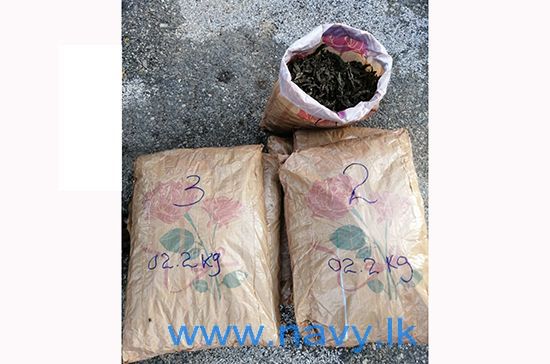 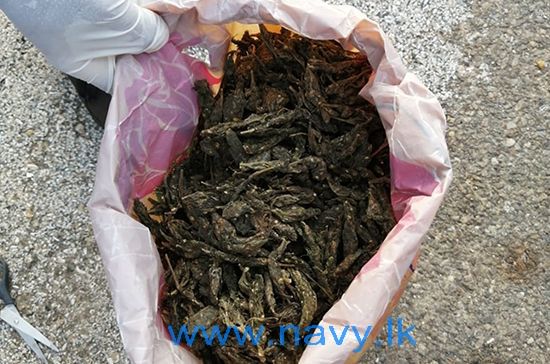 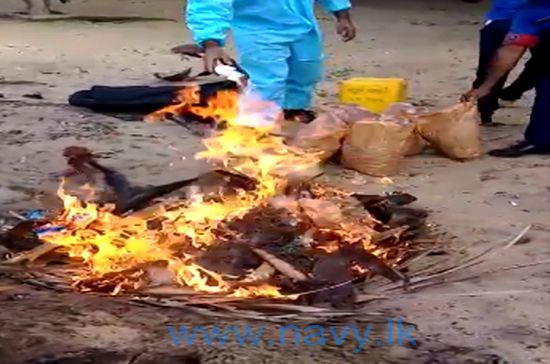 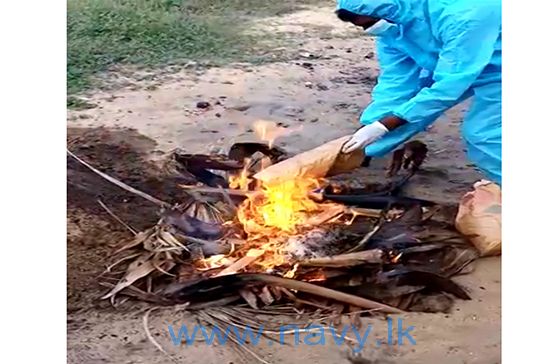