Sri Lanka Navy managed to take hold of about 1000kg of smuggled dried turmeric during special operations carried out in the lagoon and beach areas of the Ippanthivu Island in Kalpitiya on 25th October 2021. The operations also led to the apprehension of 02 suspects and 03 fishing vessels in connection to those smuggling attempts.

Accordingly, the Rapid Action Boat Squadron (RABS) Headquarters in the Northwestern Naval Command intercepted a suspicious dinghy in the Ippanthivu lagoon, deploying Zedric Boats Z 229, Z 245 and Z 246, in the dark hours of 25th October. The subsequent search made way to the recovery of about 160kg of dried turmeric (with wet weight) in 05 sacks being smuggled by the dinghy. Thus, the Navy took hold of the dried turmeric consignment, the dinghy and 02 suspects aboard in connection to this smuggling attempt.

Incidentally, the whole operation led to the seizure of approx. 1000kg of dried turmeric and apprehension of 02 suspects with 03 fishing vessels.

The operations were carried out adhering to COVID-19 protocols in effect to prevent the transmission of the pandemic. The 02 suspects held in the Ippanthivu lagoon were identified as residents of Pesalai, aged 26 and 34. The accused along with the dinghy and dried turmeric were handed over to the Customs Preventive Office in Katunayake for onward legal proceedings. Meanwhile, the stock of dried turmeric and fishing vessels held in the beach area of Ippanthivu has been kept in naval custody until they are produced for onward legal action. 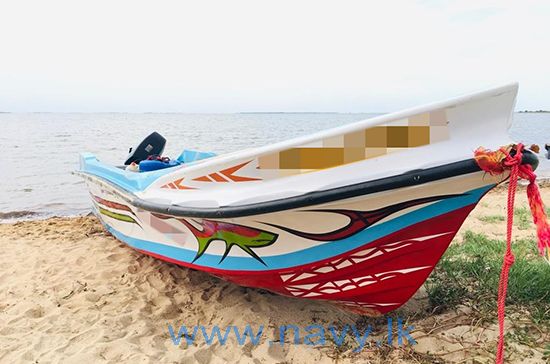 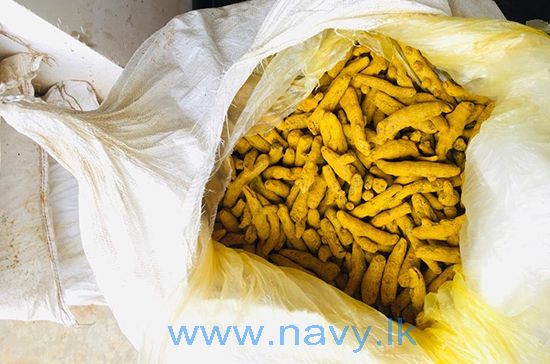 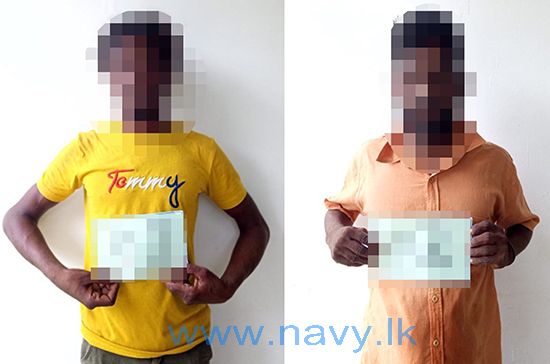 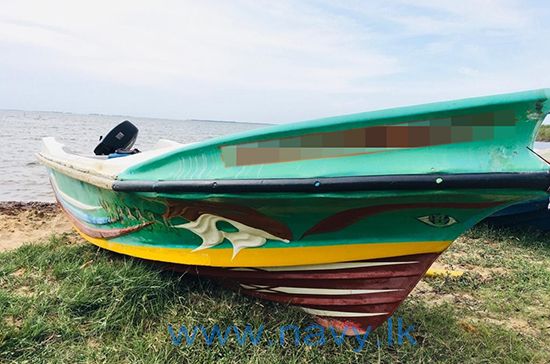 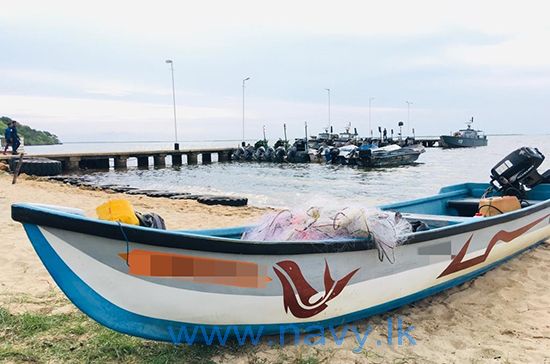 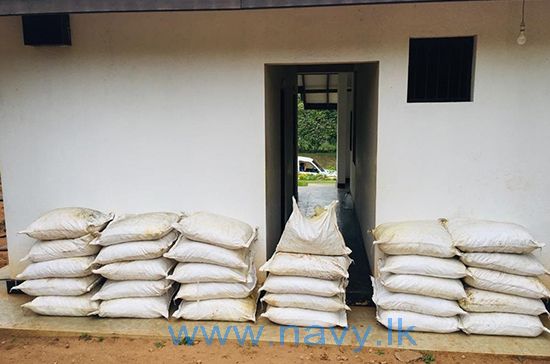